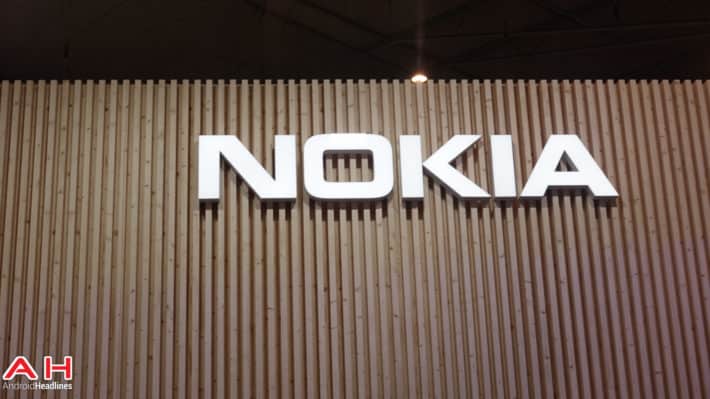 Before the Finnish company's decline that started with the ageing Symbian OS, before they signed a deal with Microsoft that led to the company's exit from the smartphone business, Nokia was the name in cell phones. They might not have been all that big in North America, but across Europe and further afield, Nokia was the only brand of phone to own. Things have changed for the firm, but if you have as long a history in a particular field as Nokia, then you're sure to have a war chest of patents lying around to defend your name and innovations. Now, Nokia has finally settled a dispute with South Korean giant, Samsung, which will give Nokia a pretty big boost in terms of earnings.

The International Court of Arbitration of the International Chamber of Commerce (phew) has come to a decision concerning a case between Nokia and Samsung, and has awarded Nokia extra payment for patents used by Samsung outside of an already-existing license agreement starting January 1st 2014. This deal means that Samsung will have to pay Nokia up to the end of 2018, and Nokia have said that this will bring them an extra â‚¬1.02 billion ($1.1 billion) in revenue for 2015 and a further  â‚¬1.3 billion ($1.4 billion) from 2016 to 2018. Despite this good news – money for existing patents is always good news for a firm like Nokia – shareholders and investors aren't as happy as they thought they would be, and stocks have fallen by as much as 10%.

This is because analysts and shareholders were hoping for an increase of sales to â‚¬900 million, instead of the â‚¬800 million ($868 million) that this deal has resulted in. Of course, this is better than nothing, and it does show that Nokia can still bring in the cash from their some 30,000 or so patents. Nokia could be poised for a resurgence of sorts throughout 2016, and they've already made their intentions clear to join the growing virtual reality market, and the firm will soon be allowed to market and sell smartphones under their own name again soon, with expectations of Android-powered devices like the Nokia N1 to hit the market. The Finnish firm will be in attendance during Mobile World Congress, so it'll be interesting to see if they have anything new to announce.

Trusted By Millions
Independent, Expert Android News You Can Trust, Since 2010
Publishing More Android Than Anyone Else
29
Today
110
This Week
110
This Month
3276
This Year
104755
All Time
Advertisement