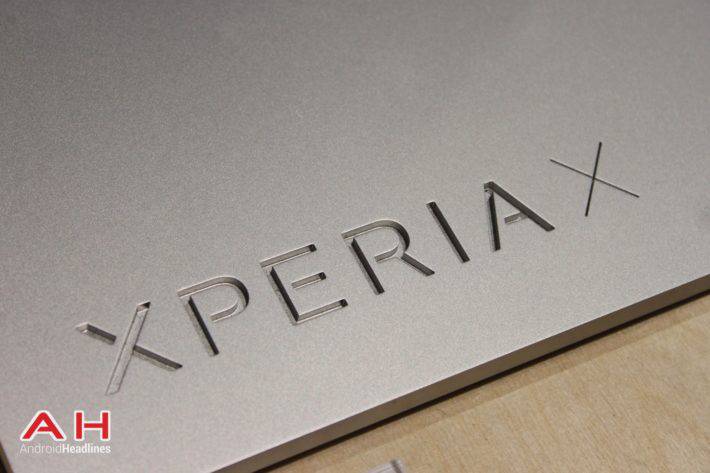 Yesterday during MWC 2016 in Barcelona, Sony introduced three new smartphones which, surprisingly enough, aren't part of the usual "Xperia Z" lineup. Instead, the Japanese company took the veil off a new family of smartphones bearing the "Xperia X" moniker, and thus introduced the Sony Xperia X Performance, the Xperia X, and the Xperia XA. All three smartphones share the same design language flaunting a slightly curved 2.5D glass sheets on the front panel, but the internal specifications place each one of these devices in a different market segment. With that being said, let's take a closer look at how the new Sony Xperia X models differ from one another in terms of hardware components.

As its name tag suggests, the Sony Xperia X Performance is the most powerful smartphone in the new lineup, featuring Qualcomm's latest and greatest Snapdragon 820 SoC which conceals four Kryo cores, two of which operate at frequencies of up to 2.15 GHz (the other two running at up to 1.6 GHz). The CPU is accompanied by 3 GB of RAM, and users have 32 GB of internal storage at their disposal, which can be expanded via MicroSD. The terminal sports a 5-inch TRILUMINOS display with a resolution of 1920 x 1080, and relies on a 2,700 mAh battery. Last but not least, the new model sports a 23-megapixel main camera with a 1/2.3" Exmor RS sensor (not an IMX318 judging by the sensor size alone), along with a 13 MP front-facing unit. All the components fit in a body that measures 144.8 x 71.1 x 7.6 mm and weighs 164.4 grams.

Moving on to the next smartphone in the series, the Sony Xperia X seems to fit in the upper-mid-range segment. It's powered by a Snapdragon 650 SoC (previously known as the Snapdragon 618) boasting a hexa-core configuration with four Cortex-A53 cores and two Cortex-A72 cores clocked at 1.4 GHz each. Like the Xperia X Performance, the Xperia X also boasts a 5-inch TRILUMINOS 1920 x 1080 display, 3 GB of RAM, 32 GB of storage, and a 23-megapixel primary camera coupled with a 13 MP front-facing unit. The battery is slightly smaller and clocks in at 2,620 mAh, and overall, the handset measures 142.7 x 69.4 x 7.9 mm, and weighs 153 grams.

Last but certainly not least, the Sony Xperia XA is a more budget-friendly offering judging by its specifications, which happen to include a 5-inch display with a resolution of 1280 x 720. The smartphone uses a MediaTek SoC as opposed to one from Qualcomm, namely the MT6755 SoC – a.k.a. the Helio P10 – which features eight Cortex-A53 cores clocked at up to 2.0 GHz each. The CPU works hand-in-hand with a Mali-T860 MP2 graphics chip and 2 GB of RAM. Storage is limited to 16 GB but it can be expanded via MicroSD, and the camera configuration consists of a 13 MP Exmor RS 1/3" rear-facing sensor, and an 8 MP front-facing unit. The Sony Xperia XA draws energy from a 2,300 mAh battery, it measures 143.6 x 66.8 x 7.9 mm, and weighs 137.4 grams.

Sony wasn't able to disclose any concrete pricing or availability details for the new series, but the company aims to launch the trio sometime starting this summer.