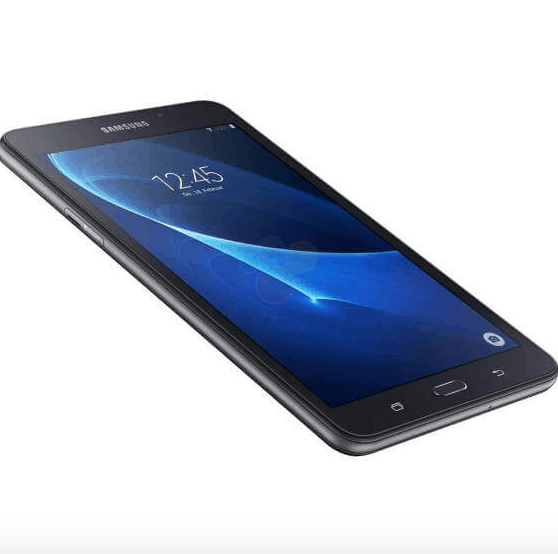 Samsung is well and truly the largest Android smartphone brand in the world, and the company's tablet business, ranks pretty high up on the scale as well. While the company continues to trail Apple by a long way in this product category, various reports have indicated that that the company continues to be the leader amongst all Android tablet vendors, although the market itself is believed to be shrinking rapidly over the past several quarters. Samsung has a number of different product lines in the tablet category, and while the Galaxy Tab S range represents the very best the company has to offer, its Galaxy Tab A lineup of tablets slot nicely into the mid-range, and have traditionally been aimed at those looking for productivity on a budget, thanks largely to the stylus that's included as part of the package.

Samsung, of course is no stranger to launching multiple devices in the same category at similar price points, and keeping up with that tradition, the company currently has a number of Galaxy Tab A devices, including an 8-inch model and a 9.7-inch model, both of which come in a number of different variants. Now, however it's time to upgrade the last-gen models, and online rumors indicate that Samsung is planning to do just that. With leaked press images earlier in the week showing off at least one variant of the upcoming Tab A in all its glory, one notable absentee seems to be a key productivity weapon – the S Pen stylus. Now, Samsung has traditionally launched different versions of the Galaxy A tablet with or without the S Pen depending on the market, so there's a chance that the stylus will still show up in other models, but the leaked images from earlier in the week give no indication for that as of now.

For those wondering when the device will actually be unveiled by Samsung, well, rumor has it that the formal announcement will happen during or just after MWC (Mobile World Congress) to be held in Barcelona, Spain later this month, although nothing has been officially confirmed as yet by Samsung. Once launched, the devices will replace the current-generation Tab A slates, and will come in multiple variants. While the Wi-Fi only Tab A 7.0 is expected to cost â‚¬169 ($189) in Germany, the LTE version is said to come with a â‚¬219 ($245) price-tag in the country. One thing of note is that the devices are expected to be launched in the US as part of the Galaxy Tab E range, as per earlier reports.