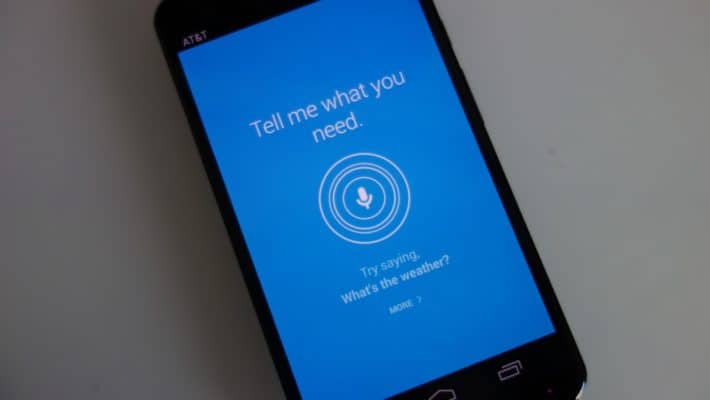 One of the more useful applications and services that Motorola offers is their Moto Voice functionality which makes it possible for users to do a myriad of things on their device all without having to actually touch the screen. All users have to do is speak to the phone and then they can do a number of different things with follow up responses, much like the way other Android users can do with the Google app. While providing quite a few functions to users, much like any other app there are going to be things which need to be ironed out once in a while. And not necessarily for everyone, but for some.

It's this particular detail which has led Motorola to recently update the Moto Voice app with a whole bunch of bug fixes and improvements. The update should be rolling out to the Play Store as of now although not everyone on a Motorola device with Moto Voice will get the update immediately. If you haven't gotten a notification about the app update you can always manually check from the my apps section within the Play Store to see if it's already arrived.

As for what's new, there aren't going to be any new features or functions that Moto Voice can perform with this update as it's purely about improving the experience and fixing any known issues that were there prior to the update. The fixes include recognition for Facebook and WhatsApp as there were issues for users trying to get Moto Voice to recognize commands for those apps, as well as a fix for the call looping issue that would pop up whenever users tried to use the app to make the call command with TalkBack enabled. The force close issue that some users were experiencing should be fixed with this update as well, and there have been improvements made to the recognition commands in the Portuguese language, the dual SIM interaction in Talk to Me, and interaction with Moto Voice while users have a connected Bluetooth trusted device. Lastly, there has also been improvements made to the call commands in German, and the usual standard bug fixes and stability improvements are present as well.