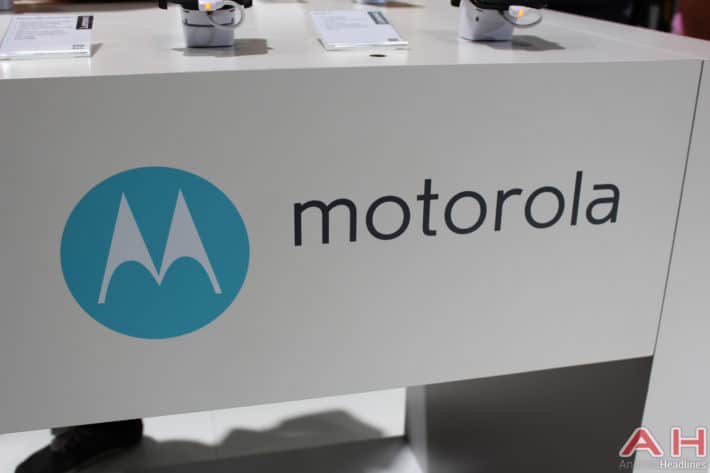 Motorola has been an important part of the mobile industry for decades, starting in 1973 with the release of the first handheld mobile phone, the DynaTAC. During the following decades, the company served the market with amazing devices, including the highly successful RAZR series that with over 130 million units sold, are the best-selling clamshell mobile phones in the world. However, in the last few years, things didn’t go well for the company and their smartphone division ended up being sold to Google and then to Chinese giant Lenovo. Nobody knew exactly what would happen to the Motorola name and brand since Lenovo also has its own branding for smartphones and they could end up competing with each other. About that, earlier in January, we got a clue of what might happen to the American brand as Lenovo announced that they were looking to phase out the Motorola name, but no details were given. Today we got more information about what to expect in the future, as Motorola president Rick Osterloh gave some details to Re/Code.

First of all, the Motorola name will be phased out indeed, and they will be focusing on the Moto name and the well-known “Bat Wing” logo instead. However, they will continue to operate as a Lenovo subsidiary, designing and manufacturing phones. It is important to note that the company hasn’t been using the Motorola name in its products since the release of the Moto X in 2013. As for the devices, with a few exceptions, the Moto brand will be used for higher-end smartphones, while Lenovo’s Vibe will be present on entry-level and mid-range devices. As an exception, Lenovo will keep the Moto G and Moto E brands, which are very successful in several markets. Another exception is that the company will be in talks with Verizon to define the future labeling of the Droid phones, which are historically labeled as Droid by Motorola.

Both Vibe and Moto will be different brands, but the companies will try to share as much under the hood technology as possible, with more common software and testing practices. It is yet to be seen if Motorola will put aside the vanilla Android experience to adapt to this new reality. Another important information is that the Vibe brand has no presence in the U.S., and contrary to what was previously believed, there are no plans to bring it to America, so Moto is likely to be the sole brand from the Chinese giant over here. As for other devices, Motorola won’t give any additional focus to Bluetooth headsets such as the Hint, citing shrinking market mainly thanks to car manufacturers focusing on their own smartphone connections. Finally, regarding world markets, Mr. Osterloh pointed large share gains by Lenovo in markets such as Brazil, Mexico, India, Argentina, and Russia, which are important for the company so they are not as dependent on the Chinese market.