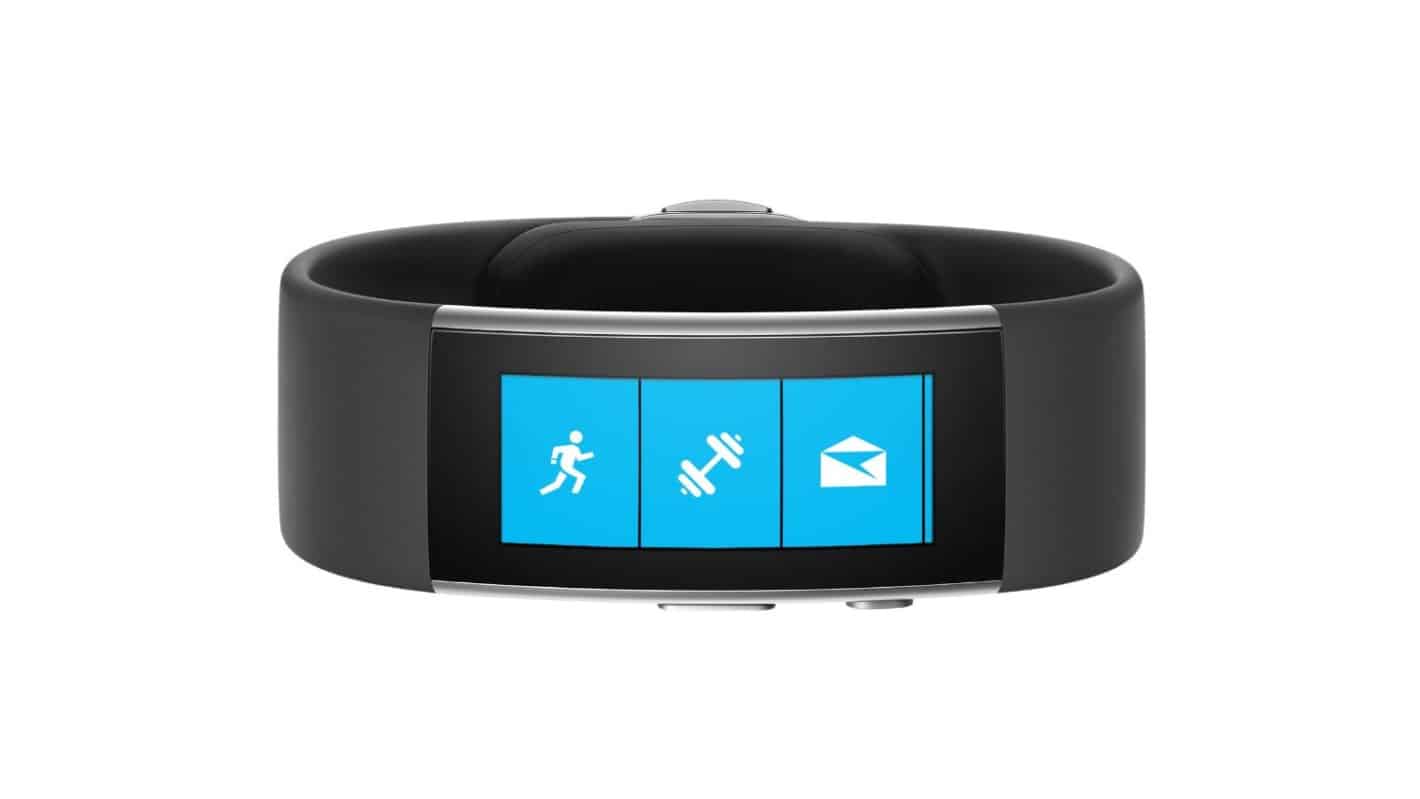 Last October during their event for the Surface Book and Surface Pro 4, Microsoft unveiled its second fitness tracker dubbed the Microsoft Band 2. Although the Band 2 was originally launched at the price of $249, three months later in January the company started a special offer which would allow smartwatch enthusiasts to trade in their current wearable in order to get the Microsoft Band 2 at a discounted price. The offer ended on the 7th of February, but now the Redmond-based giant has another surprise in store for prospective customers. Specifically, the Microsoft Band 2's price has once again been cut and is now available for $174.99 for a limited period of time.

The new deal from Microsoft shaves $75 off the Band 2's retail price, and will last through March 26. The price reduction is applied to both the small and medium models and is applicable in Microsoft's online and brick & mortar stores alike. As for what the Band 2 has to offer for its price, Microsoft's fitness band is packed-full with a wide variety of sensors, including a gyrometer, a 3-axis accelerometer, a skin temperature sensor, a UV sensor, an optical heart rate sensor, a barometer, and a galvanic skin response sensor. Furthermore, the Band 2 has a full-color, curved AMOLED display with a resolution of 320 x 128 pixels, a Li-Po battery rated at up to 48 hours of normal use, and uses low-energy Bluetooth 4.0 connectivity. Another characteristic that makes the Microsoft Band 2 an appealing wearable is the fact that it works with practically all platforms out there. As such, it can be paired with terminals running Windows Phone 8.1 or higher, and Android smartphones powered by Android 4.4 KitKat or higher.

As yet, the discount seems to be available on US shores only, so it's worth noting that Best Buy offers the same deal and also seems to have the large model in stock. Keep in mind that the offer lasts until March 26.