Skip to content
Advertisement
Trusted By Millions
Independent, Expert Android News You Can Trust, Since 2010
Publishing More Android Than Anyone Else
23
Today
208
This Week
125
This Month
1020
This Year
127118
All Time
Advertisement 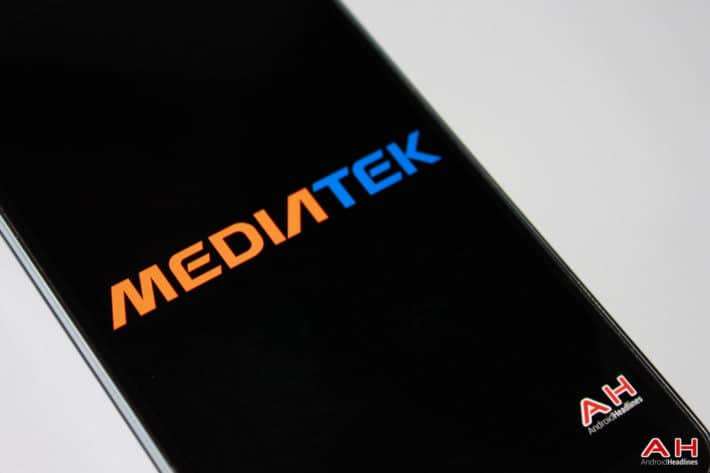 MediaTek introduced the helio brand as a means of differentiating their chipsets from the competition and building a reputation within the industry. There are currently two helio families: the P series, which MediaTek describe as chipsets “optimized battery-life and high-end features in super-slim smartphone designs,” and the X range, which are built for an “uncompromised performance, plus state-of-the-art multimedia experiences.” MediaTek have just released information about their latest premium helio System-on-Chip, the helio P20, as a follow up to the successful helio P10. MediaTek’s own testing shows that the helio P20 improves on the helio P10 in several key areas, most notably power consumption and performance. The helio P20 is to be constructed on a 16nm FinFET Plus (16FF+) process mode and includes support for LPDDR4(X), Samsung’s latest mobile memory technology based on the same technology as used in the desktop machines.

MediaTek have designed the helio P20 around a combination of reducing power consumption and increasing performance. In Samsung’s tests, new LPDDR4(X) memory technology provided 70% greater bandwidth compared with the existing LPDDR3 and significantly reduced power consumption, which should result in a smoother, quicker user experience for taking pictures and video with the camera, recording video and playing games. MediaTek’s testing, which consisted of one hour of Javascript, showed that the MediaTek helio P20, built on the newer generation 16nm process size, was 15% more power efficient than the previous generation helio P10.

This new P20 chipset has been endowed with eight ARM Cortex-A53 application cores, clocked at up to 2.3 GHz. These processor cores are backed up by the ARM Mali T880 MP2 GPU, graphical processor unit, This GPU has a maximum clock speed of up to 900 MHz and is ARM’s current high end GPU, with up to sixteen cores and almost twice the performance has ARM’s previous generation GPU whilst using approximately 40% of the energy. MediaTek have also included the exclusive MediaTek Imagiq ISP, which is designed to simplify and improve the camera experience on the host device. The Imagiq ISP supports 24 megapixel sensors at up to 24 frames per second at zero shutter delay. The unit includes RWWB sensors reckoned to be twice as bright as traditional RGB sensors, a dual phase-detection auto focus mechanism and imaging engine upgrades designed to provide more natural and detailed photographs. MediaTek have also worked hard to improve the ISP’s low light performance and the Imagiq unit has gained improved temporal de-noising and filtering technologies, which should improve how accurately both videos and still photographs are taken.

The helio P20 also benefits from a new generation modem; MediaTek have given the chipset a WorldMode LTE Category 6 LTE modem, which includes 2 by 20 MHz carrier aggregation and is capable of a theoretical 300 Mbps download speed and 50 Mbps upload. The chip supports dual SIM, dual stand by, support for WCDMA where GSM is not available, and LTE multimedia broadcast and multicast services. MediaTek have said that the new helio P20 chipset should be available in consumer devices in the second half of the year.