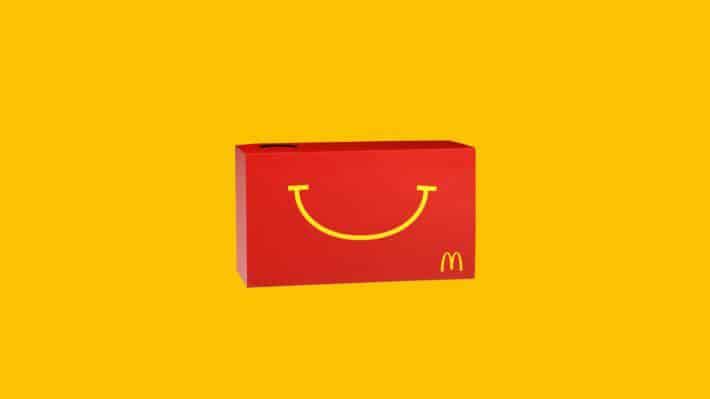 Virtual reality certainly does seem to be the next big thing. MWC was full of virtual reality news and the tech news in general seems to be continually focused on virtual reality and especially with some big hitting device like the HTC Vive now taking pre-orders. That said, the other end of the spectrum seems to be actively busy with a number of companies looking to make use of Cardboard-inspired VR headsets and readers to promote their own brands. The most recent of which was the news that Coca-Cola is looking to launch a recycling program where you can turn Coca-Cola packaging into your very own virtual reality headset.

However, they are not the only big name brand looking at this sort of recycling as it now seems as though McDonald’s will be launching a similar program in the near future. According to the details, McDonald’s are launching their “Happy Goggles” promotion which is due to start on March 5th and will run for one week (ending March 12th). However, not only is this a limited time promotion, but it is also a limited quantity promotion with the details stating that only 3,500 headsets will be available, as well as being a limited place promotion with the promotion only expected to be available in Sweden and in only 14 restaurants.

In spite of its very limited availability, this does seem to be a trial run as McDonald’s is contemplating a much wider global launch in the near future. In terms of the actual Goggles, the promotion will let you turn any purchased Happy Meal box into the Happy Goggles. Following some relatively simple instructions, the packaging will be able to be taken apart and put back together to form a virtual reality headset, much in the style of Google’s Cardboard. A dedicated McDonald’s website is now live (source link below) and also details that they have developed a virtual reality ski game to coincide with the launch of the headset. As such, the game is also expected to go live on March 5th. You can see an example of how the Happy Meal packaging will turn into Happy Goggles by checking out the video below.