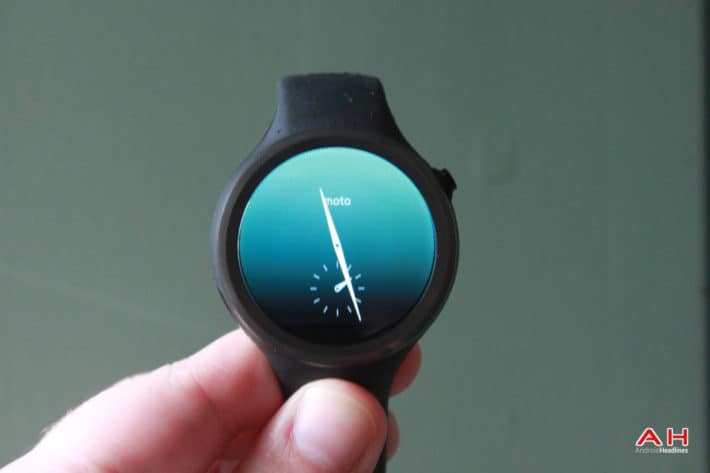 Android 6.0 Marshmallow is not just for smartphones and tablets as it’s going to be coming to Android Wear devices as well, and at this very moment it seems that the Marshmallow update has begun to push out to all three variants of the Moto 360 which includes the original Moto 360 from 2014, as well as the Moto 360 2nd gen from last year and the more recently launched Moto 360 Sport smartwatches. Just yesterday the changelogs were posted by Motorola for the original Moto 360 as well as the Moto 360 Sport which detailed the changes to look forward to once the update started to hit devices, and earlier on in the week the changelogs were posted for the Moto 360 2nd Gen watch.

With the changelogs now made public, all that was left to do was begin to roll the software out to device owners and it seems that the process for the update to Marshmallow has started for users on all three models of the Moto 360. This doesn’t mean that all users who own any of the three variations will get the update this evening. It could even be a week or more before everyone who has any of the three models has been updated. If you’re not one to wait and you haven’t gotten a notification about the update, you can always head to the settings on the watch and check for the Marshmallow update manually. It never hurts to check.

While not all of the changes and functions seen in Marshmallow for smartphones and tablet will transition to Android Wear smartwatches, various features like Doze Mode, screen dimming, app permissions and more should make their way to all three Moto 360 variants in due time. There’s no detail in the changelogs on exact times for when the update was supposed to start pushing out to devices, but if it’s beginning to hit watches as of today that seems to be pretty good timing considering the update was supposed to arrive within the next few weeks. As noted by Droid Life, your smartphone does not have to be running Marshmallow for the watch to receive Marshmallow, so if your phone is stuck on Lollipop and you haven’t seen the update come through just yet it will come through eventually.