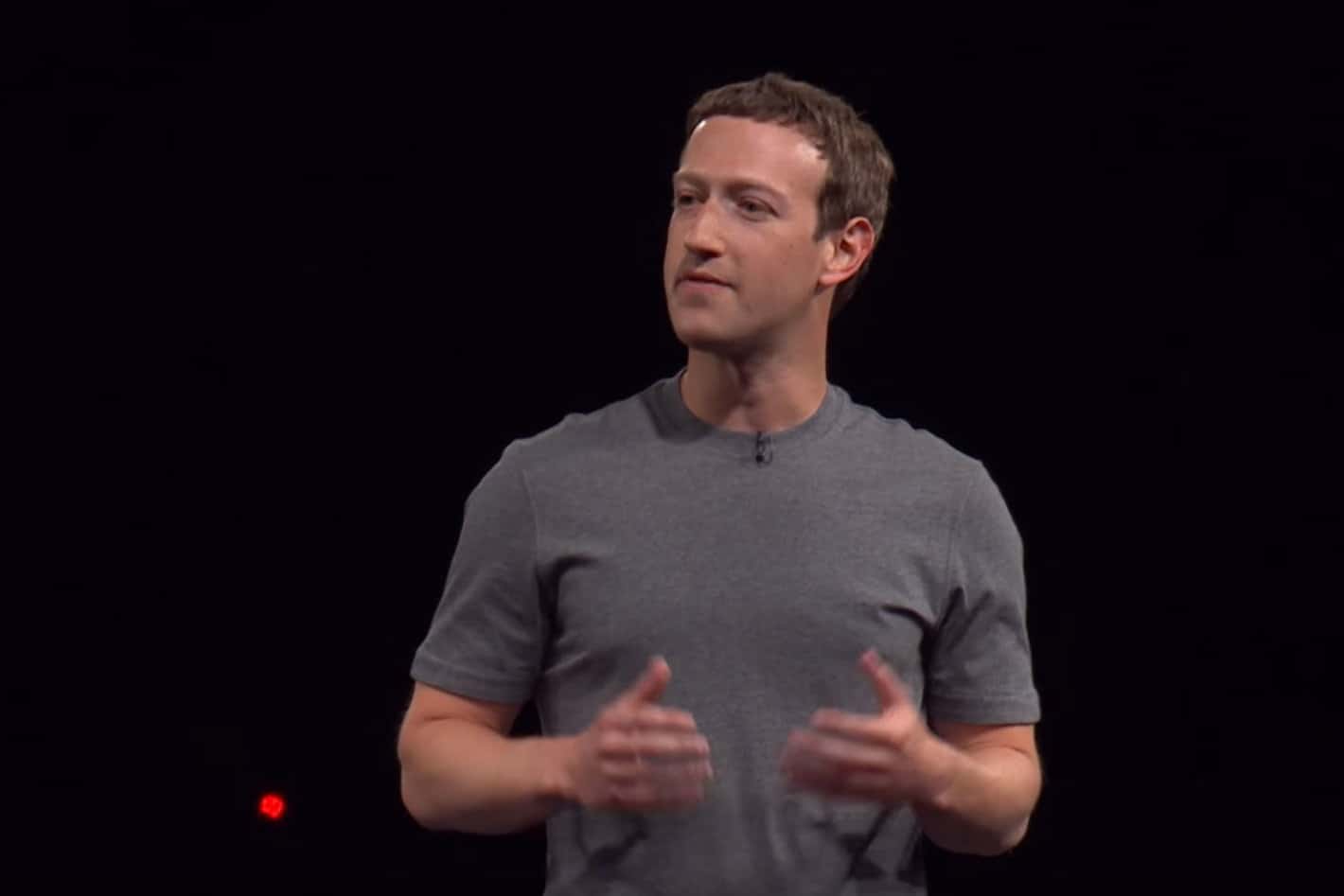 The real battle for data encryption on our mobile devices has heated up considerably over the past few weeks and is looking to come to a boil relatively soon as tech companies and industry moguls alike join Apple in its defense of encryption.  This all began way back in 2013 when Edward Snowden became the whistleblower on the US government’s PRISM domestic spying program, revealing that our mobile devices might be feeding the government more information than anyone had thought of before.  Ever since then, tech companies have been slowly locking down our personal information, whether it be adding two-step authorization on logins or actually encrypting the data stored on a mobile device.  Google and Apple, among nearly 150 other big-name tech companies, petitioned President Obama to support data encryption nearly a year ago, and now it looks like that letter couldn’t have been more timely.

If you’ve been keeping up with the news lately you’ll know that the San Bernardino shooter used an encrypted iPhone, something Apple has been known for since enacting the standard some time ago.  Joining Apple in its quest to secure our data was Google, who has begun requiring phones that ship with Android 6.0 Marshmallow to be fully encrypted, keeping your data secured from apparently even the FBI if they so desire to access it.  While the FBI and Apple are currently in a legal battle for the future of encryption, company after company has begun piling on the FBI to get them to deal with the problem another way and save encryption and user’s privacy as a whole.

Facebook owner, CEO and multi-billionaire Mark Zuckerberg has joined this fight, alongside his company, and is fighting to keep encrypted phone sales from being banned in the US.  This in addition to the alternative that the FBI has suggested in creating a backdoor in encryption methods for law enforcement, a move that completely removes the purpose of encryption in the first place.  Such a move would eliminate the greatest security measure users have to secure their devices, and ultimately defeat the point of encryption in the first place.  Zuckerberg’s support of encryption is a huge win for the tech community, and further helps back the opinions of people like John McAfee in stating that the FBI has fallen way behind the times and needs to resort to other methods of dealing with encryption than trying to remove it.