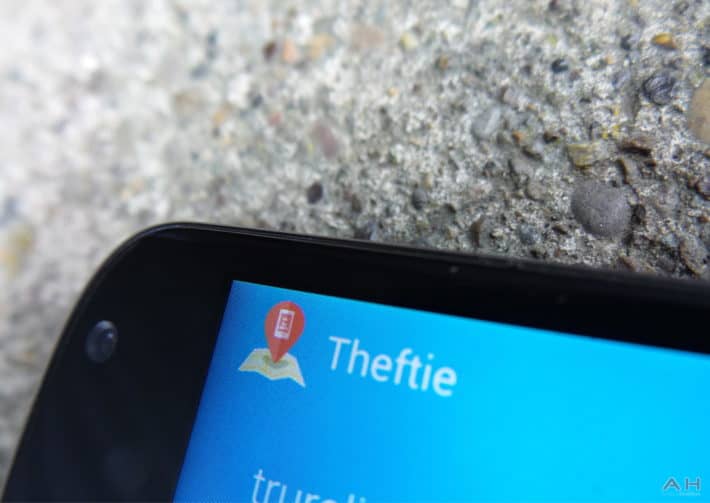 It’s a nightmare scenario; your beloved smartphone is gone and somebody else has their hands on not only your expensive device that you use for just about everything, but all the highly personal, valuable data on it. Most mobile security suites offer the option to remotely lock and wipe the device to prevent your data from falling into the wrong hands. Some apps also offer the option to check the location of your phone, such as Lookout, Theftie or Google’s own Android Device Manager. In a stolen phone situation, your first reaction may be firing up such an app with every intention of getting back your stolen property. As one man in Alabama found out, however, that sort of thing is best left to the police.

A 23 year old man who police have not yet released the identity of fire up a tracking app when he noticed his phone was stolen from his car. Finding it was still in the parking lot, he went to confront the thief. Rather than receiving his stolen phone, he was attacked. The thief gunned him down with two shots outside of Crumbey Bethel Primitive Baptist Church in Fairfield. The police got the call at 7:20 PM and transferred the wounded victim to a nearby hospital. Sadly, it was too late and the victim was pronounced dead upon arrival.

The suspect, who goes by the street aliases “G Boy” and “G Bo”, is still at large. The suspect was reportedly in a 2015 or 2016 Nissan Maxima that was described as being gold or “brownish” in color. There was no word on whether the suspect may still be in the Fairfield/Birmingham area. Cases with the potential to turn out this way happen daily. Phones are stolen all the time, sometimes by scared teenagers and sometimes by ruthless criminals; a user has no way to tell until they’re face to face with the thief. In a statement to NBC News local station WVTM, Fairfield Police Chief Leon Davis spoke on the lesson that this unfortunate incident teaches, saying, “Don’t take these matters into your own hands – these things normally don’t turn out too good.”