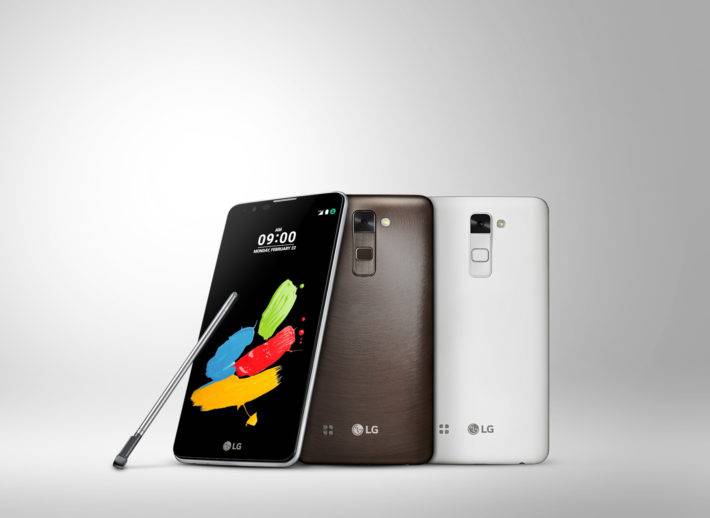 Mobile World Congress usually shapes up to be a big time for mobile devices, with top brands like LG launching flagship smartphones. This year, LG is all set to officially announced the LG G5, but that isn’t going to be the only device the company shows off to the public at the event. LG has just confirmed that the all new Stylus 2 handset will be making an appearance for the first time ever as well, which means there’s going to be at least two phones unveiled by LG in the next couple of weeks, with the Stylus 2 riding on the coattails of the G5 while LG has everyone’s attention.

Just like the original G4 Stylus before it, the Stylus 2 will be modeled after the popular LG G4, LG’s flagship from last year, but will be an “enhanced version” of the G4 Stylus that builds on its popularity with improved performance and hardware specifications for an even better experience than before. The Stylus 2 will come with a 5.7-inch screen with HD resolution and a nano-coated tip on the pen which LG boasts is more accurate compared to previous pens with the rubber tips. LG hasn’t just improved the pen accuracy though, as they will also be showing off some of the Stylus 2’s new features which have been developed specifically for the Stylus 2 to make use of the new pen tip, like the Pen Pop feature which allows users access to popup toggles and shortcuts to apps like Pop Memo and Pop Scanner upon removing the pen from the device.

When it comes to other specifications, the LG Stylus 2 will also come with a 1.2GHz quad-core processor and come with 1.5GB of LPDDR3 RAM, as well as 16GB of internal storage. Those who need more than 16GB can opt to insert a microSD card for expandable storage. Powering the device is a 3000mAh battery which is also removable so users can swap out for a freshly charged one when they run low, and the device will come running on Android 6.0 marshmallow out of the box. The LG Stylus 2 will come in three available colors of Titan, White, and Brown. No details have been shared by LG at this time regarding the price and actual availability dates for the Stylus 2. 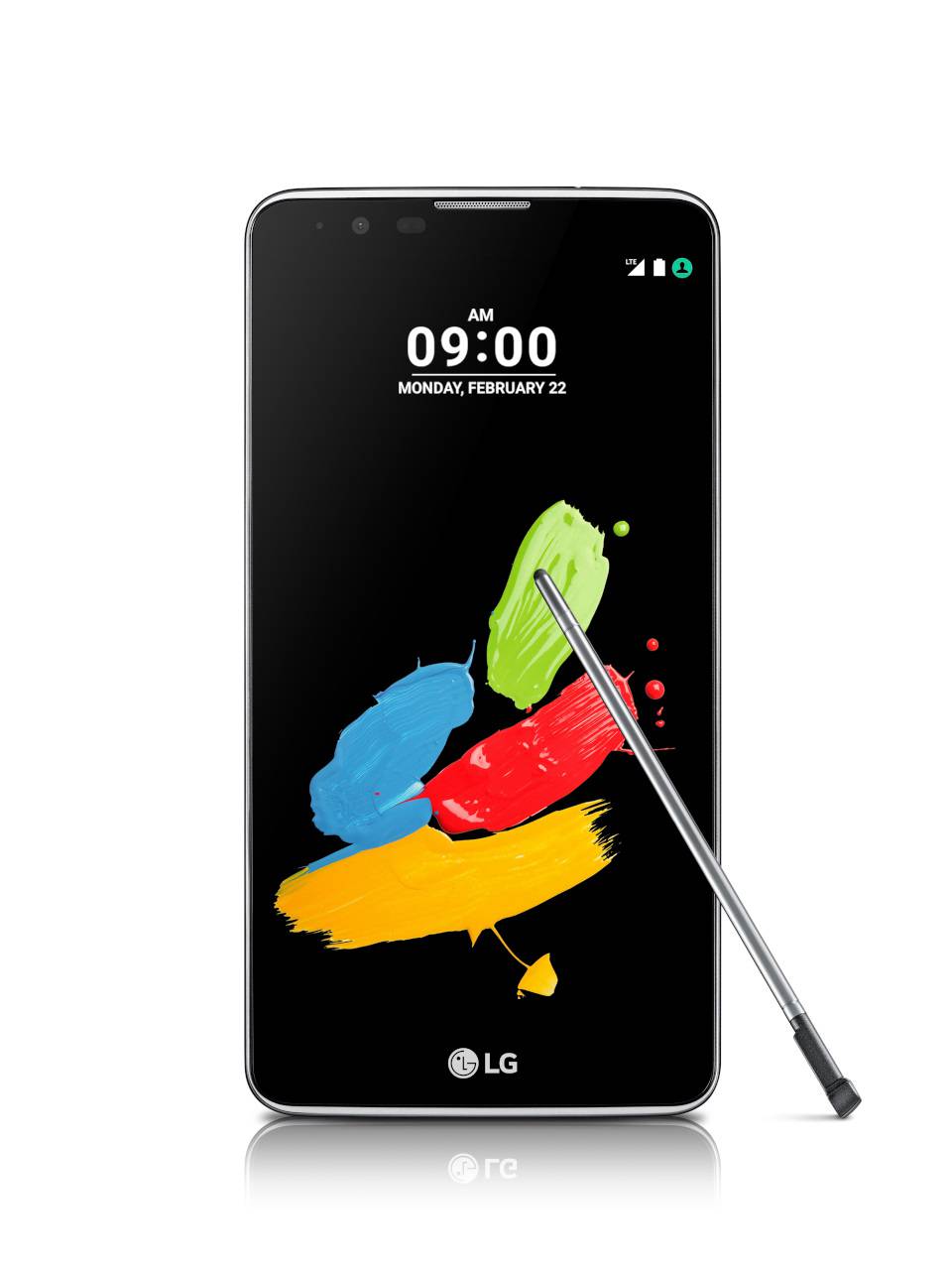