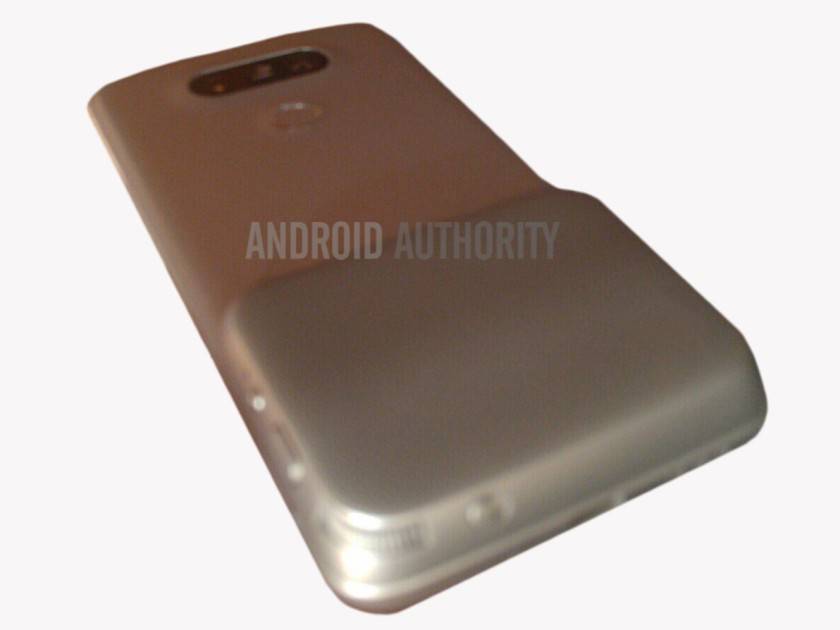 LG’s G5 flagship will be announced on February 21st during the Mobile World Congress (MWC) in Barcelona. The company will announce their flagship on the same day Samsung will release the Galaxy S7 and Galaxy S7 Edge. Anyhow, we’ve seen plenty of G5 leaks thus far, and yesterday came a leak that gave us the best look at the device yet. One of the leaks that surfaced actually claimed that LG G5 will sport a hardware expansion feature, which sounded weird at first, but thanks to today’s leak, things became much clearer.

According to a new report, the LG G5 will feature a ‘Magic Slot’ function which will let users insert different accessories into the bottom of the device. If you take a look at the provided image, you’ll get to see what seems to be the gold-colored LG G5 which has a rather big module attached to it. Android Authority says this is the real deal, both the smartphone, and the module. Anyhow, the smartphone in general sports the same design we’ve seen in plenty of leaks thus far, it sport a rather odd looking camera, LED flash and Laser Autofocus cutout in the upper portion of the phone’s back. Below the cutout, you’ll notice the fingerprint scanner, and the physical volume rocker buttons are placed on the left side of this phone.

Now, let’s talk a little bit about that odd module. At first, it sure does look like an external battery, I actually have something vaguely similar attached to my G3 at the moment, but it might be something else. The external battery pack certainly is a possibility, but there’s actually a dial on this module, and what seems to be a hardware button. Now, the image is quite blurry, so we really can’t see the details, but there’s plenty going on there, and it sure doesn’t look like an external battery. The source claims this might be an external camera module of sorts, which is possible, I guess. It is, however, possible this is an external speaker, or whatever else you can think of. We could guess all we want, but we’ll have to wait until February 21st in order to see what exactly will LG announce, but this sure seems interesting. Attaching such modules to a phone really doesn’t look all that pretty, but it does offer tons of possibilities. Either way, stay tuned, we’ll report back as soon as new info surfaces. 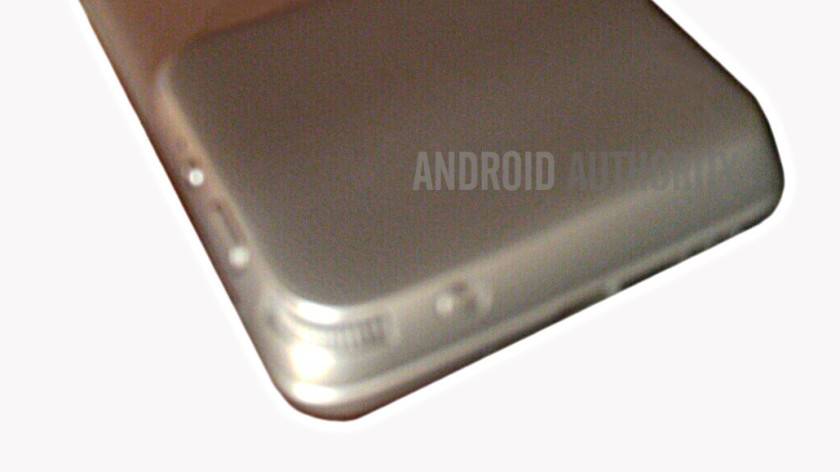