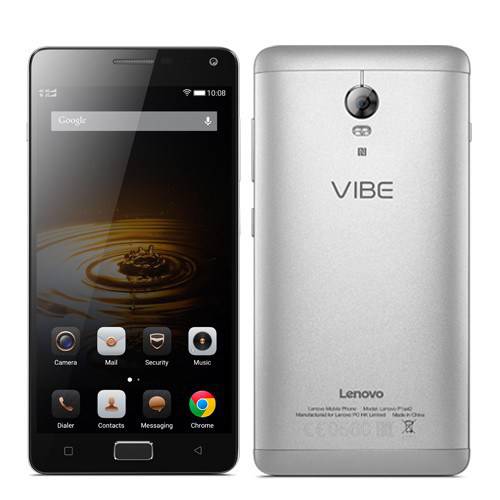 Lenovo is, as many of you know, on of the largest China-based tech companies. Lenovo is well-known for their PCs, and in some regions they’re very well-known for their smartphone offerings as well. Now, I’m not talking only about China, Lenovo is actually quite active in India as well, that is a very important market for them. This company has released the Yoga Tab 3 Pro tablet in India a couple of days ago, a rather capable tablet with a built-in projector. That being said, Lenovo has just introduced yet another device, but this time they didn’t announce it in China or India, but Indonesia, read on.

The company has just introduced the Lenovo Vibe P1 Turbo smartphone in Indonesia. The Vibe P1 Turbo features a 5.5-inch fullHD (1920 x 1080) IPS display with Corning’s Gorilla Glass 3 protection on top. This handset is fueled by the Snapdragon 615 64-bit octa-core SoC running at 1.5GHz, along with an Adreno 405 GPU for graphics. The phone packs in 3GB of RAM and 32GB of expandable internal storage (expandable up to 128GB via a microSD card). The 13-megapixel snapper can be found on the back on this phone, and the 5-megapixel shooter is placed on its front side. Android 5.1 Lollipop comes pre-installed here with Lenovo’s Vibe UI available on top of it. The 5,000mAh non-removable battery is also a part of this package, and the 24W Turbo Charging is also available. Lenovo says that just 5 minutes of charge can provide three hours of talk time on this device. This is a dual-SIM device, and it offers 4G LTE connectivity.

As far as the design goes, you’ll notice that Lenovo Vibe P1 Turbo sports a metallic shell, and that a physical home button is present below its display. The overview and back buttons are flanking the physical home button, and a fingerprint scanner is built into the aforementioned home button. All the remaining physical buttons are available on the phone’s right-hand side, in case you were wondering. The Vibe P1 Turbo comes in Gold, Silver and Graphite Grey color options, and is priced at $297 in India. Lenovo did not release any info regarding the availability of this smartphone in other markets. 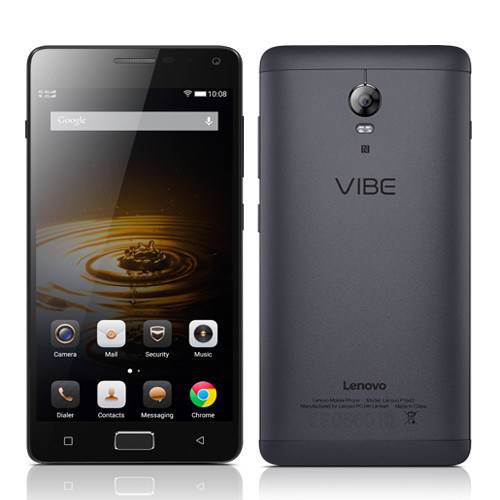 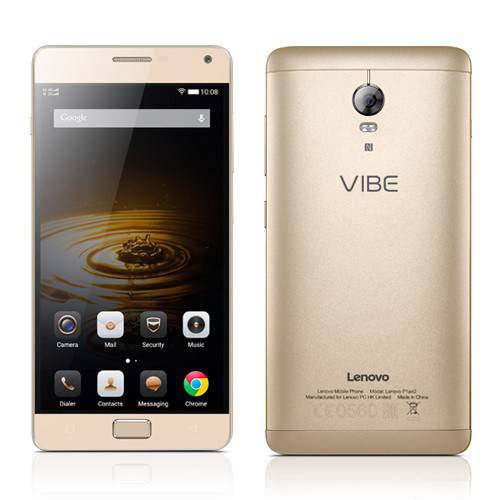