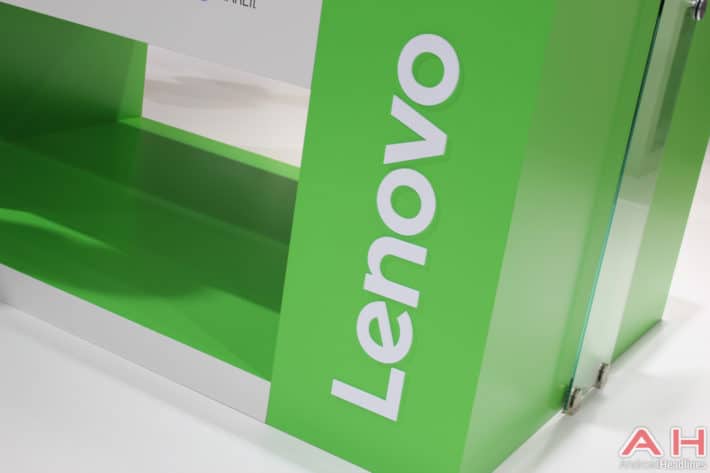 Lenovo is one of the largest smartphone makers in the world, especially if you count Motorola's sales together with theirs, putting it in third place right behind Samsung and Apple. The company has been releasing a plethora of smartphones, having sold more than 70 million units in 2015, although its sales fell by 20 million when compared to 2014. Earlier in January, the company announced their newest entry-level device, the Lenovo Lemon 3, featuring a 5-inch Full HD display, an octa-core Snapdragon 616 processor, 2 GB of RAM, 16 GB of internal storage, all priced around $100 in China. Rumor has it that the Chinese maker is planning to release a follow-up version of the Lemon 3, dubbed the Lemon 3 Plus, and it is expected to feature a larger display and slightly improved hardware. Next week we have one of the largest technology conferences in the world, Mobile World Congress, during which companies release some of their biggest products, and according to a recent post on Twitter by Lenovo India, we can expect a new device announcement by the company.

Writing "A gorgeous new device has been engineered from scratch to deliver the #Knockout punch", the tweet features liquid metal being poured on a smartphone's back panel, indicating that the device is likely to feature an all-metal body, which differs from the polycarbonate body of the Lemon 3. We don't know for sure if this device is the Lemon 3 Plus, but according to rumors, the handset will come with a 5.5-inch display with a Full HD resolution (1080 x 1920 pixels). The processor is expected to be the same Snapdragon 616 from Qualcomm while the RAM is said to see a nice jump to 3 GB. Additionally, the larger display will require a bigger battery, but there's no word on how much bigger the battery might be.

Regarding the pricing and availability, as mentioned before, the Lemon 3 costs $105 in Lenovo's home market. That said, the Lemon 3 Plus is likely to cost a little bit more since it has an improved hardware and bigger size. Anyway, MWC is right around the corner and it shouldn't take long until we see what Lenovo has in its sleeves. The event will be huge and everyone is anxiously waiting for important phone releases by Samsung, LG, and other manufacturers, so stay tuned for more news. 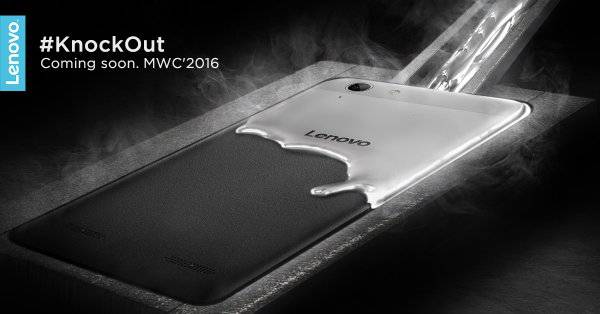