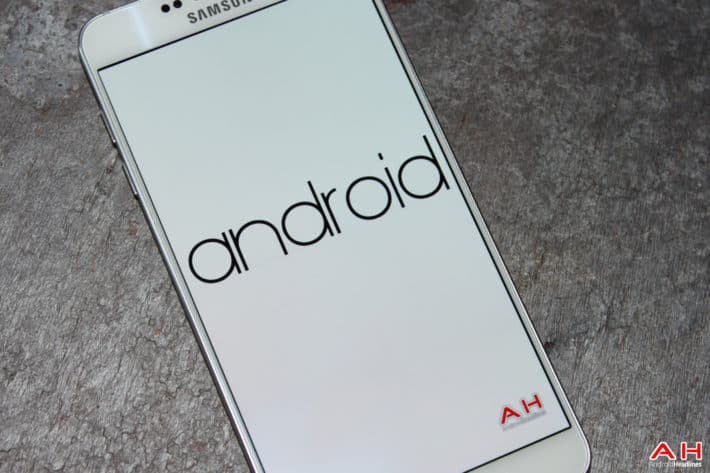 Thanks to our good friends over at Android Police we have a Displays Screen Leaked.  Android users should be accustomed by now to the many changes that Google brings to the operating system, and while sweeping changes don’t always make their way into every single release of the software when Google updates to new versions, it’s usually with every other flavor that we see something updated visually, and with Android N, the upcoming version of Android following Android 6.0 Marshmallow (which has still yet to reach quite a few phones), it looks like Google will be altering the design of the notification panel and quick settings toggles. While these visual tweaks may just be ever so slightly different than before, it’s the first time Google has made such a change since Android 5.0 Lollipop, this would be in addition to the rumor that Google will be getting rid of the app drawer with the Android N release.

While there is nothing really wrong with the way the notification panel looks currently, Google seems to be on a constant quest to improve and refine the style of the UI as well as the functionality, and in this case the above mentioned elements look to be getting the visual touchups. The screenshots below are of course mockups of early leaks so there’s no telling whether or not Google will decide to keep these visual changes by the time they actually launch this version of the software. Having said that, there’s also still a chance this is what users can look forward to when Android N begins to hit devices likely sometime in the Fall.

Again, the screens below show a side by side comparison of the current notification panel design alongside a mockup of what was viewed from an early Android N build. Having said that, the most noticeable difference is that Google looks to be making the quick settings toggles accessible without having to drag down the notification panel, as a series of the toggle buttons for various functions like WiFi, Bluetooth, the flashlight button and more appear in the top bar along  with the date and time. As for the notifications, Android N will seemingly close the gap for the most part between each notification that’s displayed in the panel, whereas now there is a little bit of a space between each notification. Android N also looks to employ smaller icons for each notification, and allow for the use of colored text to some degree. Moving back to the quick settings panel, the battery level indicator looks to have been moved in with the rest of the toggles when the panel is extended instead of sitting in the top bar, and there is now a distinct button to edit the quick settings displayed in plain text. Since the screenshots are just mockups, the actual design may very well be a little bit different and change completely later on. 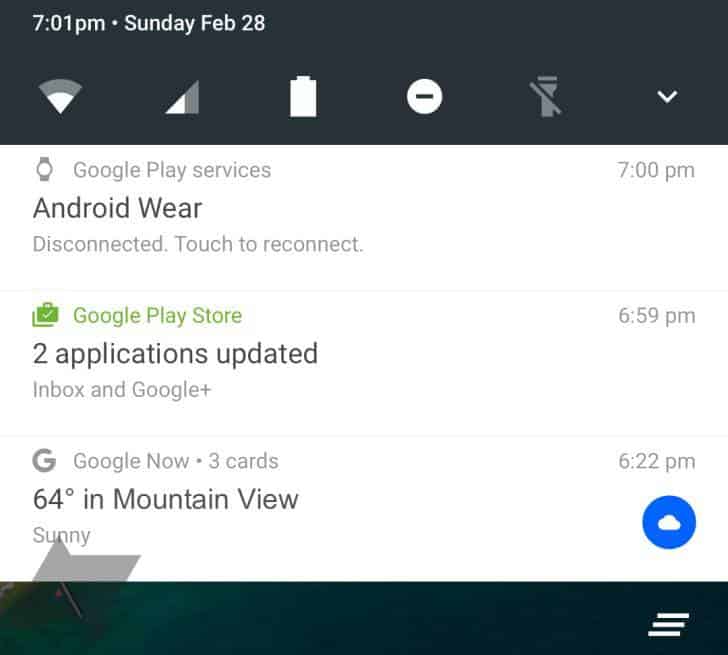 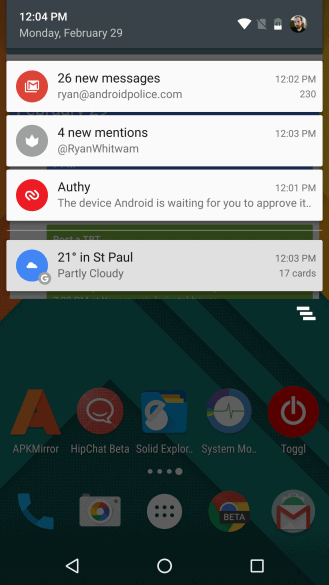 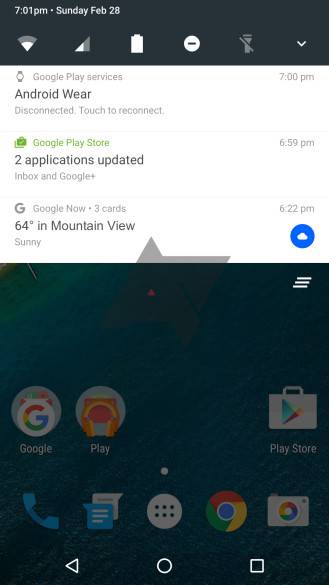 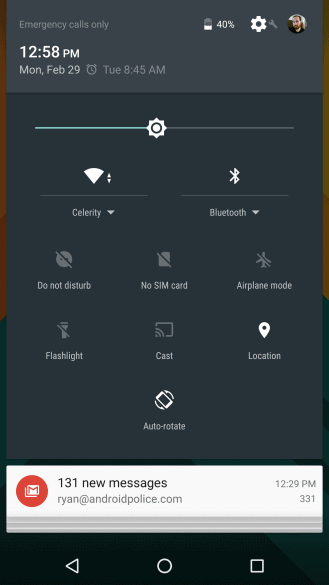 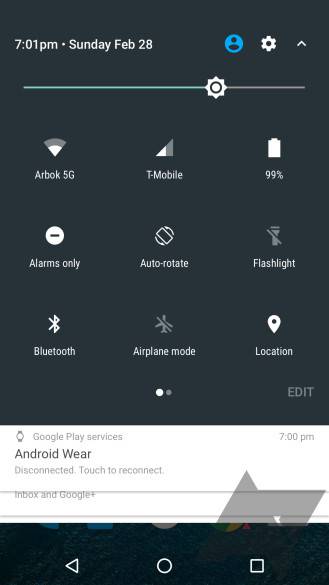