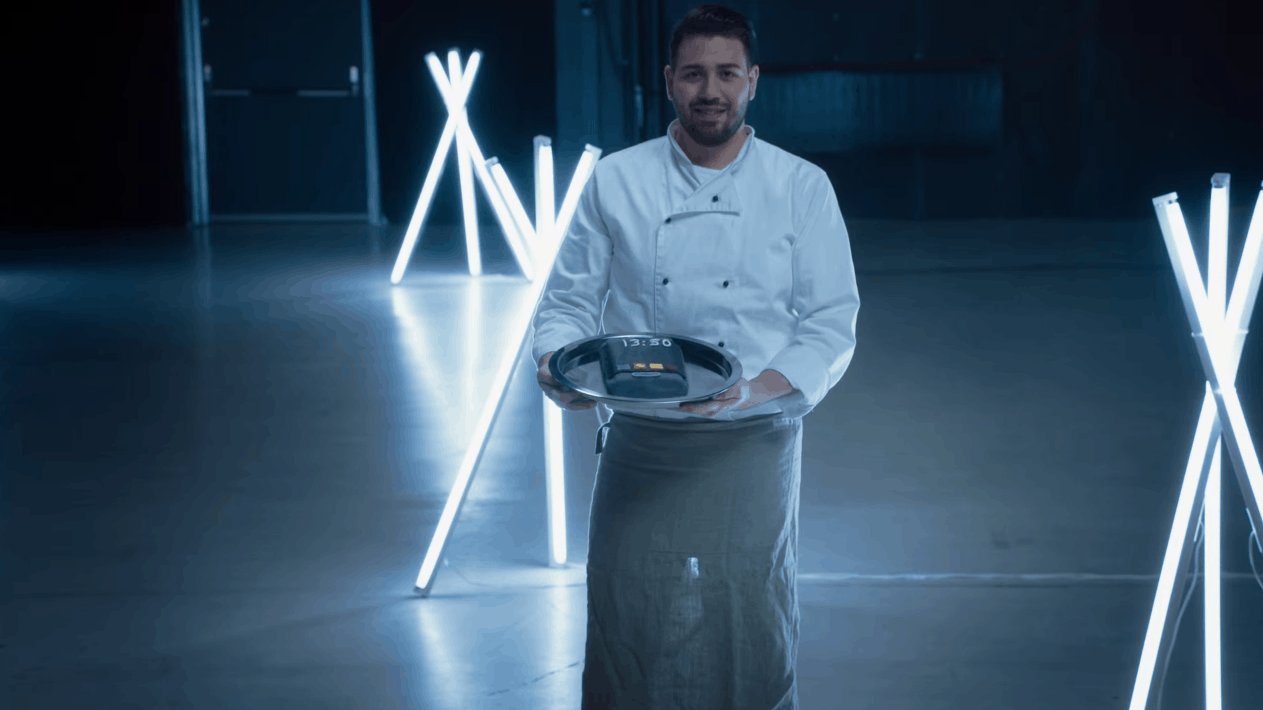 Whenever there's a new Samsung smartphone launch on the horizon we can be assured of lots and lots of teasers before the actual event itself. One thing that's either entertaining or infuriating (depending on your outlook on life) is Samsung's strange obsession with doing things a little differently, and often their teasers and adverts before an event can become fairly, well, weird. Samsung is of course a global brand, and throughout parts of Europe they're as big a brand as they are in South Korea or elsewhere. In Sweden, Samsung's official, regional YouTube page has been offering up Seven Days of "Unboxing" before the launch of the Galaxy S7, and their latest two short videos are, shall we say, offbeat?

There are five of these videos available from the Samsung Sverige channel on YouTube, and the latest two involve a Metal Artist and a Pastry Chef. Each person that sees the Galaxy S7 is given just 30-seconds with it and then asked to create something that, to them, represents the Galaxy S7 using their unique talents. Taking a look at the Metal Artist first, Sara got to work on some sheet metal and ended up creating something that resembled a smartphone with lots of power or energy coming out of the display of the device. It's a shame we didn't get to see more of Sara working on the overall project, but the short video is embedded below to watch through.

On to Rani, the Pastry Chef, and he was given the same 30-seconds and the same challenge. Unsurprisingly, Rain put together a small cake version of the device, and compared to recent leaked renders, it looks like he did a good job. As with Sara's video, it was disappointing not to see more of Rani going about his work, but we're sure the main idea with these videos from Samsung is to get people from all walks of life interested in the new phone. Which is certainly not a bad idea, after all the Galaxy S line has often represented the best of what Samsung can put into a device, while also offering something for everyone from the average user all the way up to the most demanding power-user.