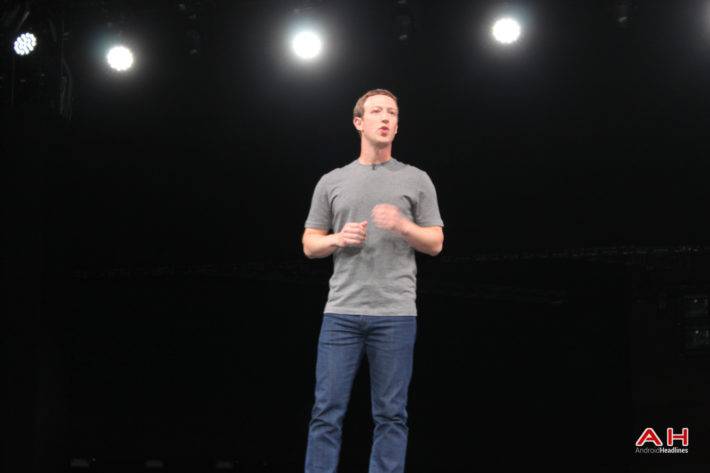 The Islamic State of Iraq and the Levant (ISIS) has issued threats against the co-founders of the two biggest social networks on the planet – Facebook and Twitter. In their latest video published this Wednesday, the militant group displays an image of Facebook's Mark Zuckerberg and Twitter's Jack Dorsey covered in digitally inserted bullet holes. The 25-minute piece of propaganda video states that ISIS hackers are fighting against the endeavors of the likes of Facebook and Twitter to put a stop to accounts of supporters of terrorist groups such as ISIS.

The said video titled "Flames Of The Supporters" was discovered on Telegram, to which ISIS and other radical groups' supporters recently migrated to after the biggest social networks and tech companies in the world started discussing joint efforts to put a stop to social media terrorism, as well as individually acting against such activity. The propaganda piece ends with a direct threat to Zuckerberg and Dorsey, stating that ten new accounts will be opened for every deleted one and that "[Zuckerberg's and Dorsey's] names will be erased" after their sites suffer a similar fate. The video was released by a small group of ISIS-supporting hackers who call themselves "the sons of the Caliphate army" and shows the alleged hacking of numerous Facebook and Twitter accounts which end up having a changed profile picture and posting ISIS propaganda. The radical group claims it has hacked over 10,000 Facebook and 5000 Twitter accounts since starting its Internet activities, many of which were given to ISIS supporters. Granted, that is likely an exaggeration as propaganda tends to be, but there's obviously no way to confirm that.

Three weeks ago, Twitter opened up regarding its anti-terrorism endeavors, revealing that it has suspended 125,000 accounts for openly supporting ISIS and similar extremist organizations, which is just the tip of the anti-social-media-terrorism iceberg as Facebook, Google, Apple, and similar companies have also been actively removing content related to such activities for years. This also isn't the first time ISIS has threatened large social media platforms and its employees. The oldest similar situation dates back to September of 2014 when the militant group called upon its supporters to kill the Twitter co-founder. Naturally, the sole fact that radicals are acknowledging the efforts of social networks to stop their online activity means that the said endeavors are most likely working as intended.