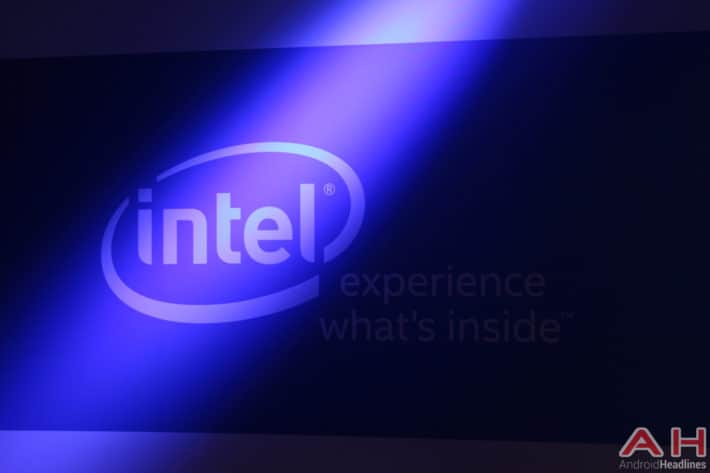 The majority of Intel's profits come from its server chip division. Intel has captured over 99% of the market and whilst competitors are working hard to capture a part of this lucrative market, such as Qualcomm. This compares with Intel's push into the mobile device sector, where Intel have continiously struggled. We've seen the company increase and then reduce subsidies designed to encourage manufacturers to redesign devices to use Intel chipsets and we've also seen some Intel stalwarts, such as ASUS, deliberately redesign some devices to use ARM System-on-Chips. There are a number of structural reasons why Intel's mobile chipset platform has not found the same traction as competitor products: chiefly around the (lack of) integration of graphics and modem components into the Intel processor. Qualcomm has led the sector here by tightly integrating the GPU and baseband (modem), plus location, Wi-Fi and other sensors, into the one package. This simplifies the process of designing the device: manufacturers only need to consider the antenna and the site of the System-on-Chip. Intel are still playing catch up.

However, Intel Executive Aicha Evans has had a frank conversation with a small group about the company's failures over the last few years under the shadow of Intel's new mobile modem announced this week at the Mobile World Congress. The catchily-named Intel XMM 7480 could be a critical product for Intel as the modem supports thirty three simultaneous LTE bands. It won't support CDMA networks, but Intel is hoping that it will persuade its customers – the device manufacturers – to use it because it means that they won't need to build so many variants of the same device, but each one tailored for individual regions or even countries. The modem is not likely to make it into devices until next year and of course, many things can change between now and then.

As well as the lack of high performance integrated graphics, Intel has also learnt important lessons over the years, including the ease of running Android on the Intel platform. In 2004, it was in camp WiMAX rather than camp LTE and we all know which standard won out. One of the first 64-bit installs of Intel was on an Intel Atom processor-based system, but the company and its customers have struggled with app and operating system compatability over the years. We did see some impressive devices running Intel chipsets in 2015, but none of the premium flagship devices have strayed from the ARM camp. Aicha alludes to some of the lessons over the short term: "I learned that China is not like getting Google certification and you're done. And I also learned that you have to learn to do business in Shenzhen."

Intel have again and again stated that they are in the mobile market to make a lasting impression. With almost all servers running an Intel chip of one description or another, many smartphone and tablet customers utilizing some form or another of cloud computing already rely on an Intel chip, but the business are hoping to increase the number of customers using an Intel chip in the mobile device. Android is market leader for smartphones and Intel are not used to being the underdog.