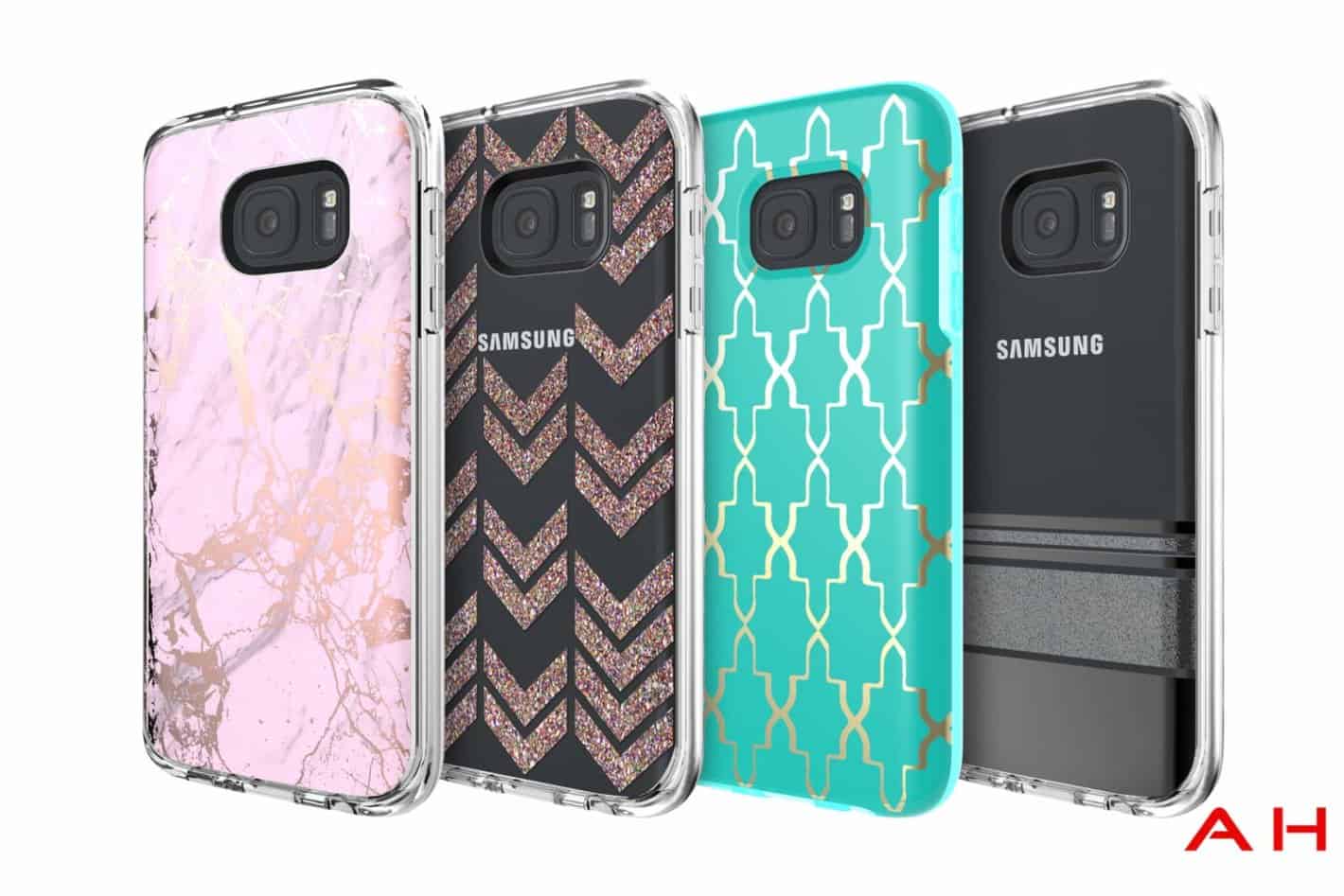 Incipio, who has been making some fantastic cases for many smartphones and tablets in recent years has announced that they will be making cases for the Galaxy S7 and the Galaxy S7 Edge which were both announced yesterday in Barcelona. The two devices are available to pre-order in some countries today, other countries like the US start tomorrow. Additionally, they will be available on March 11th. Incipio is also making their cases available on March 11th, allowing you to get your brand new Galaxy S7 and Incipio cases the same day. So you can have your brand new device protected from day one.

There are three series here that will be available. There’s the DESIGN series, which Incipio notes is uniting personality with protection. This series will have case styles that “capture cool, fun and sophisticated looks” so that they can complement the individual taste, while also keeping your Galaxy S7 protected. The DESIGN series includes a slew of cases that are clear and translucent, so you can see how great the designs look with the coloring of the Galaxy S7 or Galaxy S7 Edge.

Finally, we have the CORE series. This series contains the “core” case series that Incipio has been known for over the years. That includes the likes of the DualPro, DualPro Shine, Octane, Feather and Stowaway. These have been some of their fan favorites – as well as reviewers’ favorites.

Incipio notes that they are part of Samsung’s “Designed for Samsung Mobile Program” so these cases have been tested with the devices and are also great for both the Galaxy S7 and Galaxy S7 Edge. Prices aren’t yet available, but they should be in the next few weeks for anyone that is interested in Incipio’s latest and greatest. 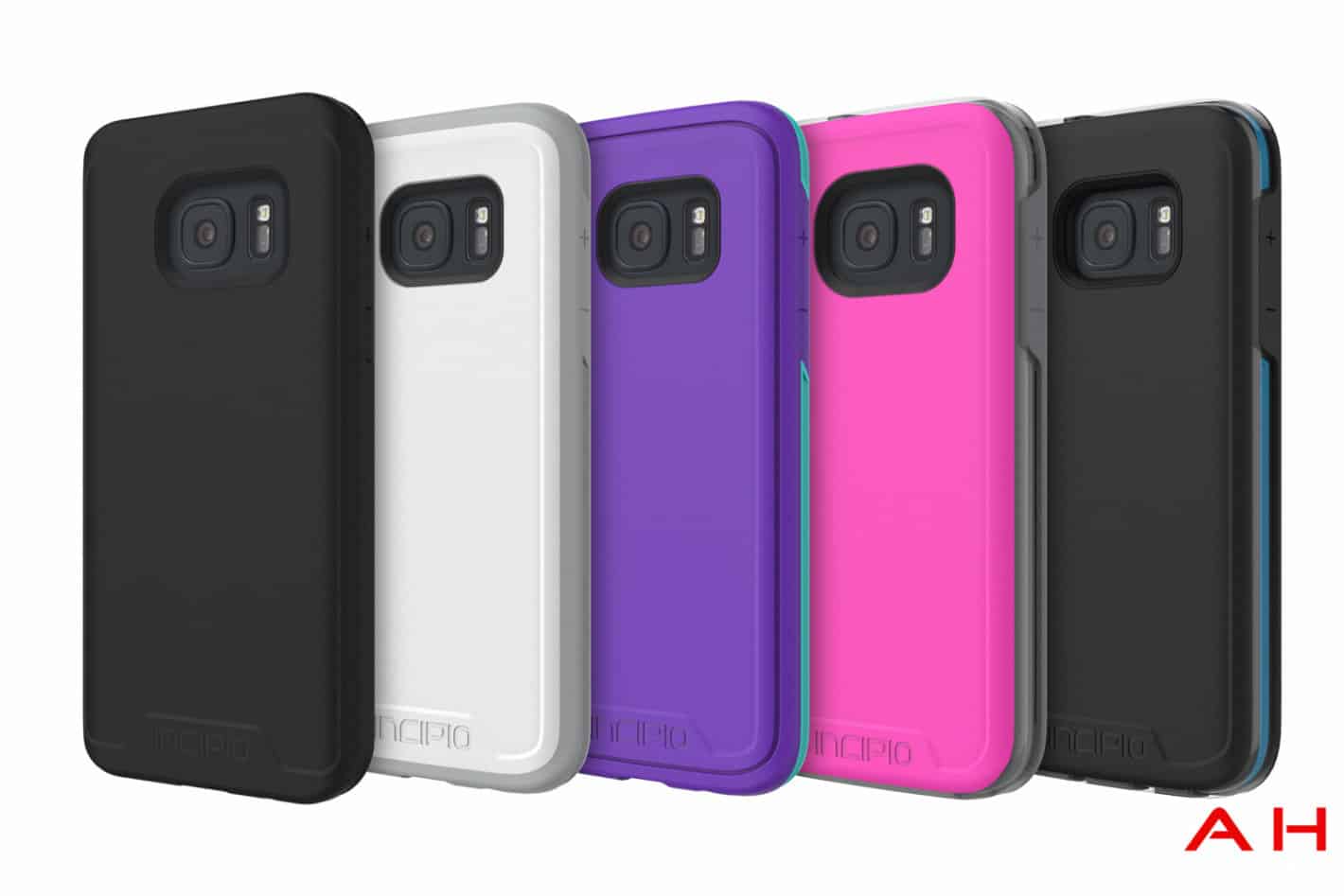 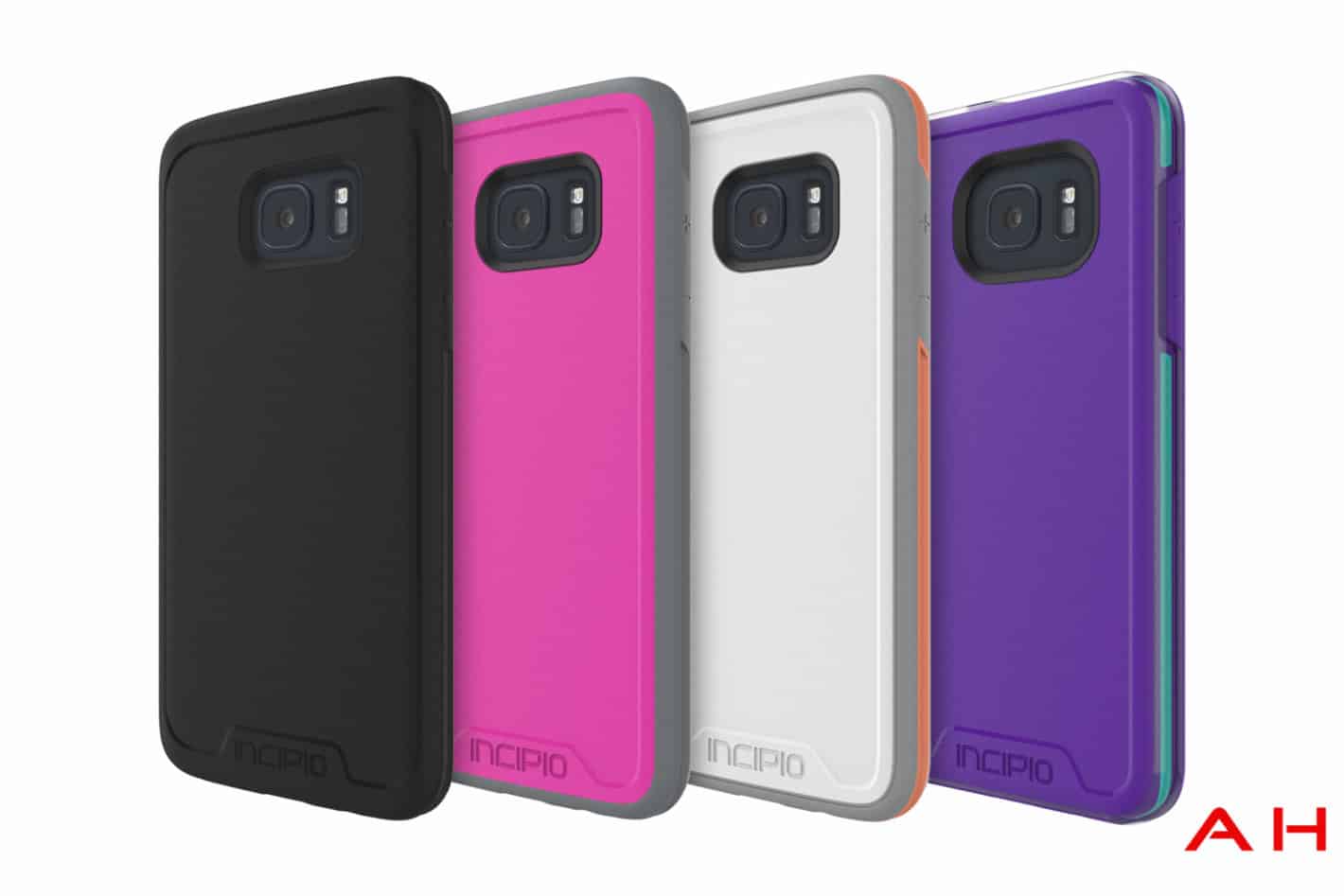 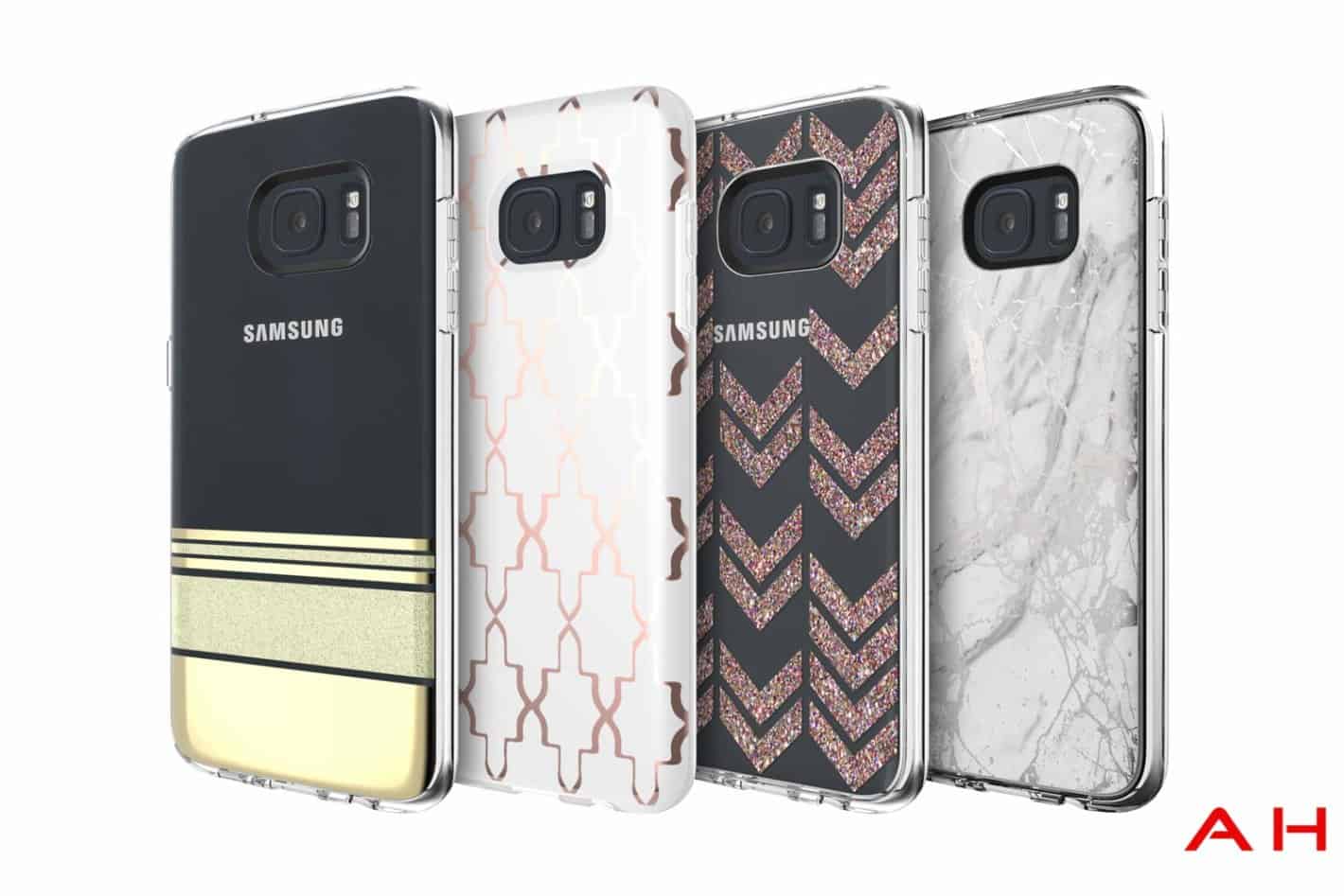 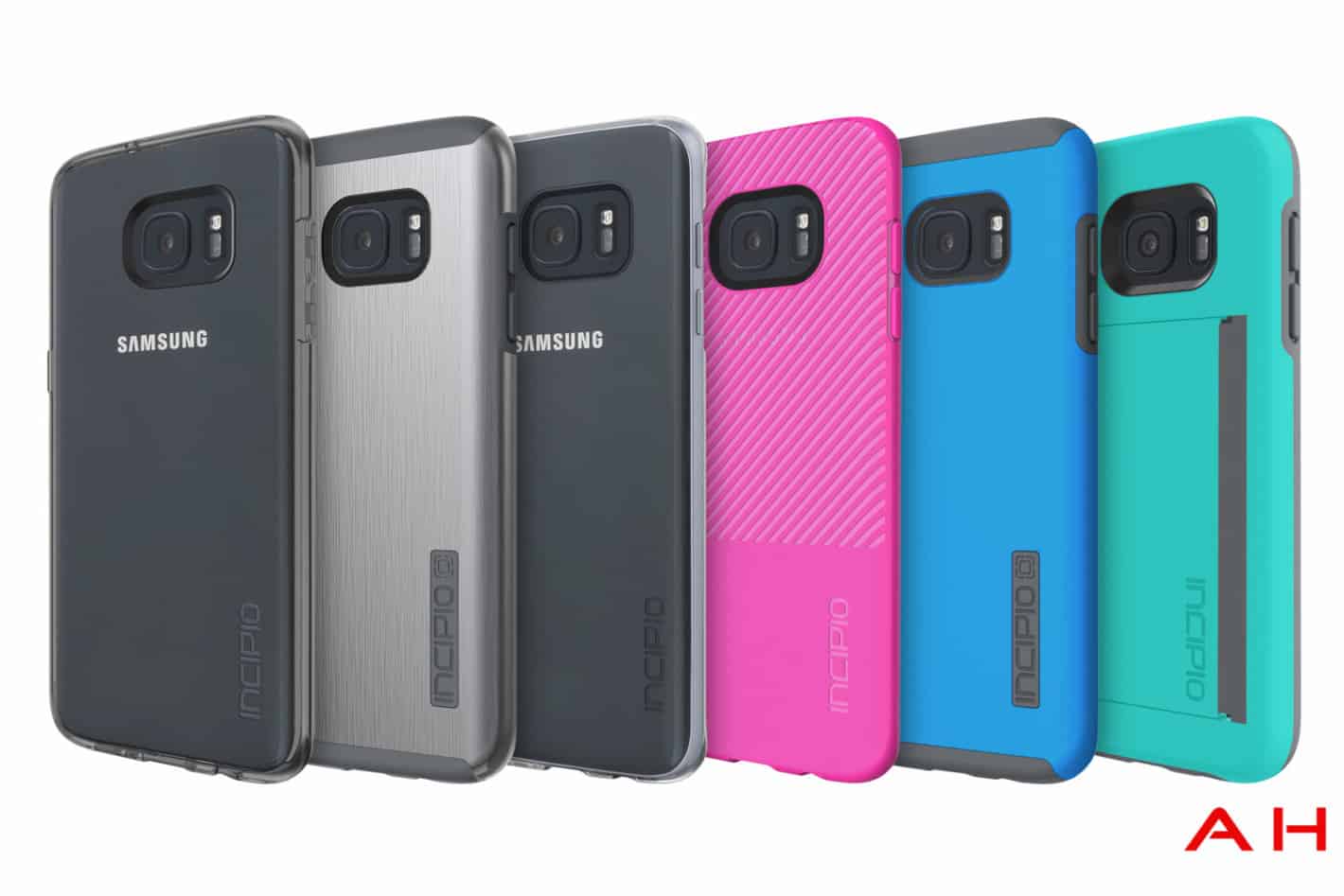 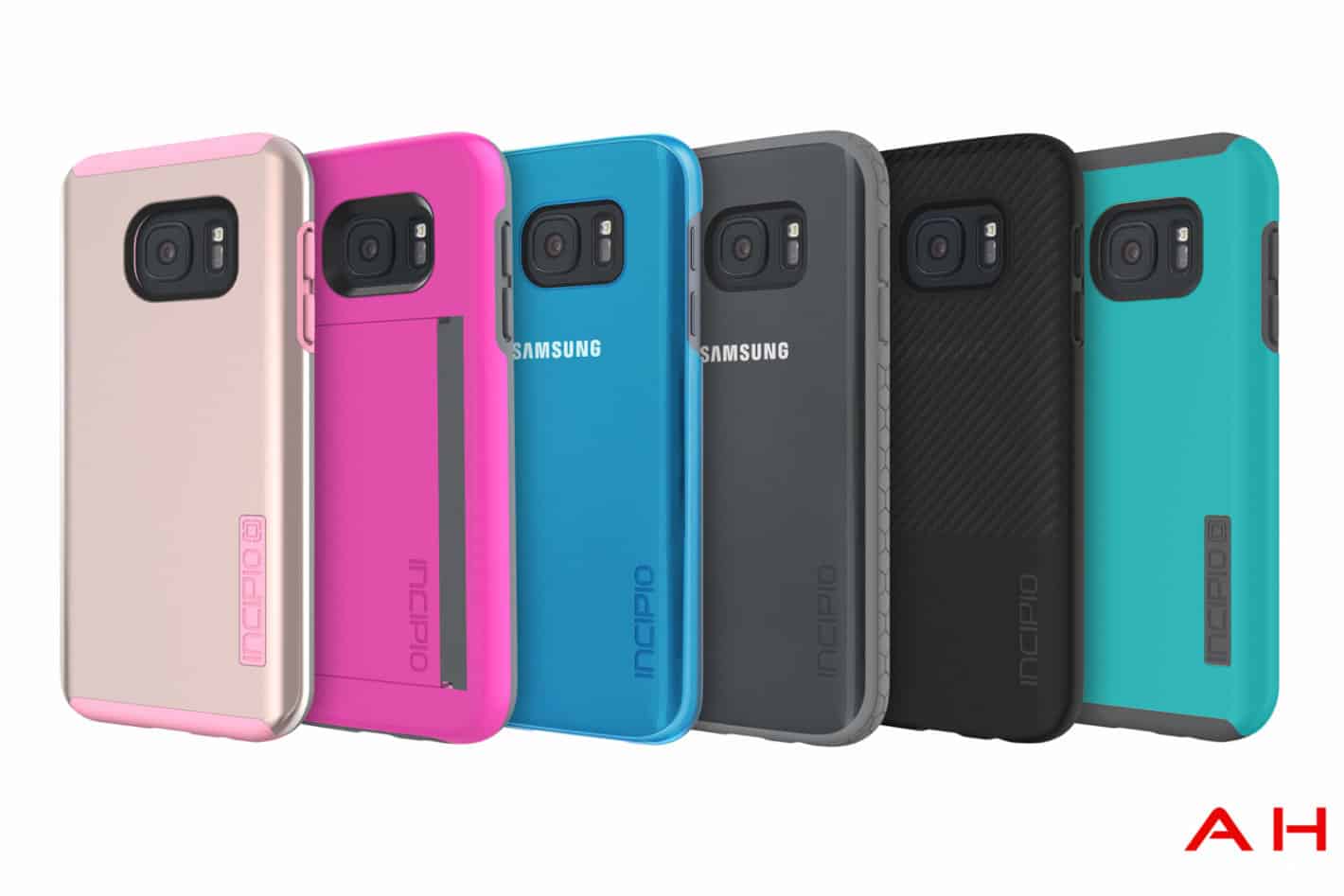 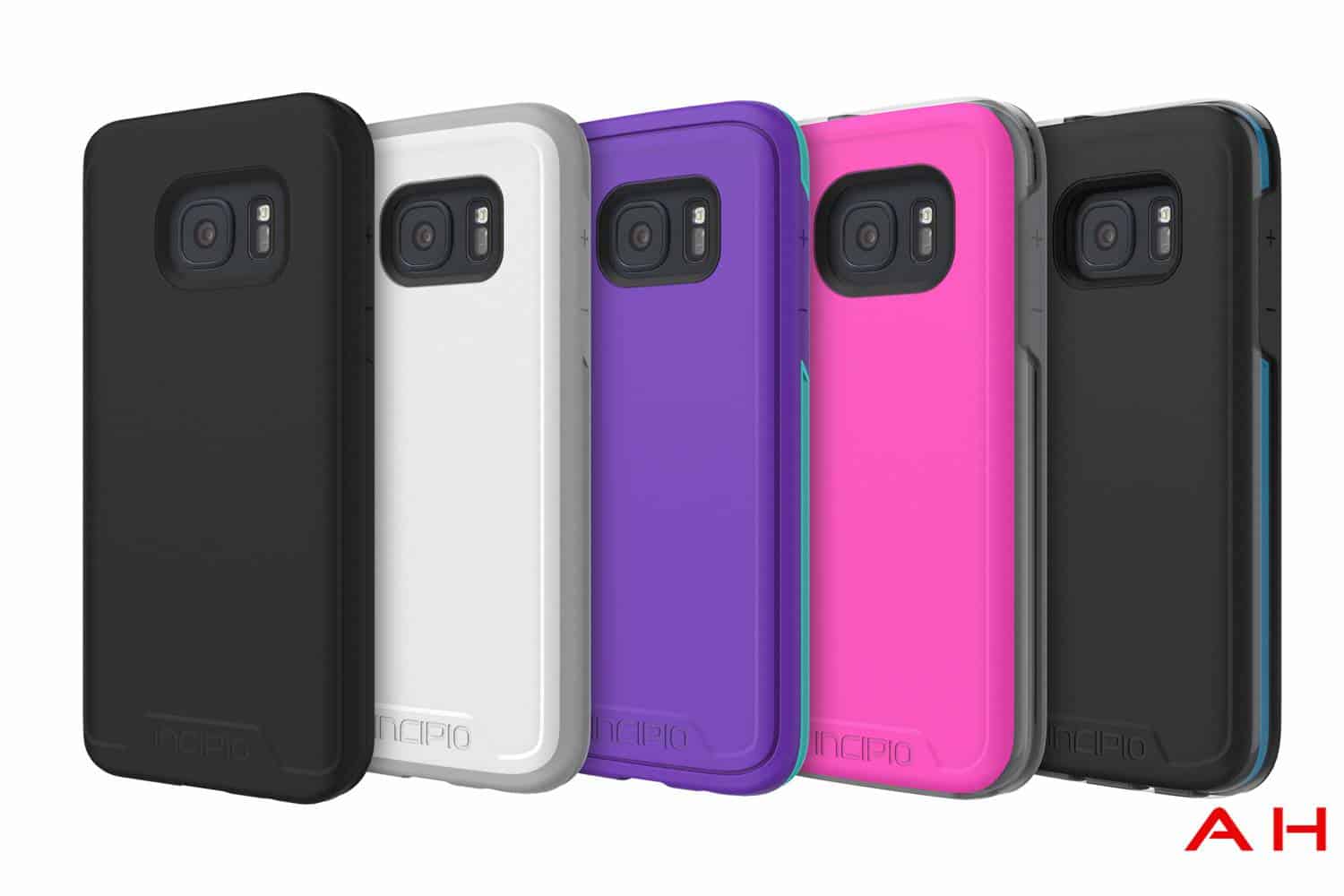 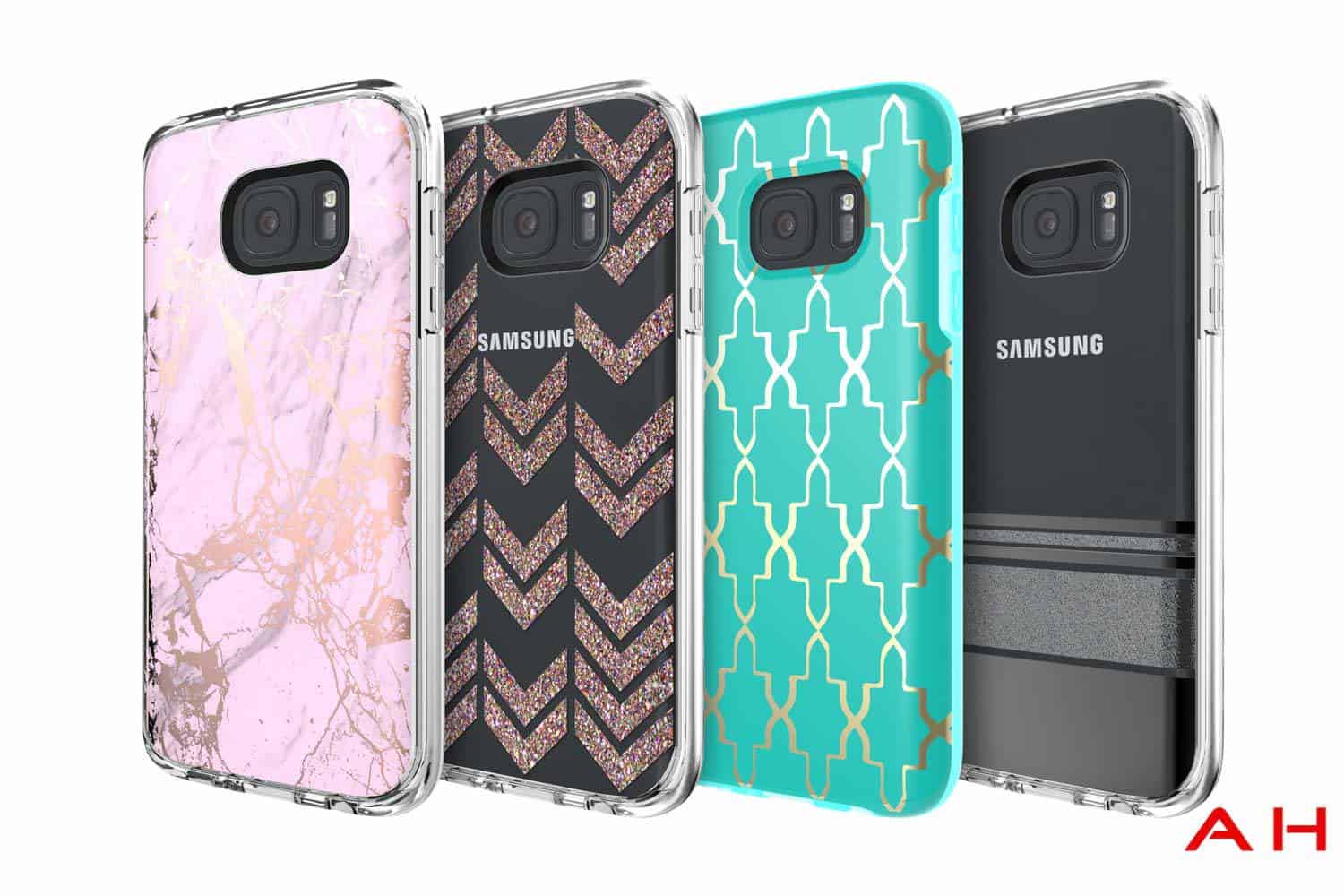 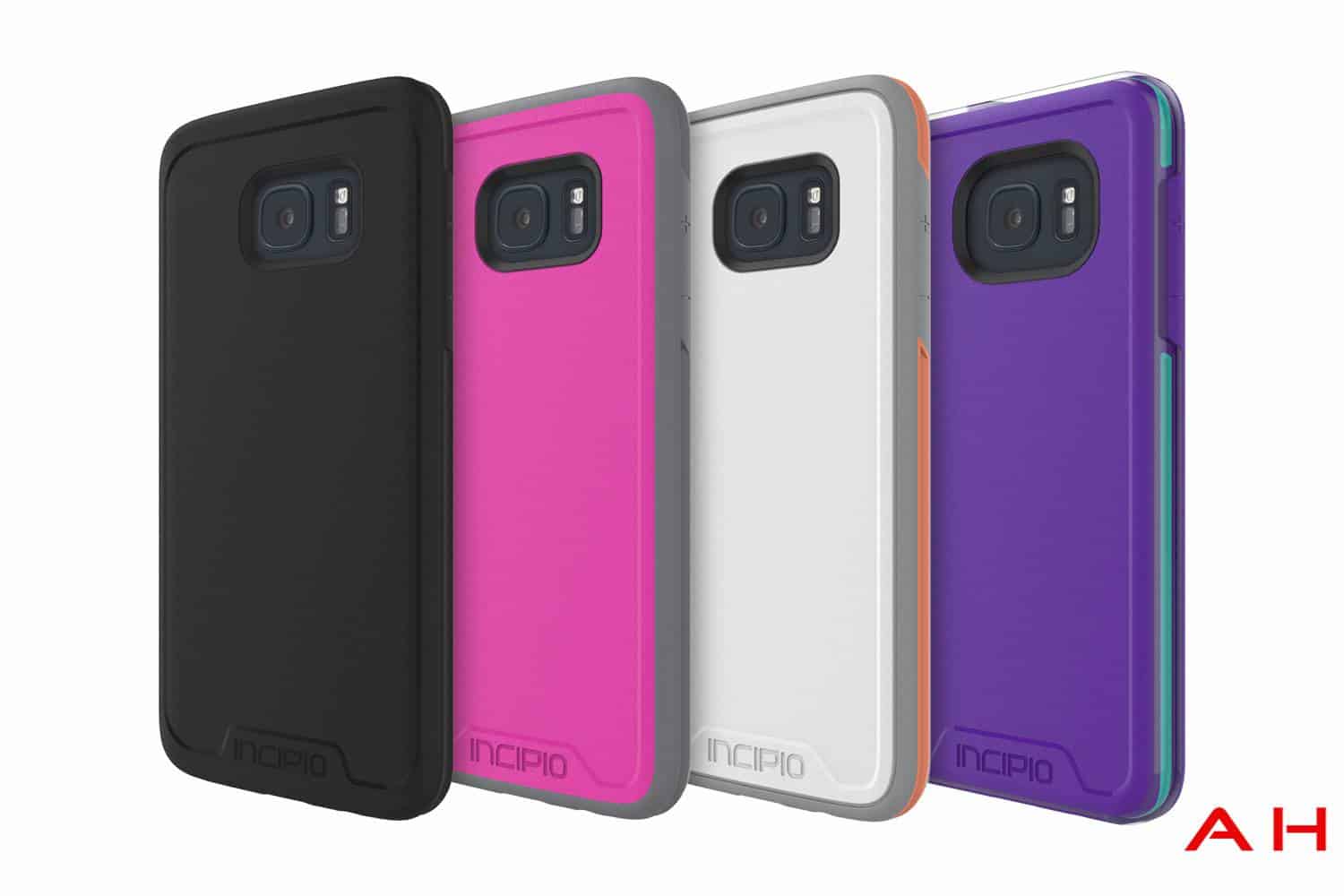 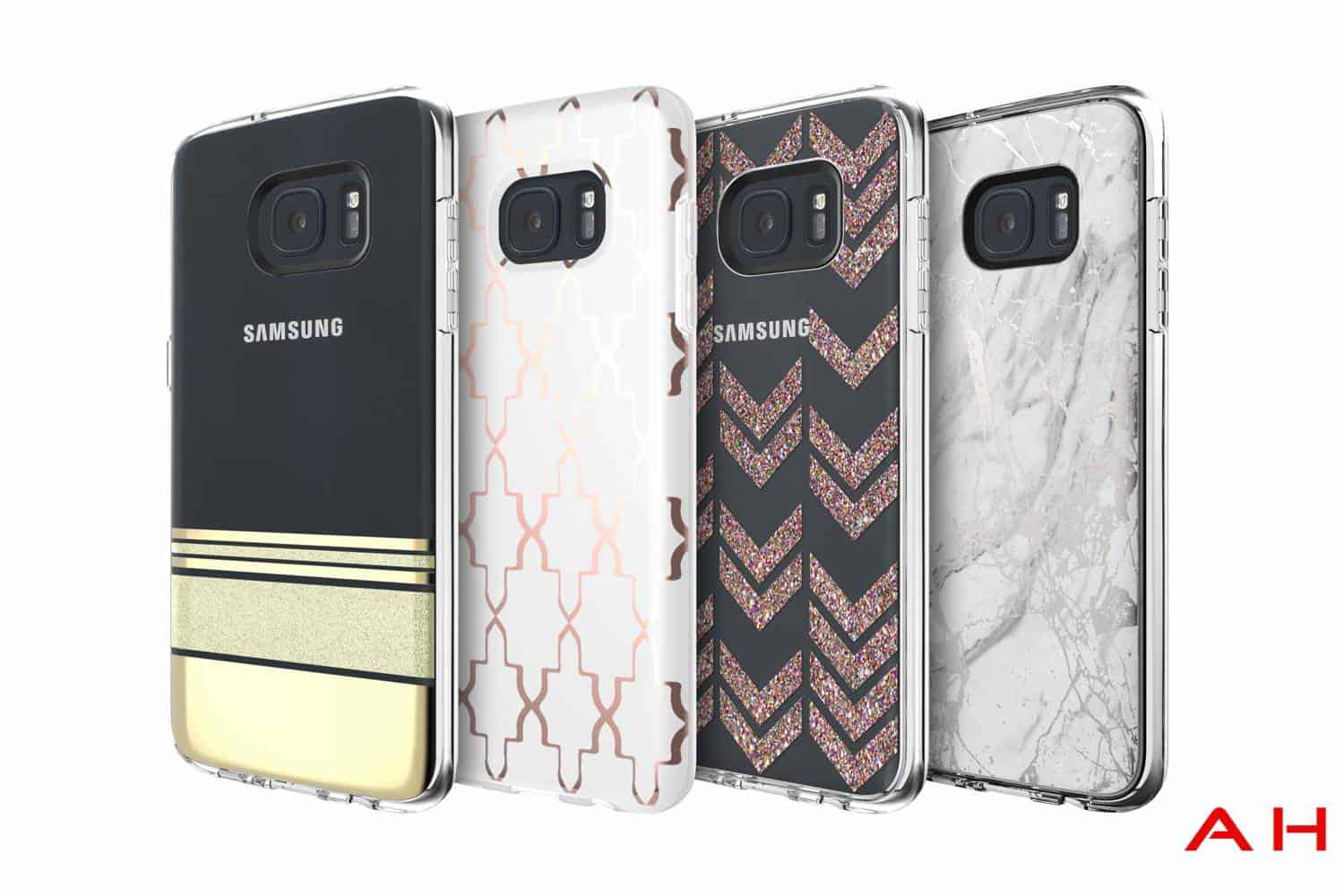 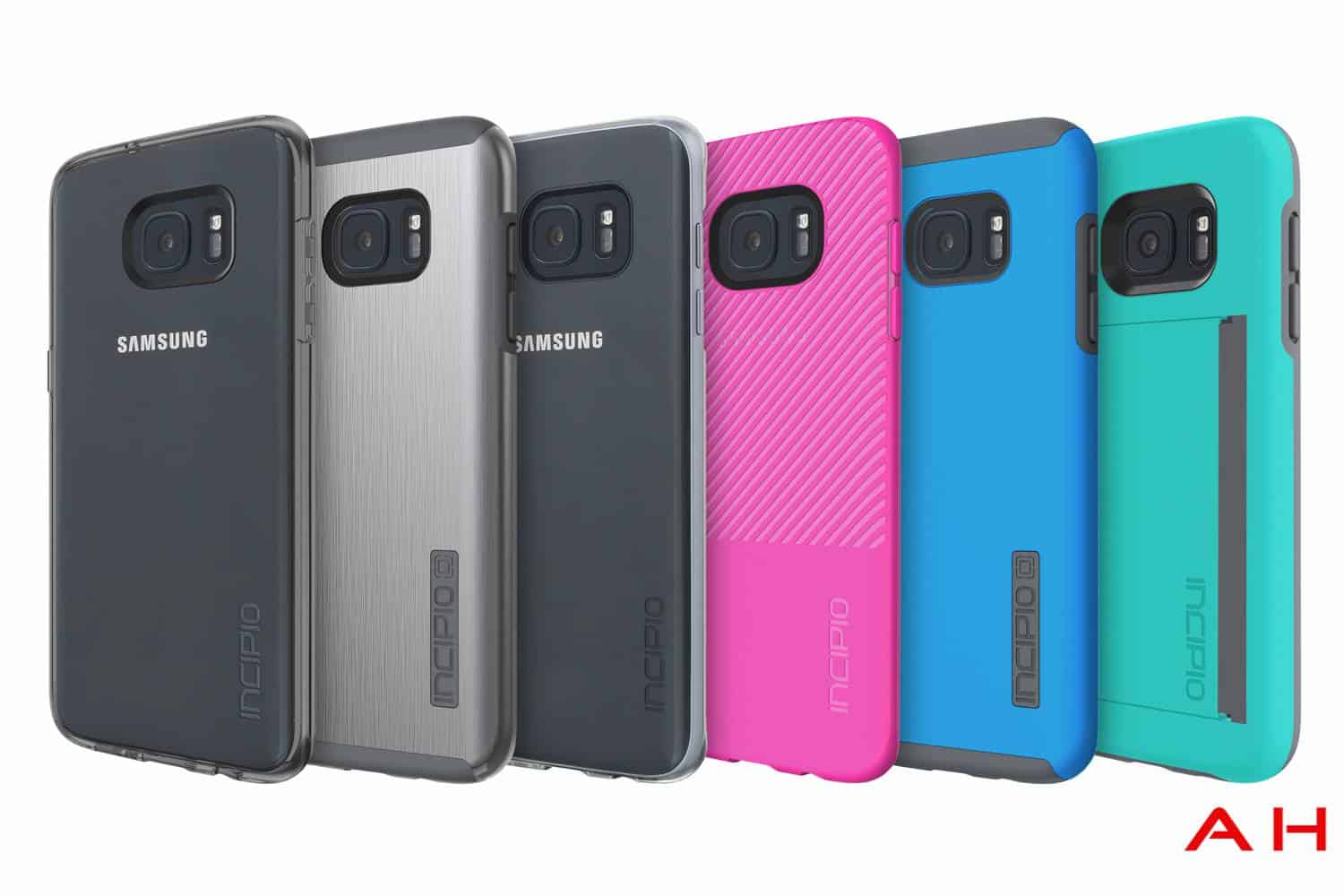 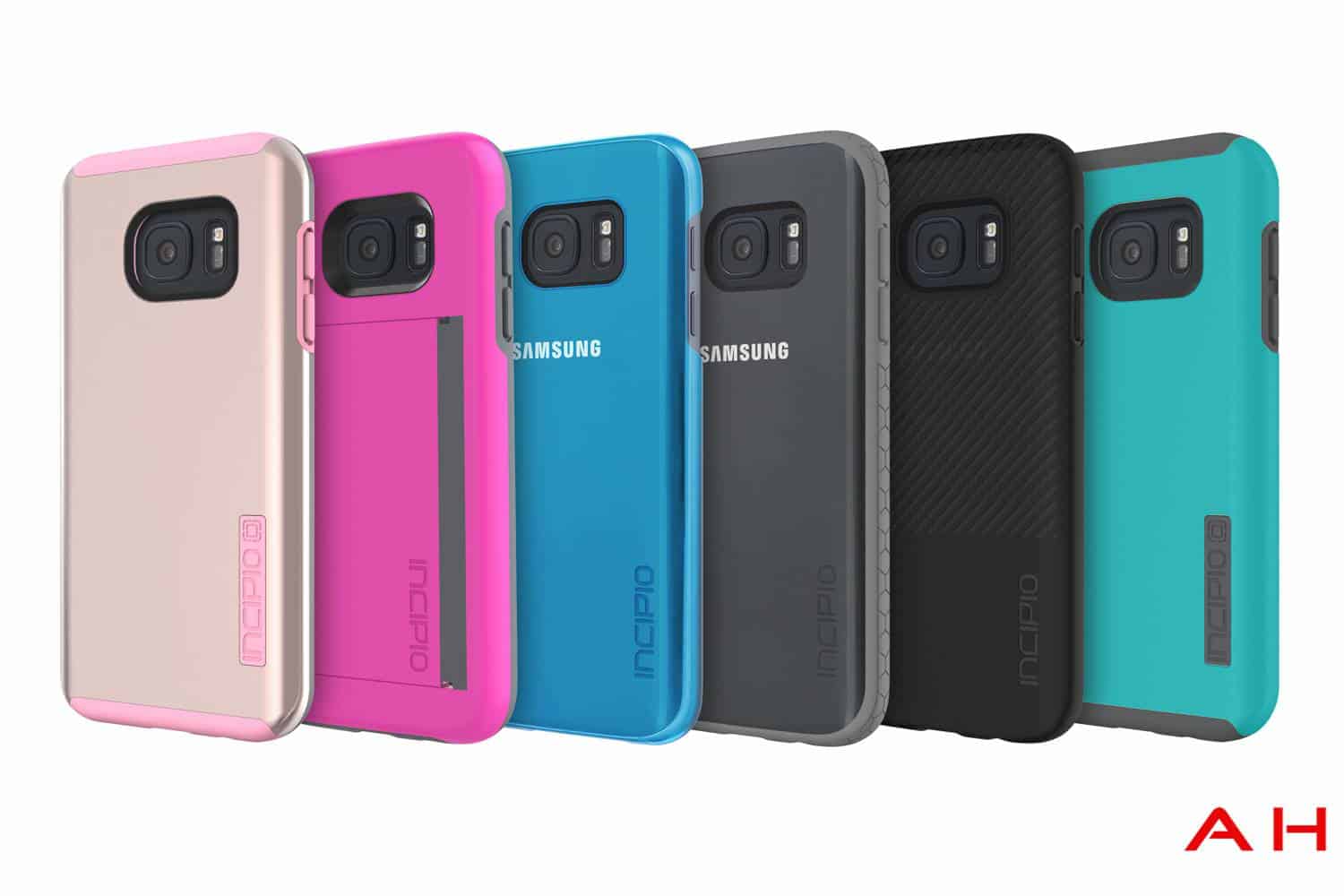