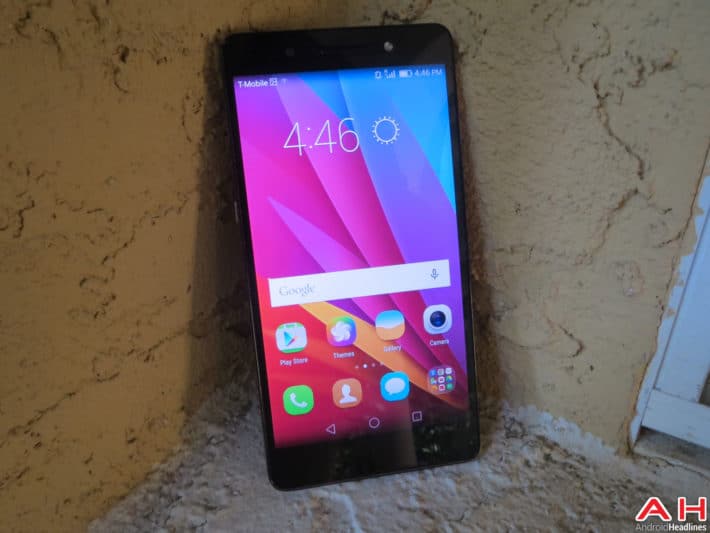 Huawei has announced the launch of its 'Honor 7 Premium' smartphone in Europe on Thursday. The company had announced the availability of the Honor 5X smartphone in the continent earlier in the day as per a prior commitment and now, apparently, it will be joined by the Honor 7 Premium next month. The device was reportedly unveiled in Munich at the same event where Huawei announced the availability of the Honor 5X, and is basically an updated version of the Honor 7 handset that the company had launched last year as the flagship Honor-branded handset. The fact that the phone will likely be a 'premium' variant of the original Honor 7 was probably pretty clear from the nomenclature itself, but Huawei sought to clear all confusion regarding the phone's hardware by releasing a statement, saying, "The specifications for this fast, reliable and desirable phone remain unchanged with a blazing fast octa-core which takes gaming to the next level".

This particular version, however, will additionally come with a bundled 9 Volt / 2 Ampere charger as part of the package, which should definitely bring down charging times for the 3,100 mAh battery. The company claims that the battery will get 50 percent charged in just half an hour. As mentioned already, the rest of the hardware specs of this upcoming handset are apparently identical to that of the original device, which means the phone will come with the same 5.2-inch Full HD screen and will be powered by the Kirin 935 chipset, which has an octa-core Cortex-A53 processor clocked at a maximum of 2.3 GHz, as also a Mali-T628 GPU. There's 3 GB of RAM on offer, along with the aforementioned 32 GB of storage, with support for a microSD card for capacity expansion. As for the cameras, there will be a 20-megapixel unit on the rear, and an 8-megapixel one in the front.

The phone will also come with a fingerprint scanner according to Huawei's press release, and will be offered in at least two different colors – Golden and Mystery Brown. The pricing of the upcoming device is still a mystery, but it will probably be revealed when it will actually be made available for purchase, which, according to the company, should happen sometime next month. Huawei has had a brilliant time of late with its smartphone business, thanks in no small part to its Honor sub-brand. The company will be hoping that its latest releases, the Honor 5X and the Honor 7 Premium, will be able to continue on with the momentum.