Skip to content
Advertisement
Trusted By Millions
Independent, Expert Android News You Can Trust, Since 2010
Publishing More Android Than Anyone Else
10
Today
180
This Week
411
This Month
5653
This Year
123199
All Time
Advertisement 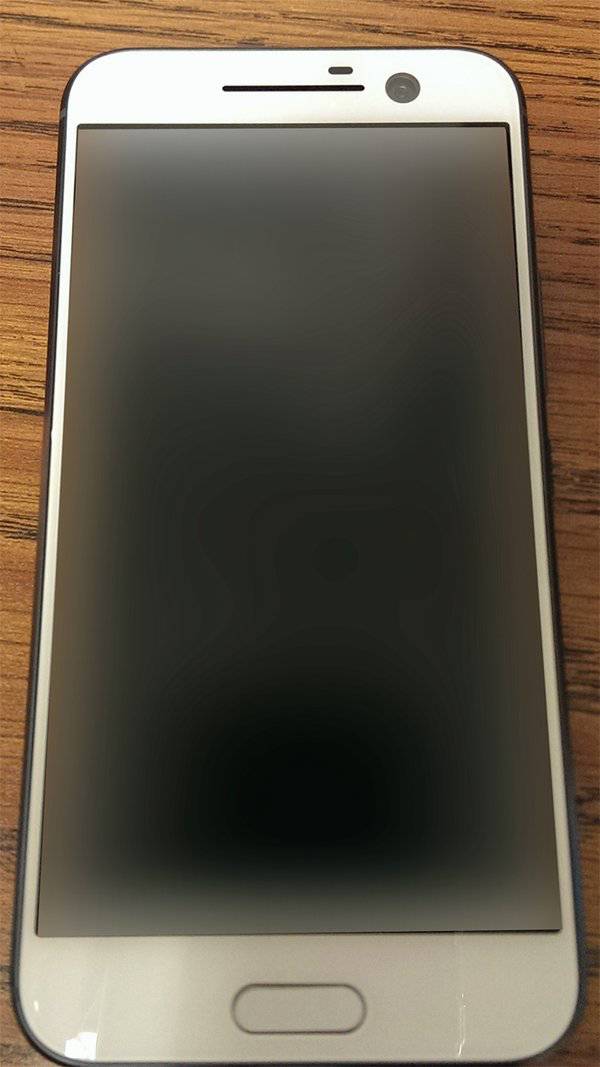 With MWC almost here, all of the smartphone talk does seem to be largely fixated on the latest handsets due to arrive from Samsung and LG, namely the Galaxy S7 (and the Galaxy S7 Edge) and the LG G5. However, they are not the only devices in the pipeline and one notable exclusion to this year’s MWC event is HTC. In contrast to last year when HTC took to the stage to unveil their HTC One M9 on the same day that Samsung introduced their Galaxy S6 and S6 Edge, HTC seems to have opted this year to host an unveiling of their next-generation handset at a separate event following MWC.

This is of course, the HTC One M10 and one of the downsides of the talk surrounding the Galaxy S7 and the LG G5 is that there has not been too much in the way of HTC leaks coming through. There has been some, but few compared to the other devices. Although, that might have just changed as known tipster, @evleaks, has just taken to his Twitter account and posted the image you see above. An image which @evleaks states is the HTC One M10…in white.

The image itself does closely resemble another image which appeared a couple of weeks ago, although, this one does seem to be a brighter and an easier to see image. Not to mention, it shows the device sporting a white color. Other seemingly confirmed aspects of the image include the lack of the black bar or front-facing speakers. As a result, taking the two images together, this does seem to be how the new device will look. This will of course likely lead to many comparing the look of the One 10 to the likes of the last device from HTC, the One A9 and even the iPhone. Either way, for those specifically wanting to see what the new HTC One smartphone will bring, the most current rumors suggest the launch event will take place sometime in March and the availability to buy will begin either in April or in May, depending on which rumor you believe.