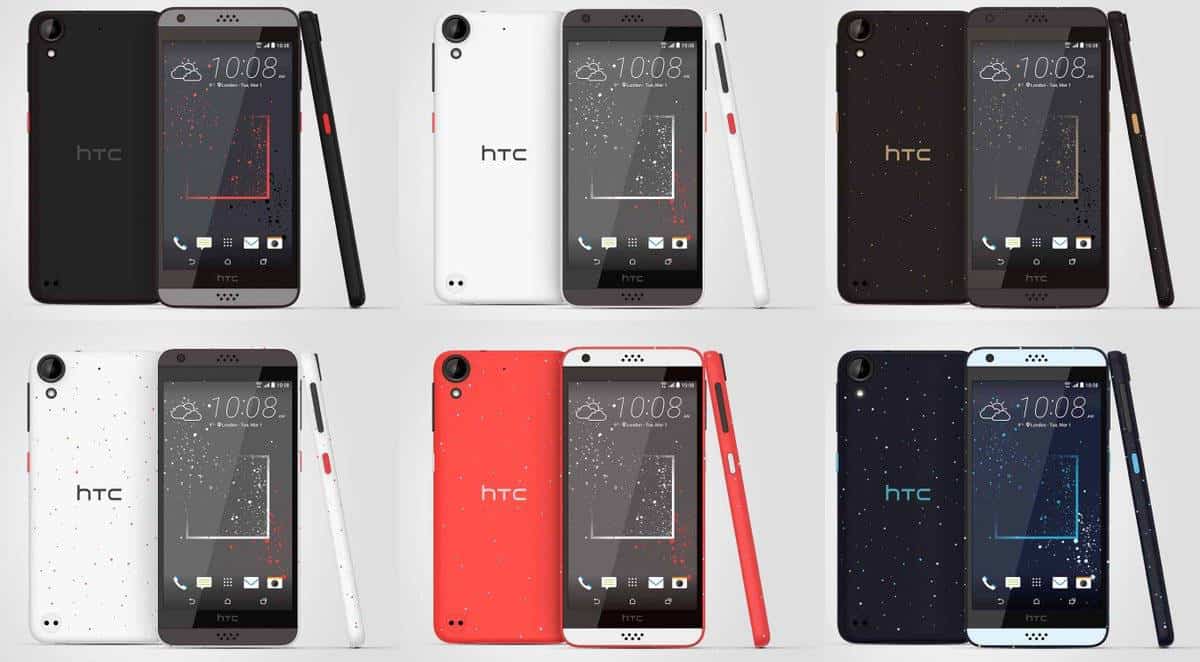 HTC was once one of the three largest smartphone manufacturers in the world, but that’s not the case any longer. The company is struggling to make a profit these days, as they’re trying to get their smartphone business back to the right path. HTC is betting big on VR as well, but they need to fix their smartphone business if they intend to keep on pushing, unless they intend on re-branding completely, of course. Either way, HTC keeps on releasing devices as we’re waiting for the company to introduce their new One M10 flagship, which will probably be announced in the coming months.

That being said, a well-known tipster, @evleaks, released a new set of renders showcasing the HTC A16. Now, this is quite probably a member of the company’s mid-range ‘Desire’ family of smartphones, at least judging by its design. It is possible, however, that this might be a ‘One’ devices as well, but that’s somewhat less likely. Anyhow, as you can see, the source has shared 6 renders of this smartphone, each of them showing off different color options. Some of these devices actually combine rather interesting colors, like the white, black and red combination (first smartphone in the second row). The phone is black and white, but the red power / lock button sure makes for an interesting design. That very same device also sports some sort of a texture / print on the back, it looks like it has random dots on it or something of the sort. As you can see, both the power / lock and volume rocker keys are placed on the phone’s right-hand side, and unfortunately we don’t get to see its left side, but you’ll probably find the SIM tray slot over there. The rear-facing camera is placed in the upper left corner of the phone’s back, and below it, you’ll notice the LED flash.

That is pretty much everything we have to share with you at this point considering the source didn’t really share any spec info with us at this time. We don’t know when will this device get announced either, but knowing HTC, it will probably arrive in the coming weeks. This is almost certainly one of the company’s ‘Desire’ devices, though we won’t be sure until the company actually unveils it, stay tuned.