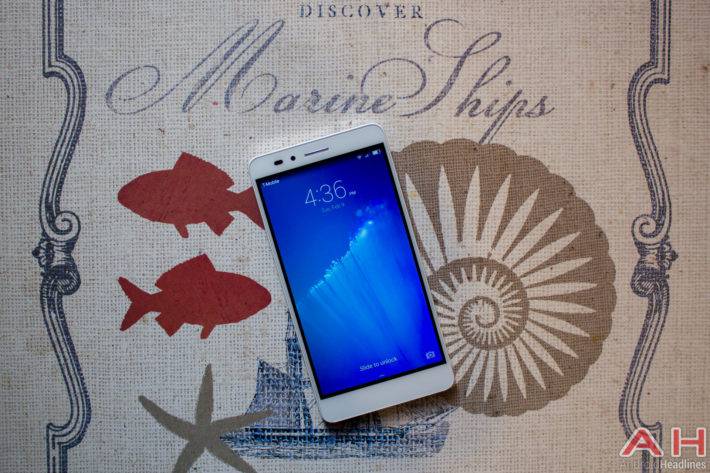 Huawei is bringing its affordable mid-range smartphone, the Honor 5X, to the UK, and according to reports on Friday, the device is now available in the country exclusively on Three with immediate effect. The handset has been listed on the carrier's official website, according to which, deliveries will start from the 16th of this month. The phone will be available to users at zero down payment on a 24-month contract. Monthly subscription plans start at £13 for 500 MB of LTE data and 100 minutes of talk time and goes up to £40 for unlimited data and unlimited talk and text. Users who'd rather be on a pay-as-you-go plan will need to pay an upfront charge of £189.99. Standard calling rates, in that case, will be 3p per minute, texts will cost 2p per minute, whereas data will cost 1p per MB.

Huawei has had a wonderful 2015, with its Honor brand being largely responsible for propelling the company to the top five list of Android vendors worldwide. The company, according to some reports, had displaced Xiaomi as the leading smartphone maker in China, but more recent reports have indicated that Xiaomi has since, got back its crown in their home country. As for the Honor 5X, the device was announced last year itself, but the worldwide launch is only starting now. The device was launched earlier this month in India at Rs. 12,999 ($191) and in the US on the last day of January at a price of $199.99. With the emphasis being on online retail, the Honor 5X is available via the official Huawei websites in most countries, including the Honor vMall store in the UK.

The Honor 5X is a mid-range smartphone as mentioned already, but a perfectly decent one for the price it's asking. The device comes with a 5.5-inch 1080p capacitive touchscreen display, is powered by the Snapdragon 616 chipset and rocks a fingerprint scanner. The handset is internationally offered with a choice of either 2 or 3 GB of RAM, but Three doesn't specify which version will be up for grabs in the UK. As for storage, there will 16 GB on offer out the box. The device will run Android 5.1 Lollipop while the cameras will be 13-megapixel and 5-megapixel on the back and front respectively.