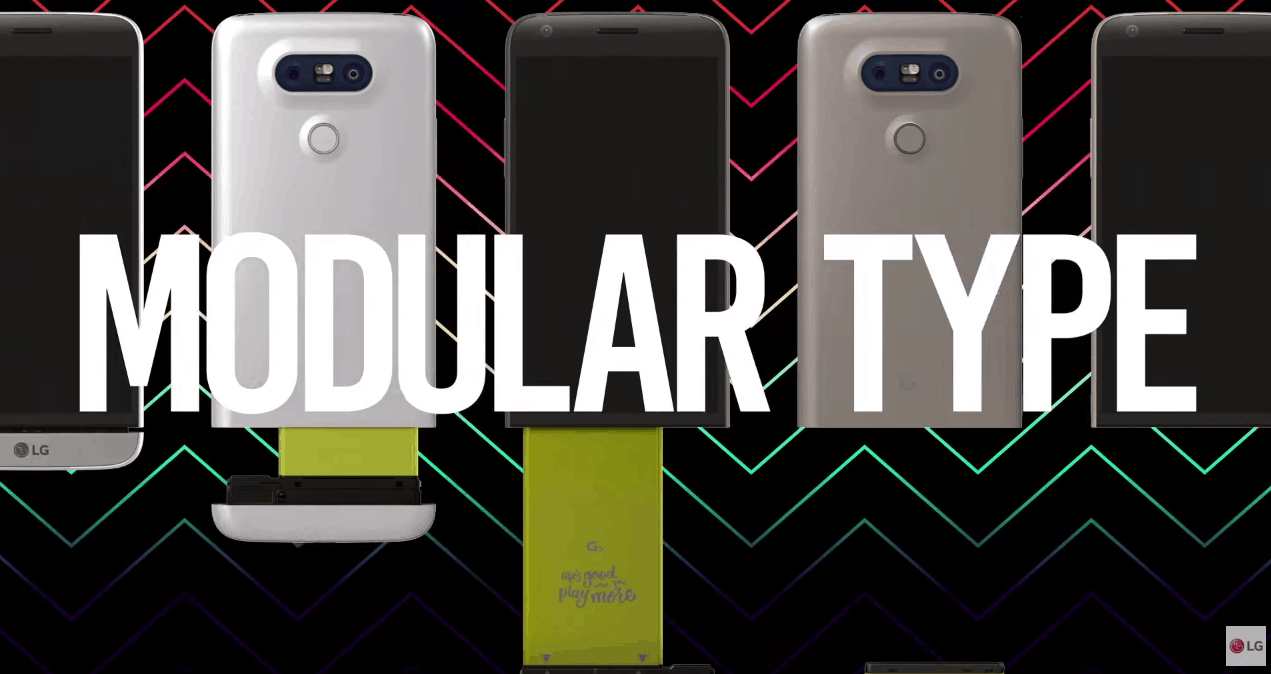 MWC is now finally underway. Well, the press day is at least. And what a start to the event it is already becoming. Ahead of Samsung's unveiling of the latest Galaxy handset, LG has now taken to the stage and taken the wraps off their latest handset, the next in line in the G series, the LG G5. This has been a device which has seen a ton of speculation in the build up to today and speculation which on the face of it, seems to have been fairly accurate. Leaked renders which emerged more recently are very much in line with what we have now seen being introduced by LG. Not to mention, some of the other more wilder claims like the use of a 'magic slot' has also now been formally introduced today as well.

So the LG G5 is finally here and it is looking like quite a nice device. Coming equipped with a 5.3-inch QHD display, 4GB RAM and powered by the latest Qualcomm flagship processor, the Snapdragon 820. Cameras come in the form of a 16-megapixel rear shooter, which is coupled with an 8-megapixel front facing option. The G5 comes powered by a 2,800 mAh battery and comes running on the latest version of the operating system, Android 6.0.1 (Marshmallow). So all in all, a pretty nice spec device.

Of course, as is the case with any major flagship device launch, along with the actual introduction, specs reveal and hands-on images, we always typically start to get a whole host of promotional content coming through and LG is no different with the G5. In spite of the device only being announced a short while ago, the promotional train has now officially started with the first batch of what is likely to be many promotional videos coming through. LG does typically release a number of videos with different ones focusing on different aspects of their latest handset and that pretty much seems to be the case this year. So far they have a short (around 1 minute) version introducing the new LG G5 to everyone, along with a longer version (around 4 minutes) which talks about all the features of the device.