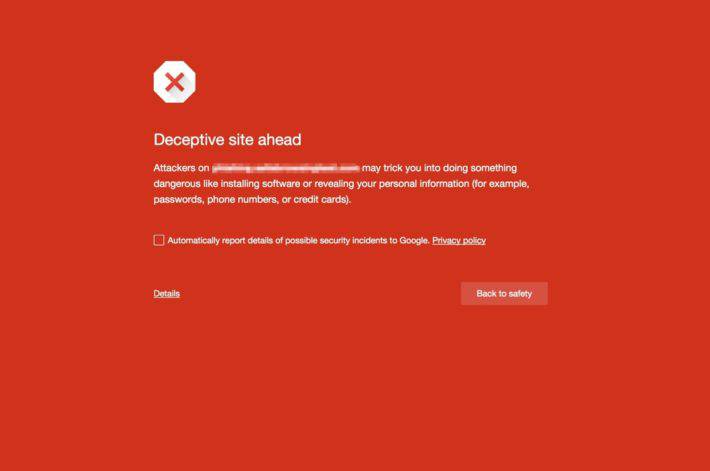 For those that surf the internet, the process can be a treacherous one. This is why for those who make use of Chrome, Google introduced their Safe Browsing feature. The idea simply being to try and make visiting websites a much safer one. While Safe Browsing has been available for sometime on desktop, it was only recently that Google began rolling out the feature to those who make use of Chrome on Android devices. Now following on from that, Google has today announced the next step in improving Safe Browsing with an update which looks to protect users from deceptive embedded content.

Chances are high that you have encountered a deceptive button before. These come in different shapes and forms but all make use of the same common goal of directing users to a destination different to what the button implies. This could come in the form of a popup which looks to inform you that some aspect of your system is out of date, or could be as simple as a "play" button on a video feed. Either way, clicking on the link brings you elsewhere. A deceptive button.

With the latest announcement, Google has now confirmed that when visiting sites which are using these buttons, a warning will appear making it clear that there are deceptive buttons in play on the site. Google also adds that deceptive content will be defined by content which emulates the "look and feel, like a trusted entity – like your own device or browser, or the website itself " or by content which tries "to trick you into doing something you'd only do for a trusted entity – like sharing a password or calling tech support." In any of these instances, the warning messages will be displayed. As such, those already using Chrome for Android, should not be too surprised if they begin to see messages like the one above popping up next time their browser is in use. Those interested in finding out more, can do so by heading through the source link below and reading Google's Online Security Blog posting in full.