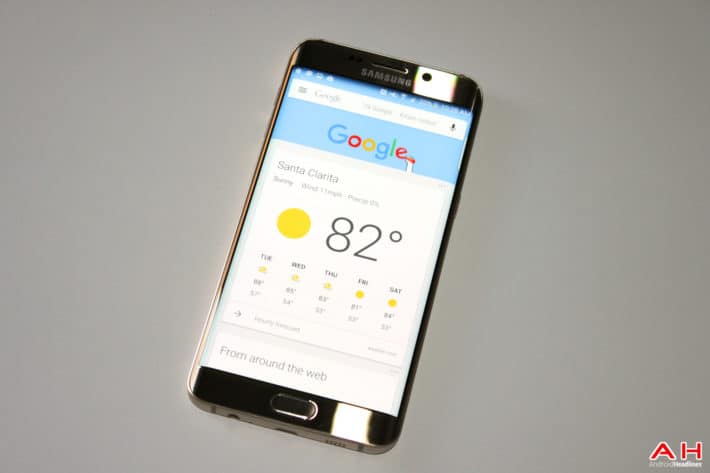 As the terror of ISIS continues to take hold throughout parts of the Middle East, it's clear that there's more to be done to combat the terror organization than just airstrikes and possible peace talks. Across the pond in the UK, the Government has been trying to fight radicalization that can lead to people heading over to Syria to join ISIS, and while some of their schemes seem to making progress, it's clear they need the help of the major Internet firms and Google seems willing to help. MPs in the UK have heard that Google is willing to display anti-radical ads on their home page when someone searches a term related to radical themes or websites.

The UK Government's Home Affairs Committee heard from Google's Senior Manager for Public Policy and Communications, Anthony House. House told MPs that "We should get the bad stuff down, but it's also extremely important that people are able to find good information, that when people are feeling isolated, that when they go online, they find a community of hope, not a community of harm." How Google is going about this is by offering ads on their homepage when someone searches for say, the "community of harm" and trying to offer them a ". For the "community of hope" Google is trying to make some of the Government's selected anti-radicalization videos "are more discoverable on YouTube".

Google wasn't the only firm grilled by MPs, Twitter and Facebook representatives were present as well, and the questions ranged from how many staff these firms dedicated to monitor such content to what their "thresholds" were. Twitter said they had around 100 people working on cutting this radical content out, but Facebook and Google didn't give an answer. As to how far something has to go before the networks intervened, Google and Facebook said variations on "threat to life" while Twitter took a more nuanced route and said "that content is available, so often it's been seen already" as the network is public and users can proactively flag this content themselves.