Mobile devices have become extremely personal, as not only do we store our passwords and other credentials on them, but there are many personal files such as photos or videos kept on them. Needless to say, security is extremely important for mobile devices. The Android operating system has been prone to some attacks and vulnerabilities, but Google is working hard to make it safer for its more than a billion users. Recently, they started sending monthly updates to patch vulnerabilities that might become an issue for users. Although, some times the best protection is what users can do to protect themselves and as it is Safer Internet Day today, Google makes a few recommendations to help make our devices a little safer.

Even though users can download APKs to install an app, Google recommends to download and install apps from the Google Play Store. The reason is that all of the published apps from the Play Store have been checked and reviewed to make sure they comply with the company’s policies. If they find an app that violates such policies, the app will be blocked and the developer might be banned as well. Suspicious apps that might be harmful are then manually reviewed by the Android Security Team and there is additional monitoring even after downloading an app, to keep our devices as safe as possible.

Another recommendation would be to set a screen lock and activate the Android Device Manager. In case you lose your device, the screen lock would prevent strangers from using your phone and accessing your personal information. The Android Device Manager allows users to locate, lock and even wipe the information from the device, it can be activated at the pre-installed Google Settings app under the Security section. Users can also encrypt their information so it is transformed into an unreadable form, this can be activated from the Settings menu, there’s a Security section and under Encryption, users can choose to encrypt their phone or tablet. Finally, it’s important to know the permissions that we grant our apps, as that’s the only information they can access. There’s a new Permissions System in Android 6.0 Marshmallow, which allows toggling on and off each one of the permissions. On older systems, a list of permissions will appear before an app is installed or updated. 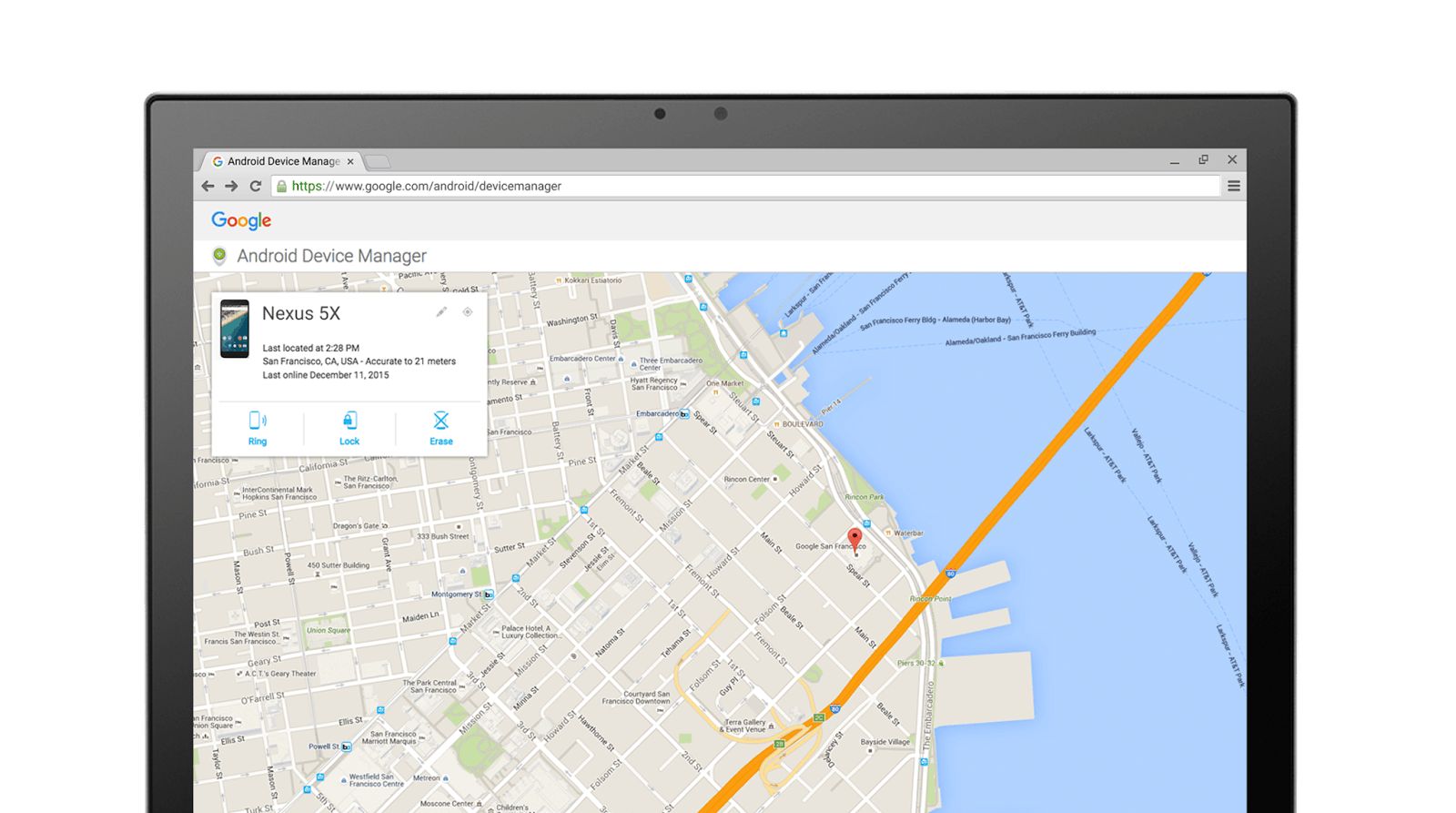