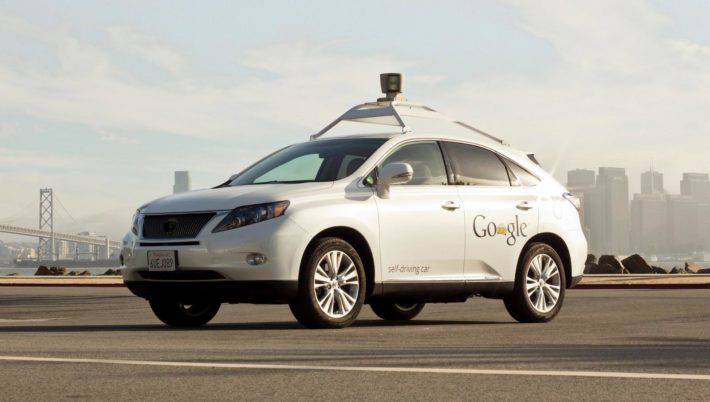 Google has become known for a hell of a lot more than just their Internet products and mobile products such as Android. In the last decade or so, Google has easily been seen as one of the most experimental companies still operating today. While a lot of the time this means that Google is experimenting with software they’ve recently started experimenting with physical products. While Project Glass may or may not be dead, their self-driving car project is very much alive and kicking and the company has recently listed some job openings for manufacturing these cars.

Google has declined to comment to Reuters, who originally ran the story, but taking a look at one of the several job listings in question, it’s pretty obvious that Google sees some real potential in such a product for the consumer market. A job listing, for the Mountain View campus in CA, is titled “Manufacturing Test Engineer (Self-Driving Car), X” and lists key responsibilities of the role including the development of “manufacturing test plans for new products.” The job listing creates the sort of picture similar to the way Android must be handled now, with key responsibilities such as the ability to offer “on-site management of manufacturing partners to manage assembly line bring-up including automation, fixtures and test stations.”

All of the requirements here point to a sort of situation where Google will design the cars and end products themselves and then, naturally, have someone else take care of the actual manufacturing. The listing also asks for someone who has international experience, while singling out Asia, specifically. Google has previously partnered with Lexus to not only modify existing Lexus models but also to provide Google the “Panda” cars that are also in testing. Since early beginnings, the self-driving project has come on leaps and bounds, and it’s clear from the amount of testing and man hours that has gone into the project over the last year or so alone, that Google is looking to turn this into a real business. Whether or not that business ends up being spun off entirely as another letter of Alphabet is unclear, but we can’t imagine the auto industry and consumers in general feeling too great about purchasing a self-driving car from the same company that puts ads in their inboxes.