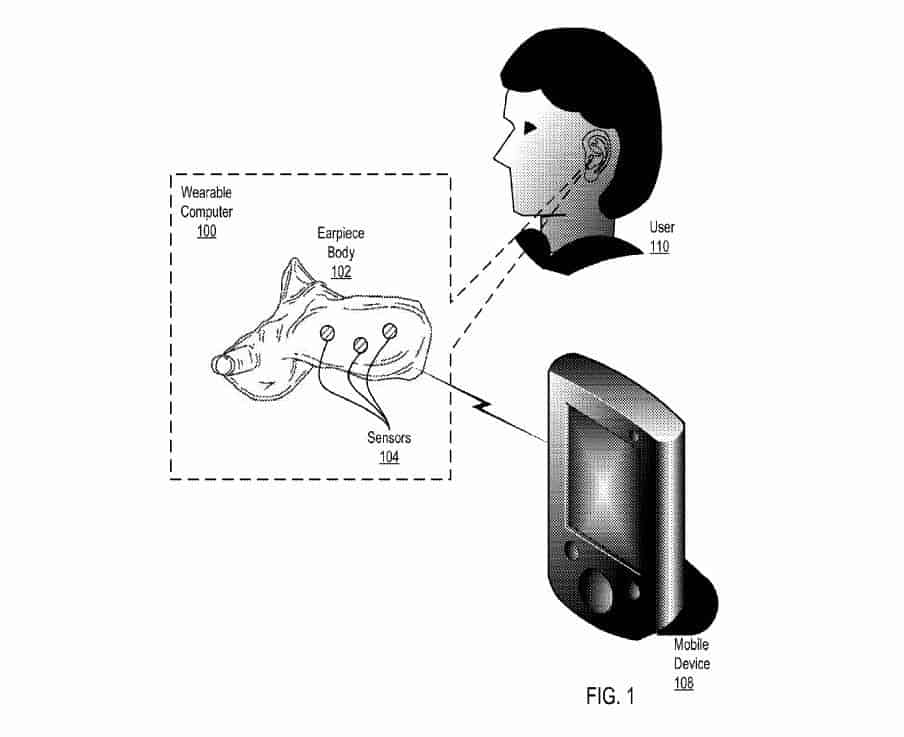 FCC filings and patent documents are often ripe with information about new and upcoming products.  Many times these documents are fashioned in such a way so as to be very generic with their outcome, while other times the document is very specific as to what a filing means.  The latter is the case with a patent submission made all the way back on June 18, 2015 which details a brand new endeavor on behalf of Google’s rather secretive Project Aura group.  This is the same group that’s responsible for Google Glass and its upcoming sequel, again landing Google squarely at the forefront of innovative and new technologies.

The patent describes what’s become known as a hearable, much like the recently revealed and oddly named Samsung Earcle hearable, and is a miniature computer designed to fit inside the ear of a willing customer.  As we’ve come to know from other wearables on the market, such as smartwatches and other types of fitness trackers, the initial uses seem fairly few but expand considerably as time goes on.  Fitness trackers such as smartwatches or fitness bands that worn on the wrist are convenient, however they are generally inaccurate to a degree thanks to the constant movement of your wrist and generic design not specified to a person’s individual makeup.  Google’s Project Aura hearable will do things differently according to the patent, and will be modeled after your individual ear canal thanks to a 3D optical scan done before ordering.

This obviously makes the device a very specific endeavor rather than one that you’d go pick up at your nearest Best Buy, however these sorts of designs have significant advantages over generic one-size-fits-all type wearables.  First off fitting this tightly inside of the ear canal means better audio can be driven to the ear drums in both quality and volume, significantly reducing both ear damage caused by loud volume and also saving power by not having to emit such a loud signal.  In addition to this health tracking statistics are guaranteed to be more accurate, as the blood vessels located near the brain are significantly easier to read, not to mention the fact that the hearable is designed uniquely for you.  Lastly the security features of only fitting your exact ear canal are second to none and would provide a measure of security that no current generation wearable can possibly achieve.  Given the time frame that this was filed it’s entirely possible that we could see this unveiled at this year’s Google I/O in May, but time will tell whether or not this becomes another axxed Moonshot project or not. 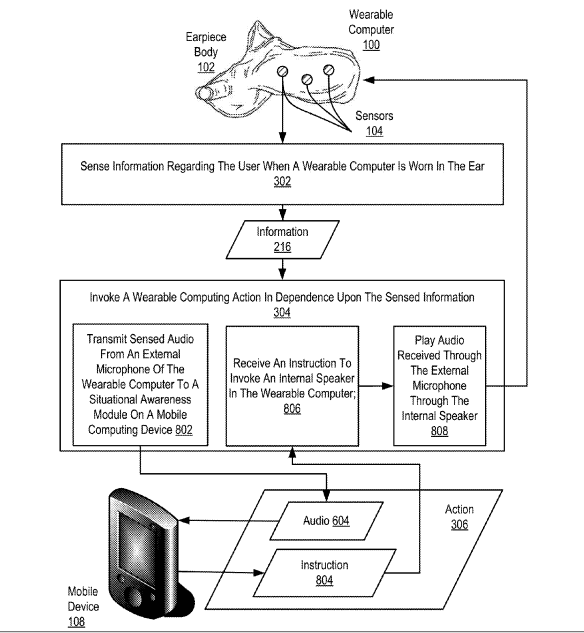