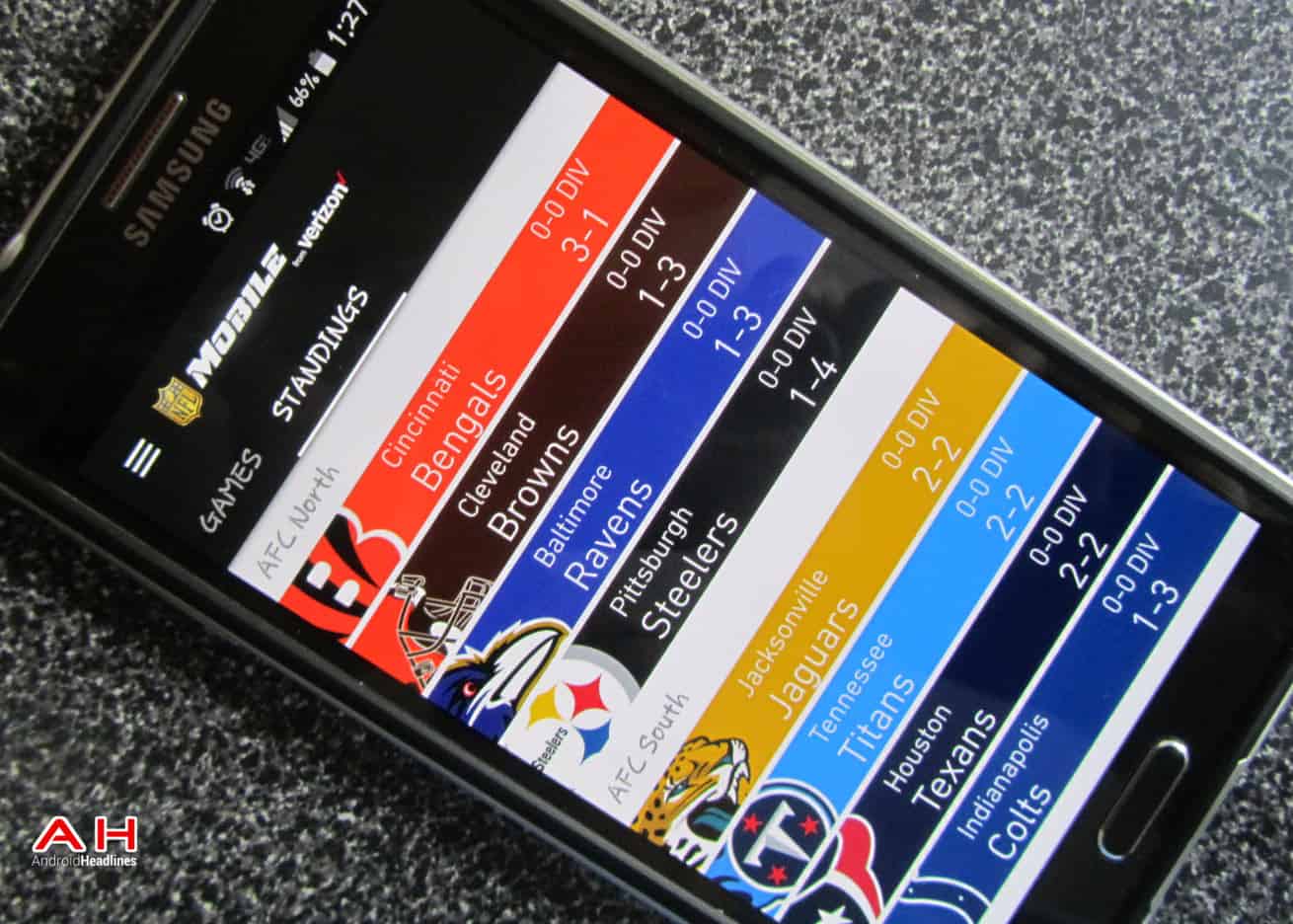 Back at the beginning of January, it was rumored that Google and Apple were in the running for grabbing the rights to digitally stream various NFL games held in London, and while there hasn't seemed to be any news on whether or not those rights have been acquired just yet, those don't seem to be the only games which the NFL are looking to sell streaming rights for. New details show that Google may also be looking to grab streaming rights for Thursday night football games, as the rumor states that Google along with other tech industry giants are shopping for digital rights to the games.

Alongside Google, other companies like Apple, and Amazon may be interested in the deal, and even Verizon Wireless is rumored to be a potential candidate for picking up the streaming rights for the games and feed them to users through their Go90 service that launched later last year. While Thursday night games are already locked down to CBS and NBC through a two-year deal on TV, the NFL is said to be shopping the rights to the same games with digital partners for global-over-the-top rights, meaning they plan to allow streaming online of all Thursday night games both in the U.S. and other regions globally.

So far none of the mentioned parties have confirmed any details about the streaming rights or the rumors about the companies that are interested in picking them up, but more than a few of the companies listed make sense. Both Apple and Google are already rumored to be interested in the London games, and Thursday Night football games are not only likely to be more popular, but the rights would include potential options for more than just three games which si the amount of games to be played in London next season. Verizon also already has a contract with the NFL for streaming games on mobile, and Amazon could beef up its Prime offering with rights to NFL games every Thursday night during the regular season. At the moment there is no confirmation on whether or not the NFL will offload the digital rights to a buyer, or whether or not they'll keep the rights to one single buyer.