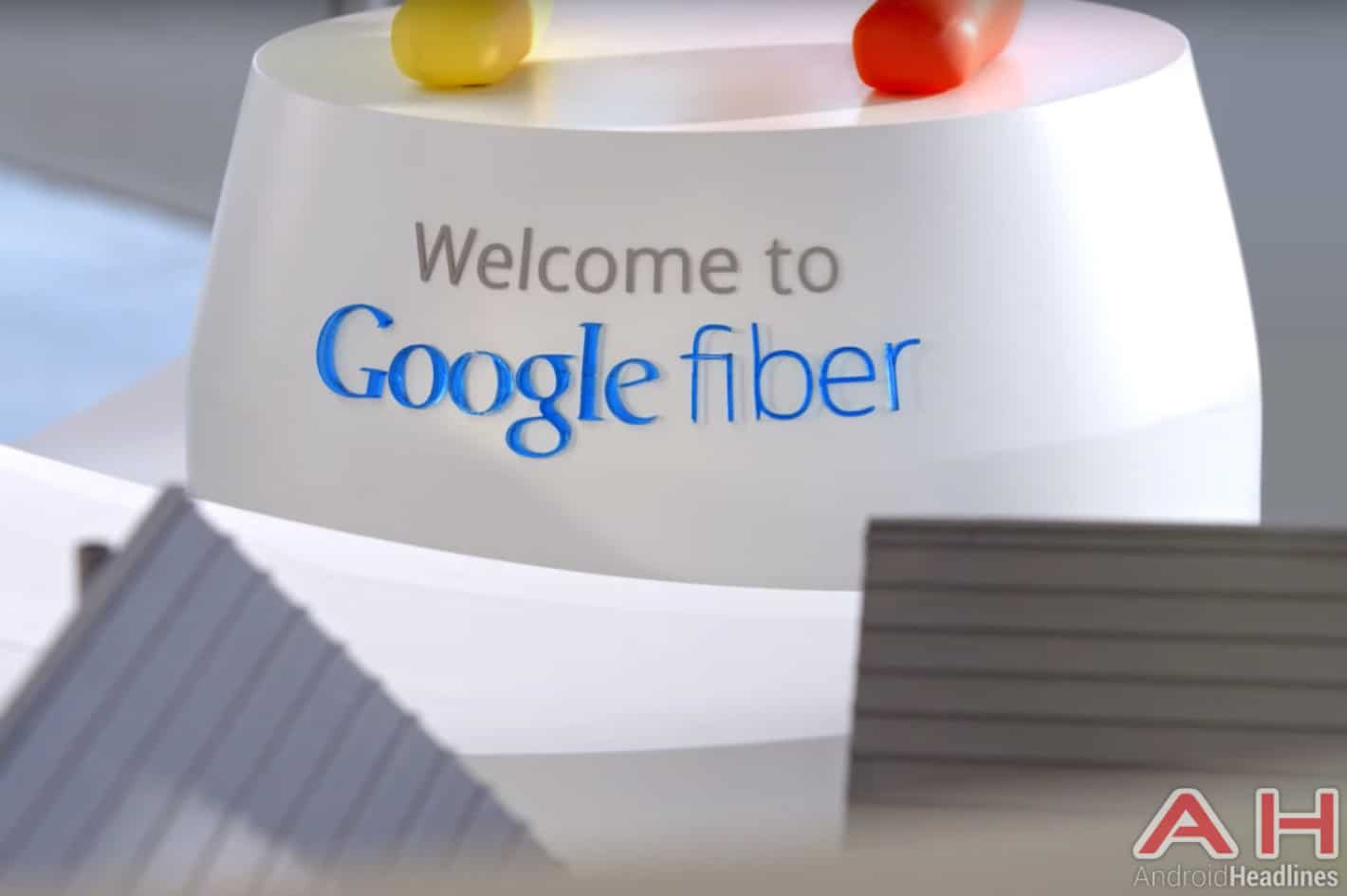 When Google started its search engine business nearly two decades ago, it quickly became obvious that it was becoming the central hub of the Internet, if such a thing could even exist.  Searching on the web through Google’s service became so common that people stopped saying they searched the web for something, and instead they just “Google it.”  The term means more now than ever, as Google’s Android operating system runs on more than 80% of smartphones worldwide and it’s now parent company Alphabet is a powerful player in all sorts of different industries worldwide.  As an Internet-centric company though, the actual service of providing connectivity means Google’s focus has slowly shifted to the actual pipelines that bring its services to billions around the world.

You’ve got to start small though, and while Google Fiber’s last 6 years as a service have been ultra slow growing to say the least, with only 9 cities in the US having coverage from the network, over 30 possible areas are in the works.  The biggest hurdles often seem to come in the forms of local governments and existing telco and cable companies, who own much of the land used to bury the cables required for the fast connectivity.  Since this is a huge obstacle Google has been looking into other ways of delivering its incredibly fast Internet connection, which reaches speeds of up to 1Gbps and certainly faster than the speed of the average American’s Internet connection.  Better yet this service provides TV service to those willing to pay $70 a month, a discount rate compared to many local companies, and there are also completely free Internet options to boot.

Now Google is moving its latest target right next door to its Mountain View, CA headquarters: San Francisco.  Unlike other cities where Google has planned expansions, however, they will not be laying their own infrastructure to begin their service in San Francisco.  Instead Google will be relying on existing connections and building their network out from those points, so at least initially the service will be extremely limited to say the least.  Google will be working with property owners and managers to expand the network, and even have plans to move ultra high speed access to some public and affordable housing districts at no cost.  If you live in San Francisco check out the source link below to see if Google is planning on coming to your building or neighborhood.