Galaxy S7 and Galaxy S7 Edge have been a very frequent topic in the media these days. These two phones have been leaking for weeks now, and ever since Samsung confirmed that they will be announced on February 21st, rumors and leaks became even more frequent. That being said, we’ve seen some Galaxy S7 and Galaxy S7 Edge renders recently, and a report said that the camera hump will be significantly smaller this time around. Well, a new render surfaced which can attest to that, read on.

If you take a look at the provided image, you’ll get to see the Galaxy S7 from a side, which gives us more or less a perfect look at its camera hump. As you can see, the camera still protrudes ever so slightly, but it’s not that bad at all. The previous report claimed that the camera hump will be only 0.8mm thick, which is significantly less than it was on a last year’s model (1.7mm). This leak could be legit actually, and it more or less confirms not only the camera hump rumor, but the previous leaks we’ve seen. The design seems to be identical even though we can’t see the whole phone.

The Galaxy S7 and Galaxy S7 Edge will sport a similar design, but will be different in size, and the Galaxy S7 Edge will, of course, sport curved display on both sides. The Galaxy S7 will, reportedly, ship with a 5.2-inch QHD Super AMOLED display, while the Galaxy S7 Edge is said to sport a 5.5-inch QHD Super AMOLED panel. Both of these phones will come in Snapdragon 820 and Exynos 8890 variants (market dependant), and you can also expect them to pack in 4GB of RAM and be available in various internal storage options. Samsung has opted to use metal and glass once again, or so it seems, and a physical home button will make a comeback here, as expected. Android 6.0 Marshmallow will come pre-installed on the Galaxy S7 devices, and on top of it, you’ll be able to find the company’s TouchWiz UI. That’s it, we’re sure that additional leaks will surface before Samsung announces these two phones, but the announcement event is not that far away either, so stay tuned for additional info. 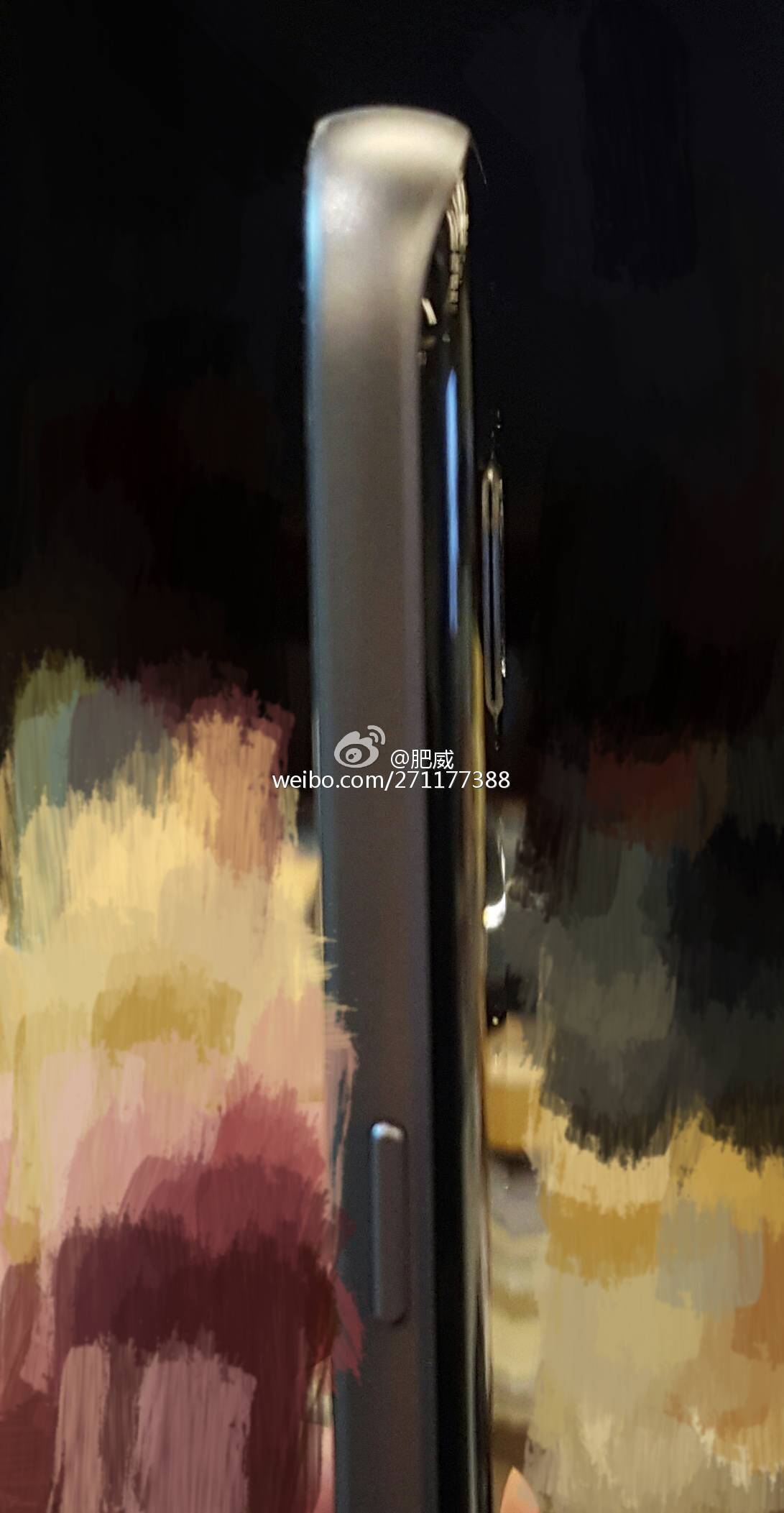