Simulation games can be great fun depending on the theme and there are tons of themes out there. Most sim games will depict, to some degree, what it’s like to live in the life of the game characters, but they also tend to not be built for continuous play, and most are meant to be played at a more casual pace in smaller increments. However you play simulation games, there are tons to choose from, so here’s our list of ten of the best you can pick up on Android. 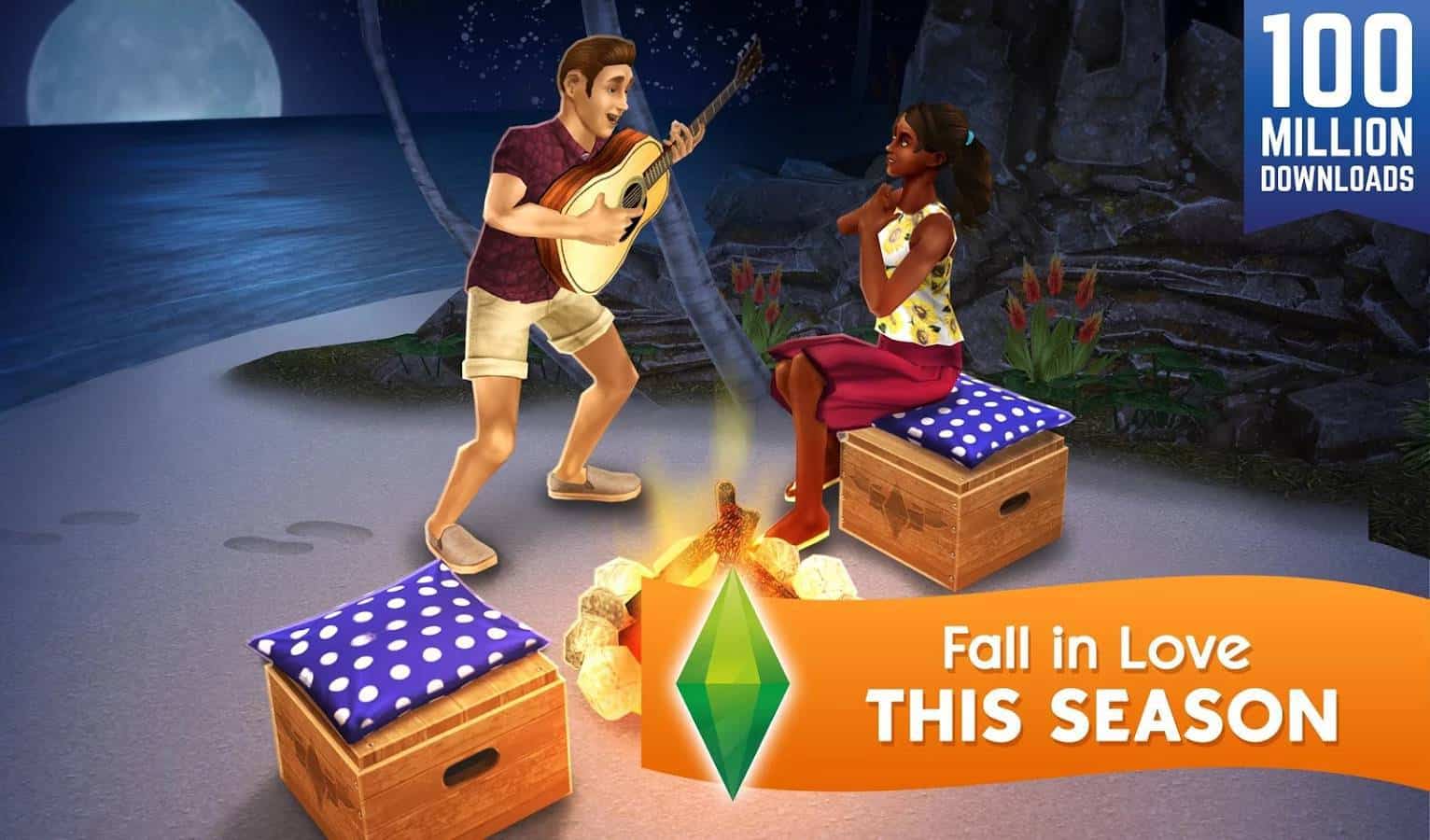 The Sims is perhaps one of the most iconic simulation games of all time, letting you play as a digital avatar that you create yourself and completely customize. You can build them extravagant homes and foster relationships between them as well. 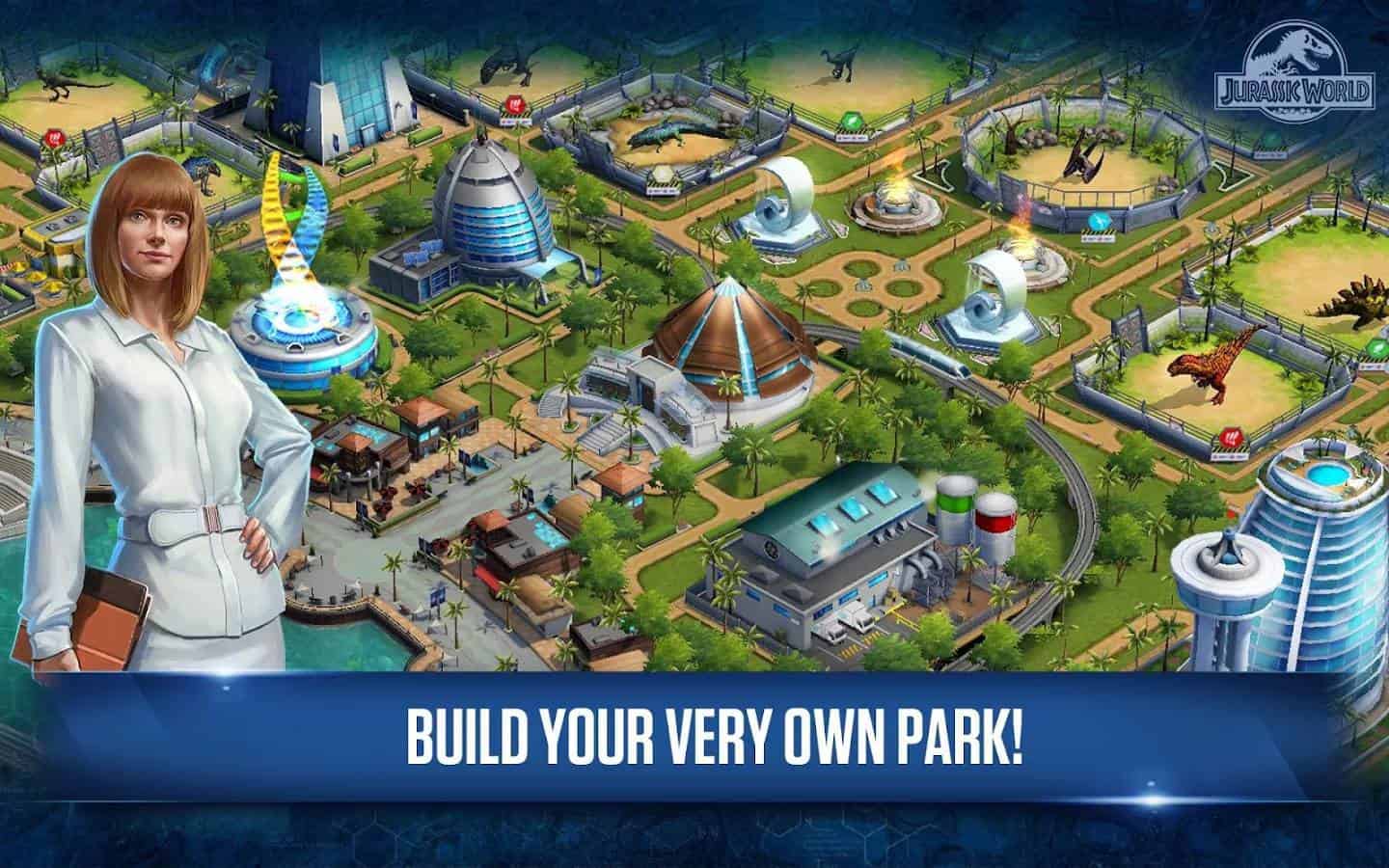 If you’re really into Dinosaurs and you loved the Jurassic World movie, this game lets you dive deep into the universe of that particular world. You can build your very own park, battle it out against other players and create hybrid creatures to fill up the park, plus a lot more. 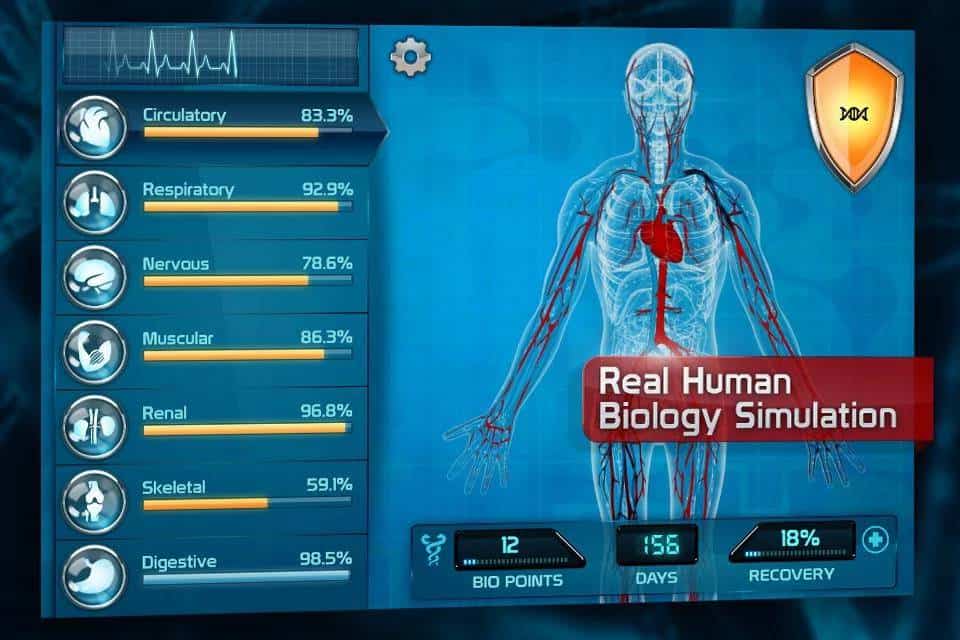 Bio Inc. is all about creating your very own plague and trying to keep your patient (victim) from getting better. You can evolve the symptoms of your disease to kill off the patient faster, and there is multiple ways to play the game with plenty of stages to complete and hundreds of customizations you can make to tailor your very own illness. 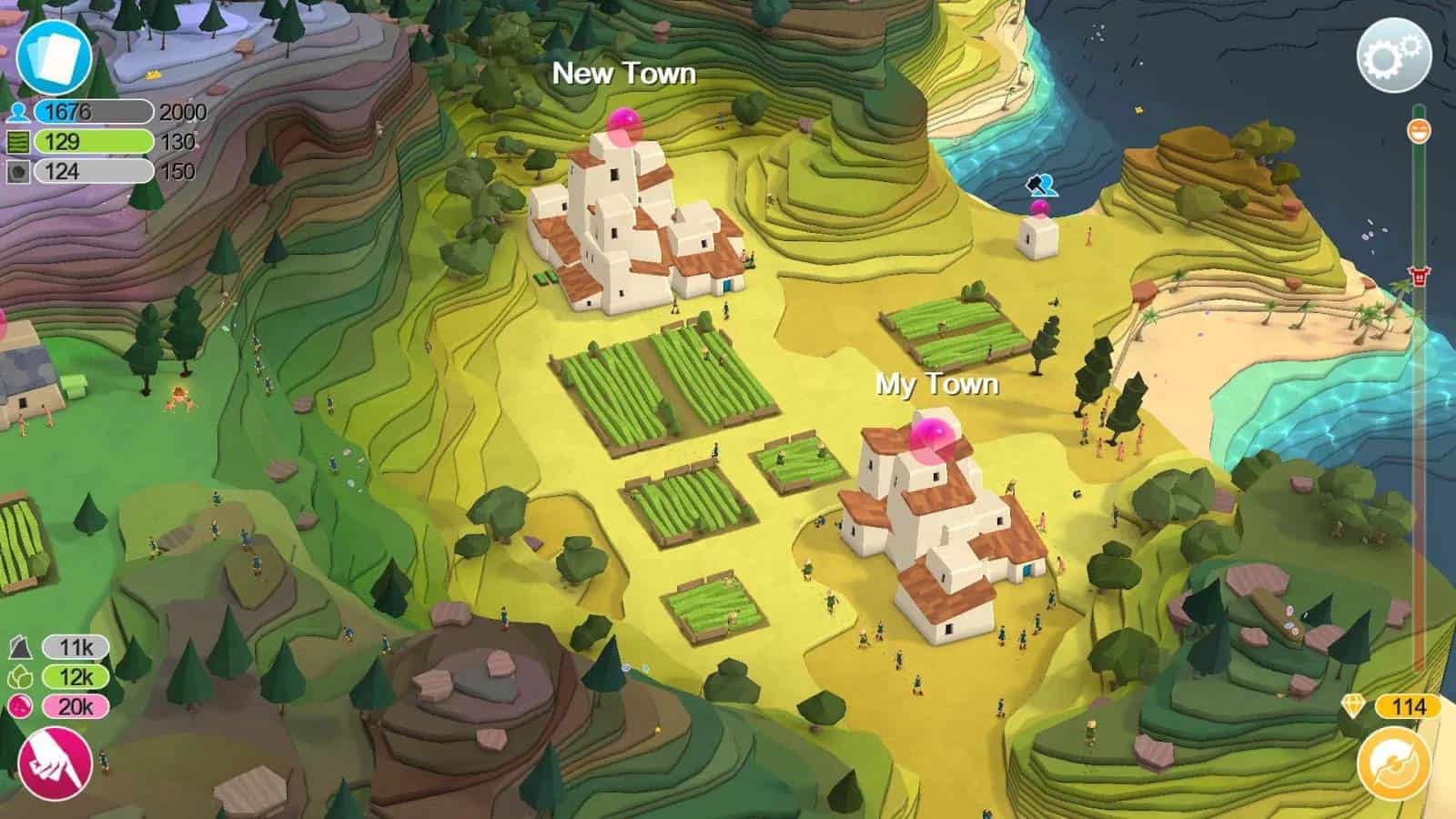 In Godus you play as God, the all seeing and knowing being that created everything, and that’s exactly what you’ll be doing in this game. Creating a world and filling it with people that you can watch evolve and grow. You can decide to spare people or smite them down as you hold the most incredible powers imaginable. What will you do? 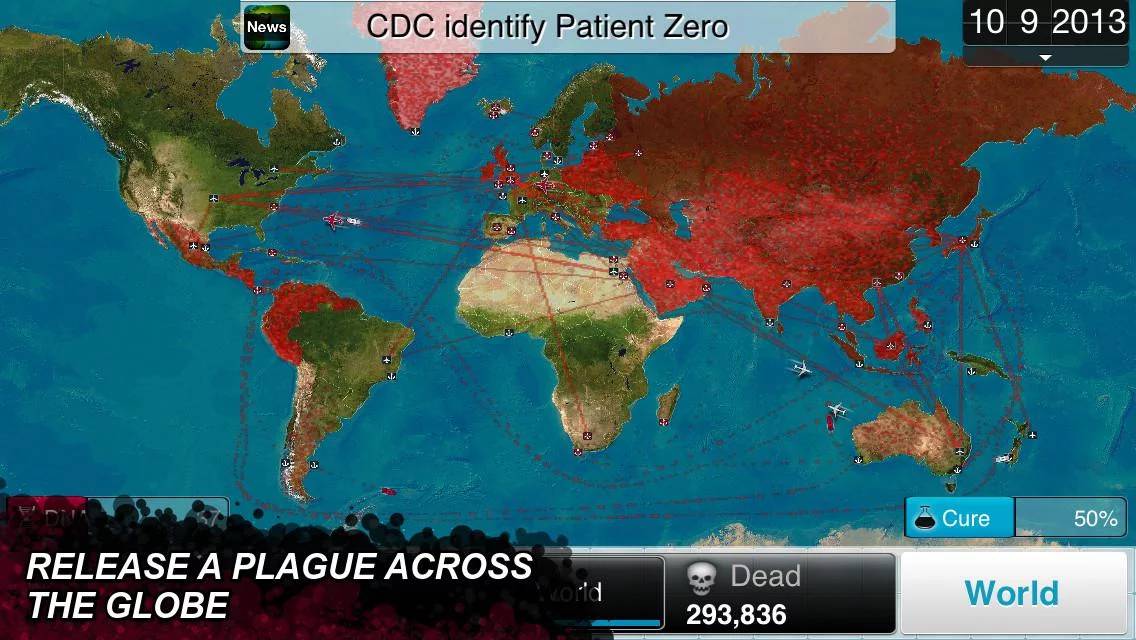 This is going to be slightly similar to the premise of Bio Inc. although they’re not made by the same company and there are differences, as Plague Inc. is about creating a world stopping pathogen that you attempt to spread across the planet, instead of trying to take down a single victim with a deadly disease that you manufactured. 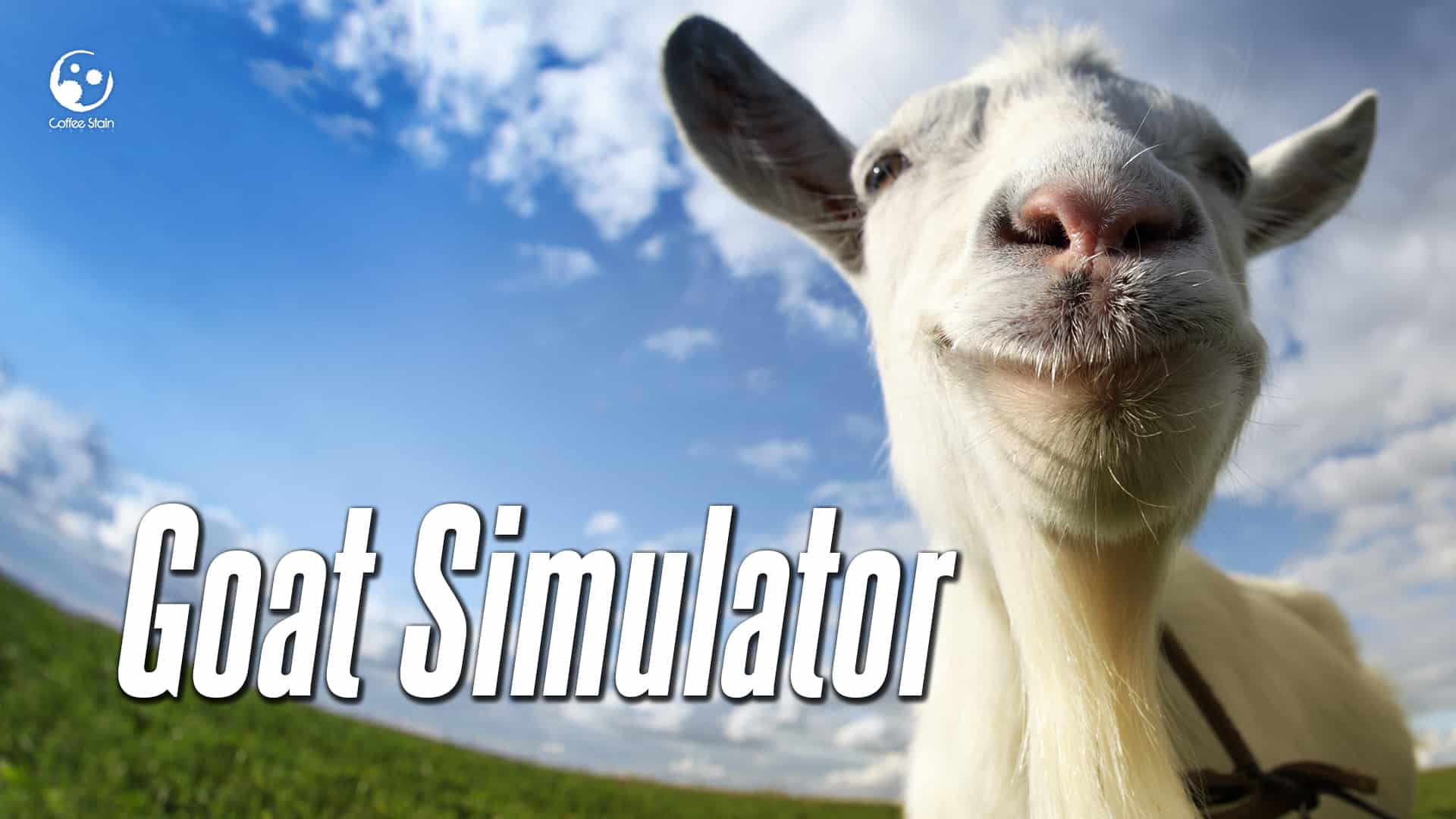 Not much explanation is needed here as this sim game is wildly popular. You play as a goat and you can do all kinds of things from smashing up basically everything in game to enjoying the massive amounts of hilariously ridiculous bugs. 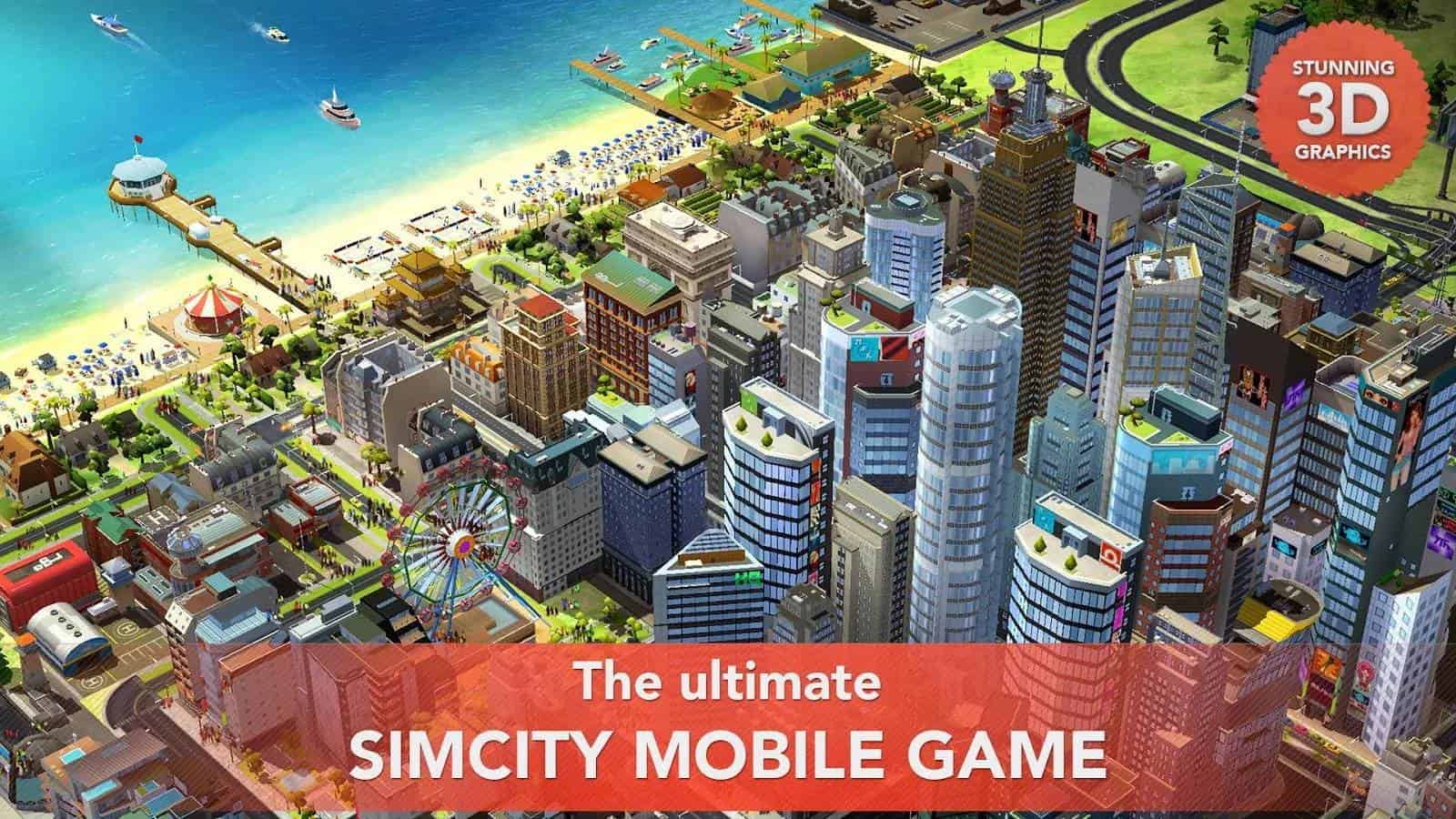 SimCity BuildIt is quite a bit different than the Sims Free Play, as you aren’t creating avatars to grow and evolve through life, rather you’re building the city they might live in. You do have to keep the citizens of your sprawling metropolis happy, but you don’t control them. 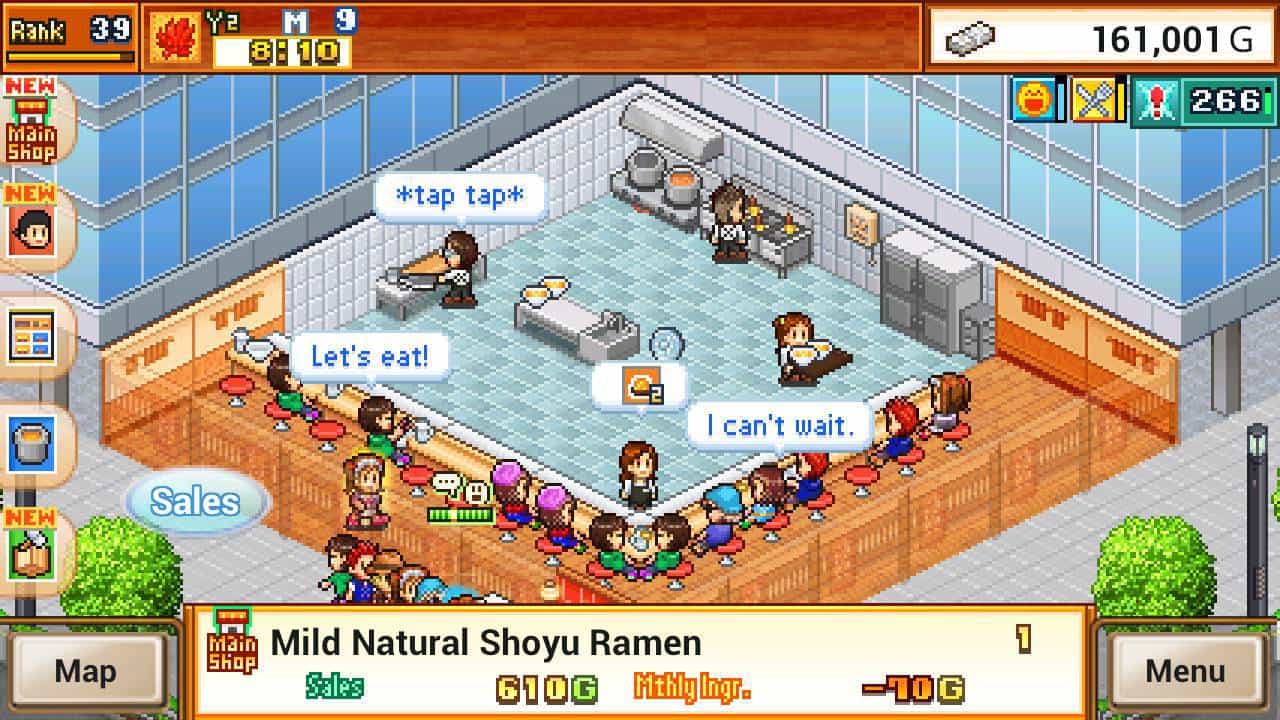 If you guessed that the Ramen Sensei is all about owning your own ramen shop and cooking the best ramen anyone has ever tasted, you’d be right. Your goal is to build up your reputation and you have just the way to do it, with the best tasting ramen.

This War of Mine 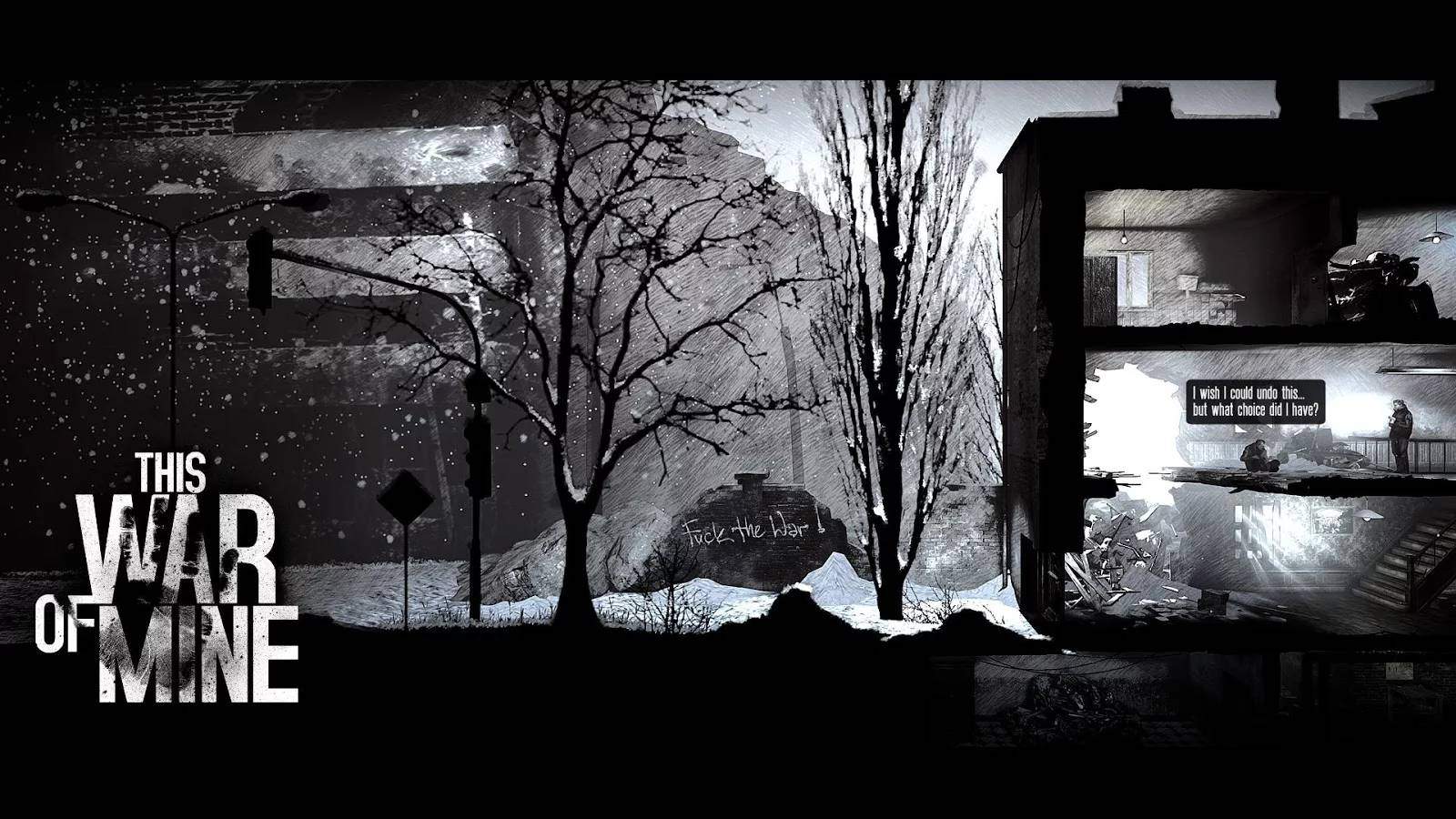 Not for the faint of heart, This War of Mine is paints the picture of what war is like for the civilian. It’s a gruesome outlook that will have you making many hard choices, as you scavenge for food, supplies, and try to stay warm to make it through the night. You’ll also have to fight off other scavengers as you try to survive. 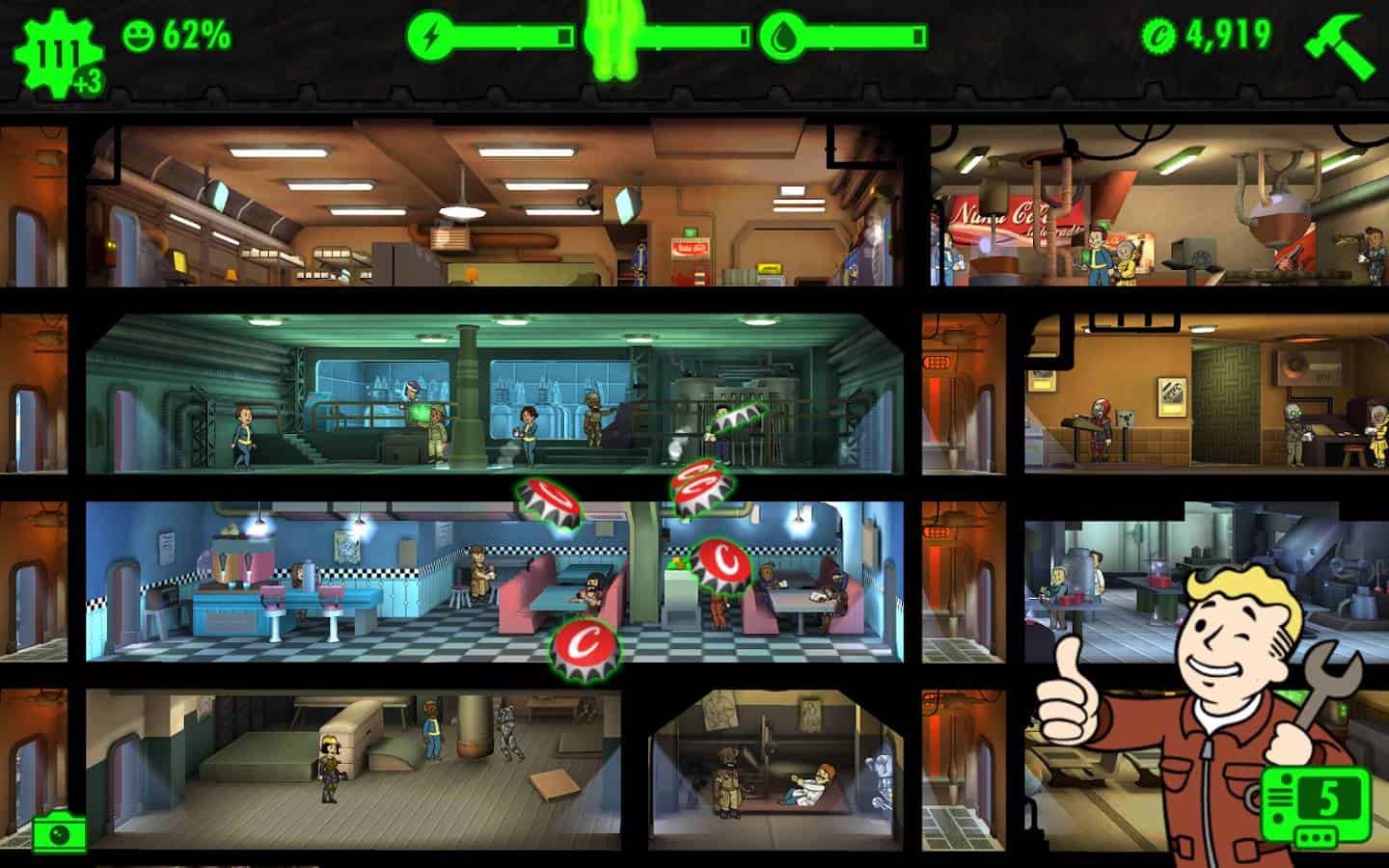 Based on the popular Fallout franchise from Bethesda, in Fallout Shelter you are the Vault overseer and the goal of the game is to populate your vault with dwellers, keep them alive, and keep them happy. Build and expand your vault to epic proportions, get your dwellers to create relationships and have kids, and fight off attacks from wasteland creatures and other enemies.