Minecraft isn’t the big “fad” that it used to be, instead it’s become a genuine part of the gaming industry and if Microsoft’s purchase of the game’s creator wasn’t enough evidence, it’s a big money-spinner as well. For millions of people around the world, Minecraft represents a way to be creative, a way to join friends, a way to clear the mind and for little ones a way to explore their creativity near-endlessly. Here, we’ve put together a list of 10 of the best Minecraft apps out there to celebrate your love for the game, modify things and get help on how to do better while playing. 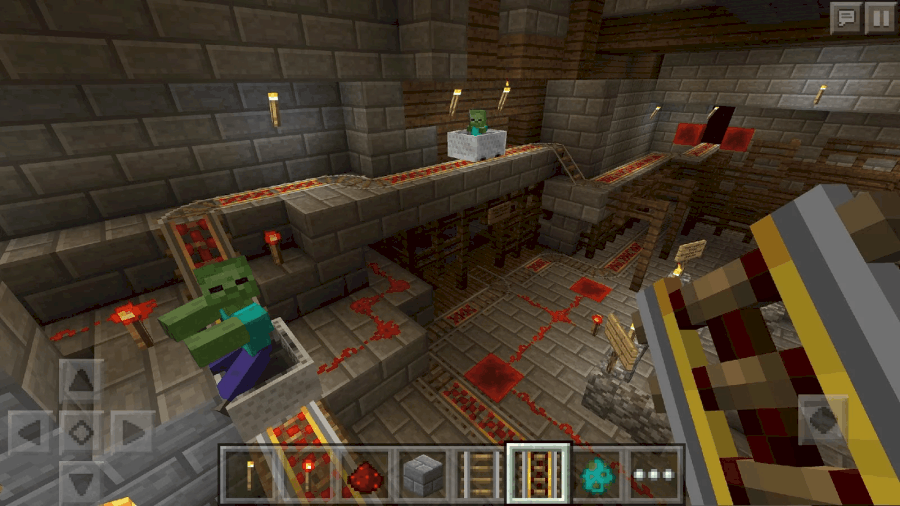 You’re not going to get very far without actually having the main game to play, and if you’re one of the few people that have sworn off the Pocket Edition, now’s a great time to jump in. With oodles of updated features, the Pocket Edition has never become so close to the PC and console versions and it’s become impressively fully-featured. Besides, it’s Minecraft…wherever you are, what’s not to like? 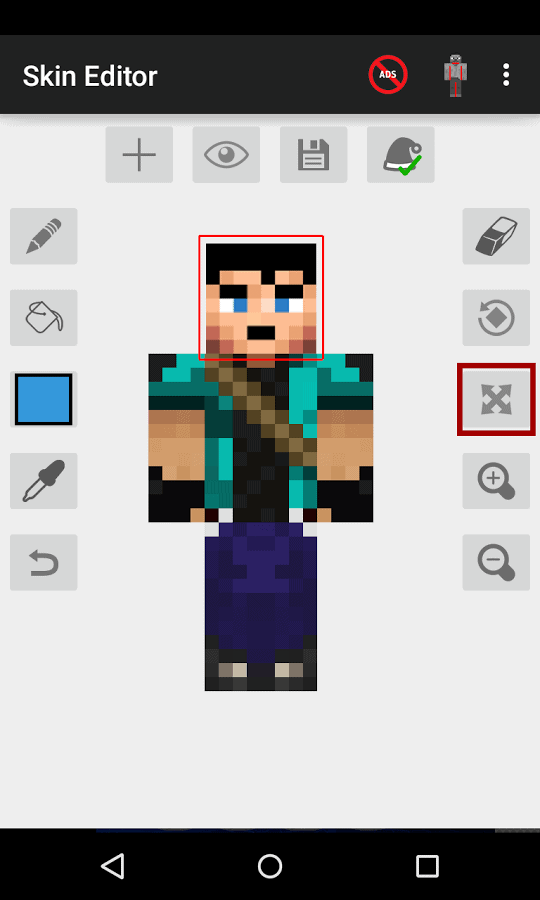 Skin Editor for Minecraft is an app that does exactly what you think it does; it allows you to easily edit skins for Minecraft games on all platforms. It’s a simple and straightforward editor that has all sorts of color controls and such, complete with options to customize both Alex and Steve in equal measure. Regularly updated with new features and bug fixes, this is billed as one of the better skin editors available and while it takes a little time to get used to, it’s a lot easier than breaking out a laptop and doing it that way. 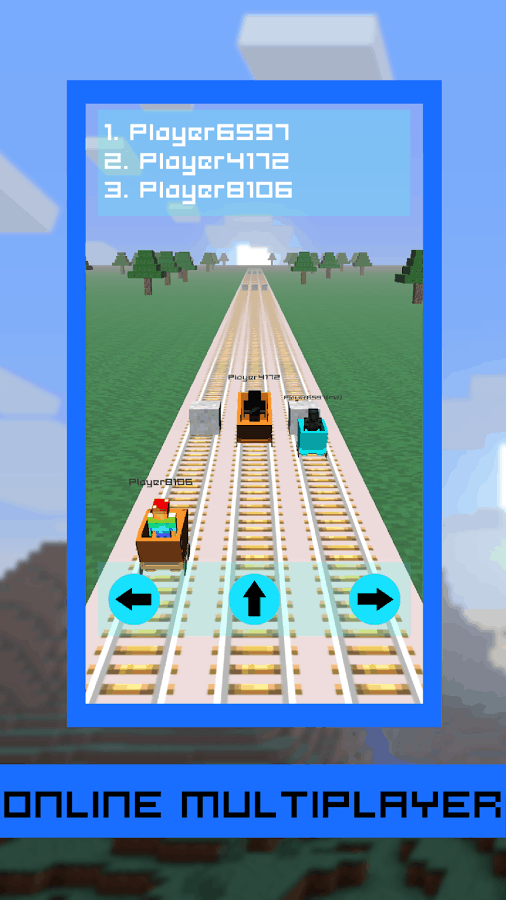 Fancy playing a Minecraft game that doesn’t involve everything the original game does? This Mine Cart game is a sort of endless-runner game that puts players in the iconic Mine Cart and then asks them to navigate some rails, similar to the way that Subway Surfers does. A nice indie game that will appeal to the younger die-hard Minecraft fans out there, this is worth trying out purely for a little bit of fun. It’s also refreshing to not have to lay oodles of rail before having a race. 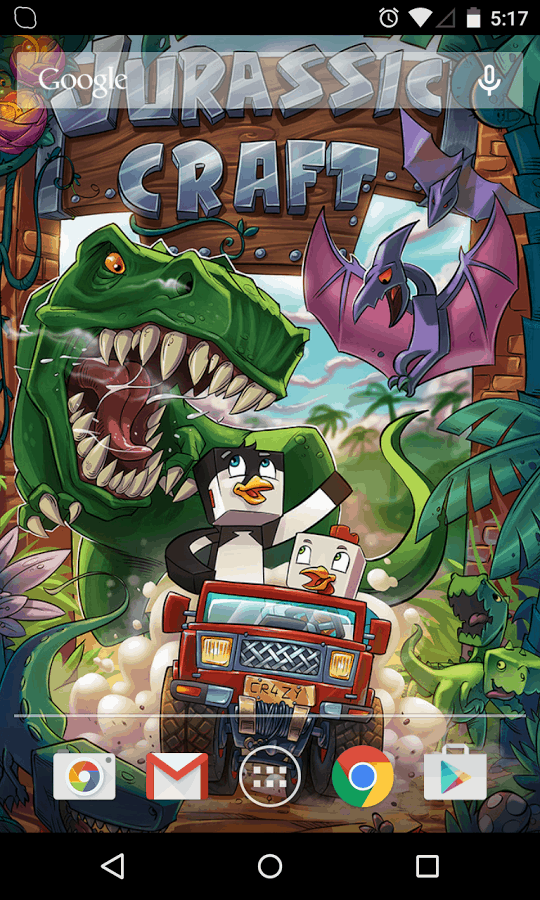 This is a Minecraft wallpaper app with a difference, as it doesn’t just feature scenes taken from within the game, but original artwork that celebrates everything that’s possible with Minecraft. Again, this is perhaps something that will appeal to the younger Minecraft fans, but it’s got lots of good artwork on offer, and it’s nice to see something that’s not just more of the same, that’s for sure. 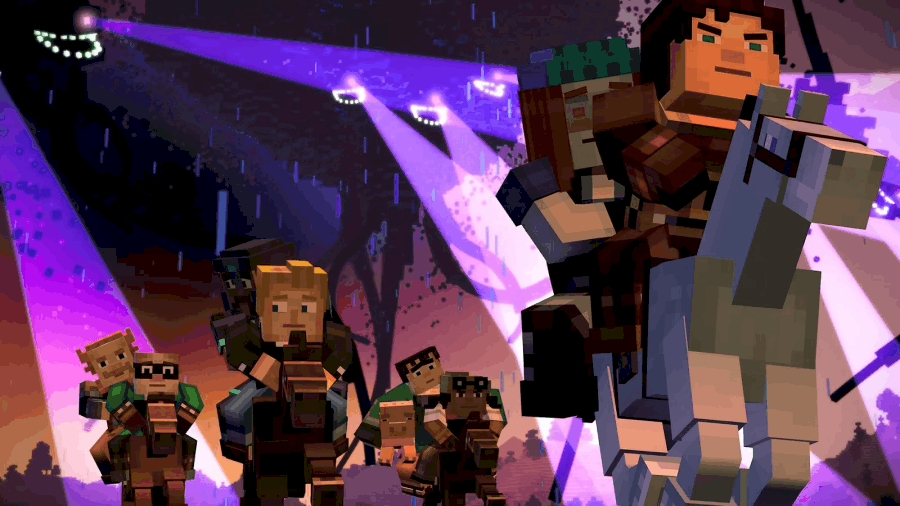 For fans that have played the original Minecraft game countless times, don’t enjoy imitations but want something a little different, Telltale Games has the game for you. Minecraft: Story Mode is from the same people behind the recent Game of Thrones games and the classic Walking Dead games people loved so much. It’s entirely kid-friendly though, and tells a typical adventure story that could only be set inside of a Minecraft world. With great graphics, excellent voice-acting and more, this is well worth checking out, and the fact that the game pans out across different episodes means that it’s easy to monitor how much your little ones spend on the game. 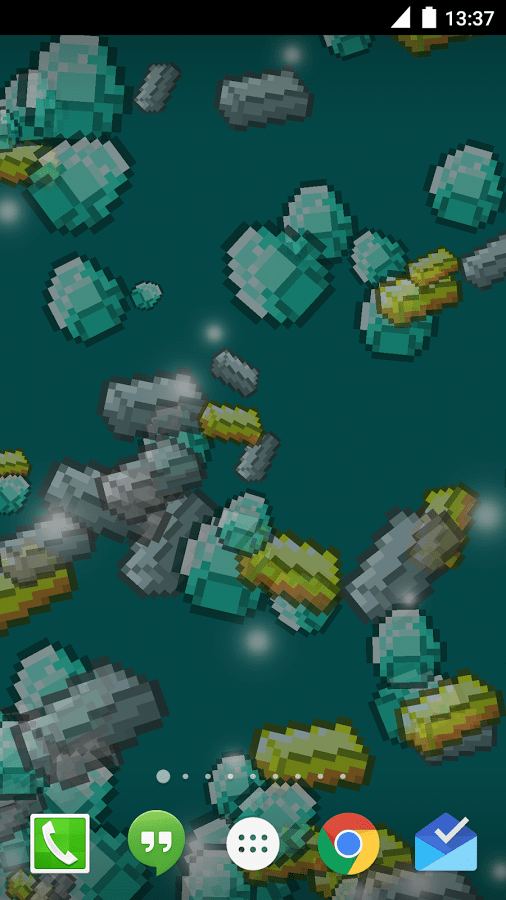 This was one of the first Minecraft wallpapers to become available on Android, and since then it’s been steadily updated while retaining the same style of animation it always has been. It’s not too flashy and instead just allows users to change the amount of falling diamonds or items on display. It’s a subtle way to bring a little Minecraft to your homescreen, and it can be infinitely adjusted to make sure it doesn’t slow your device down too much or anything like that, either. 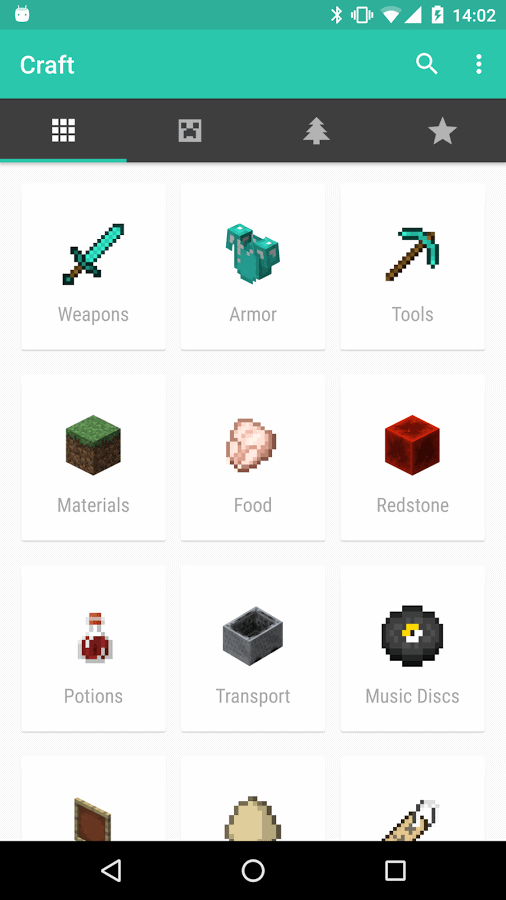 Craft is easily one of – if not the best crafting guide available on Android. It’s constantly being updated with all the new items that are always added to the games, PC or otherwise, and it’s super-simple to use. With a straightforward layout and easily-recognized icons finding what you’re looking for is nice and easy and it’ll let you know what you need for the end product as well as the crafting recipe for PC users. With Android Wear support to boot, there’s little Craft can’t do. 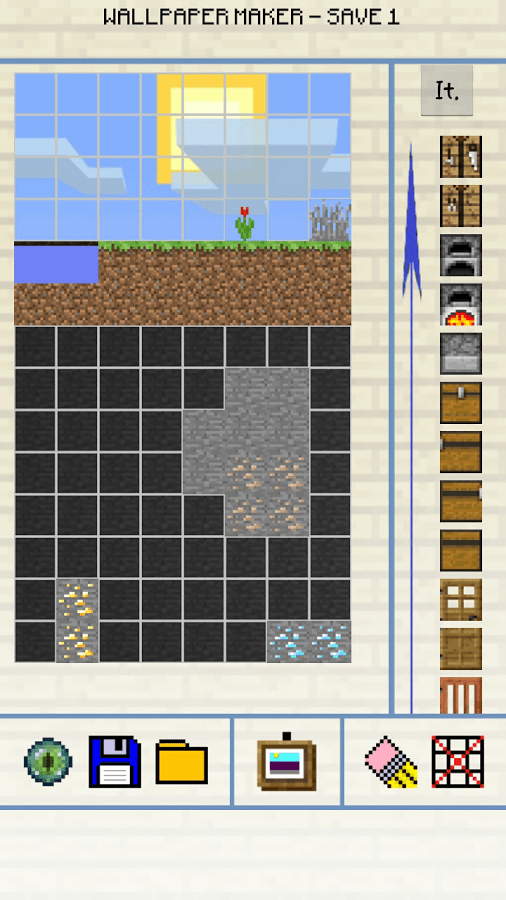 Minecraft makes it super-simple to create something good-looking out of whatever you want, and while you can always take a screenshot and use that as a wallpaper, they’re not often well-suited to our smartphones and tablets. With this little app, users can create their own Minecraft-inspired wallpaper and make sure that they look good on a smartphone or tablet’s display. It might not be for everyone, but it’s a nice change from the other wallpaper apps out there. 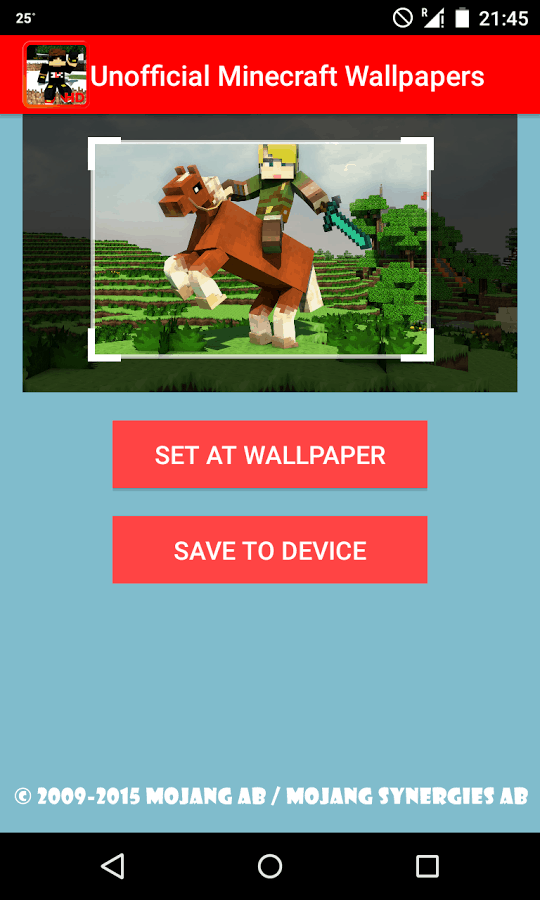 If you’re purely looking for an Android app that just makes it simple to download some Minecraft wallpapers to your device, then this it. It might not have the widest selection of wallpapers available, and it might not be the highest-quality, but it covers most of the bases. Free to download and simple to use, this allows users to save images to their devices and it just works with little to no hassle or fuss.