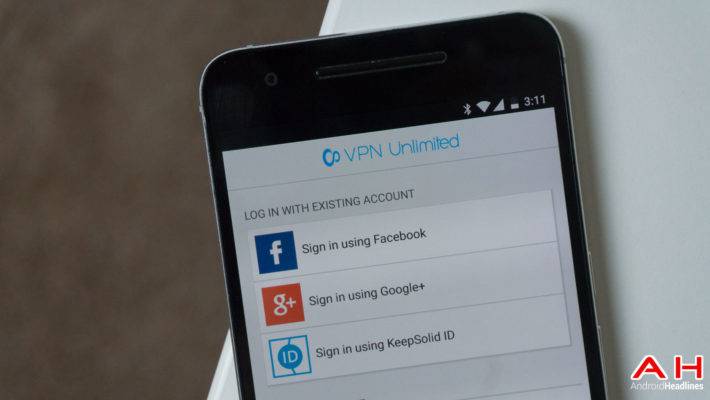 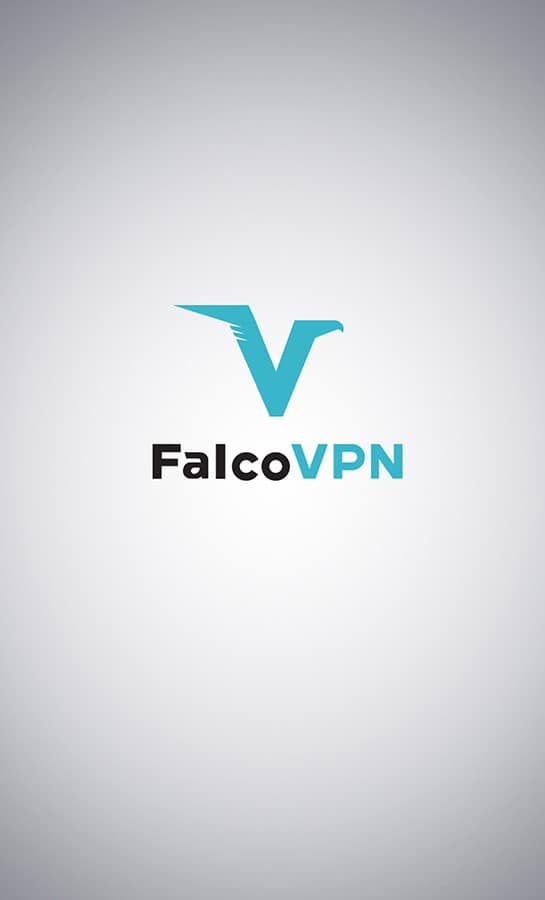 FalcoVPN is easily one of the simplest, securest, and fastest free VPN proxy for the Android platform. Boasting an ultra-secure OpenVPN over both TCP and UDP, it completely shuts out the threat of hackers and snoops intercepting your sensitive data while it’s in transit. A large network of servers located worldwide ensures the delivery of a reliable service and complete freedom from geo-restrictions. Zero-logs policy, easy setup, and user-friendly interface further adds to the appeal of the VPN app, making it just about perfect for those looking for a secure, private, and unobstructed online experience on their Android device. 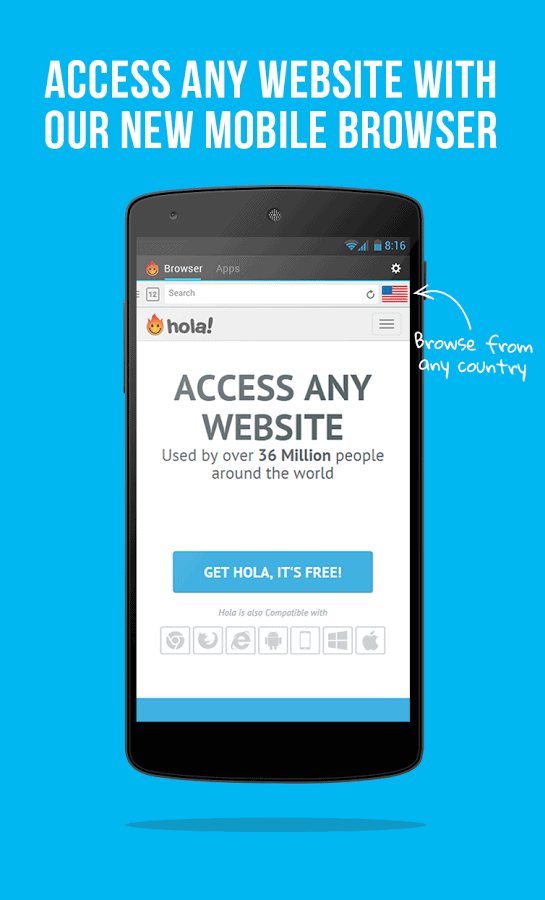 Here’s a free VPN proxy that’s available. It’s mostly available for using Netflix in other countries other than your own. Seeing as Netflix has different catalogs for each country. It can also be used to access sites that may be blocked in the country you’re in. Particularly useful in countries like China and Turkey where websites are commonly blocked. 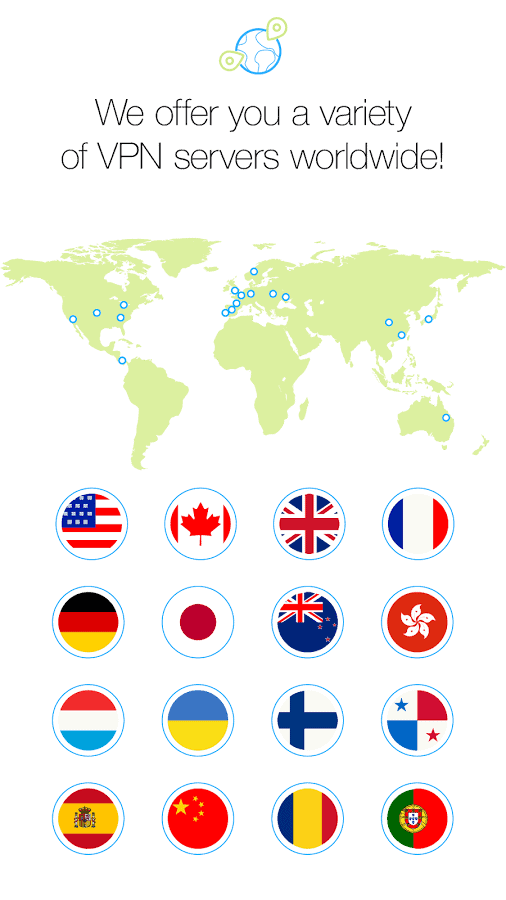 A pretty simple and easy to use VPN here in VPN Unlimited. The service allows you to connect to various servers in many different countries. Including Singapore, Hong Kong, UK, and various ones in the US. This is great for when you’re at Starbucks using free WiFi, as well as unblocking websites that may be blocked at work. 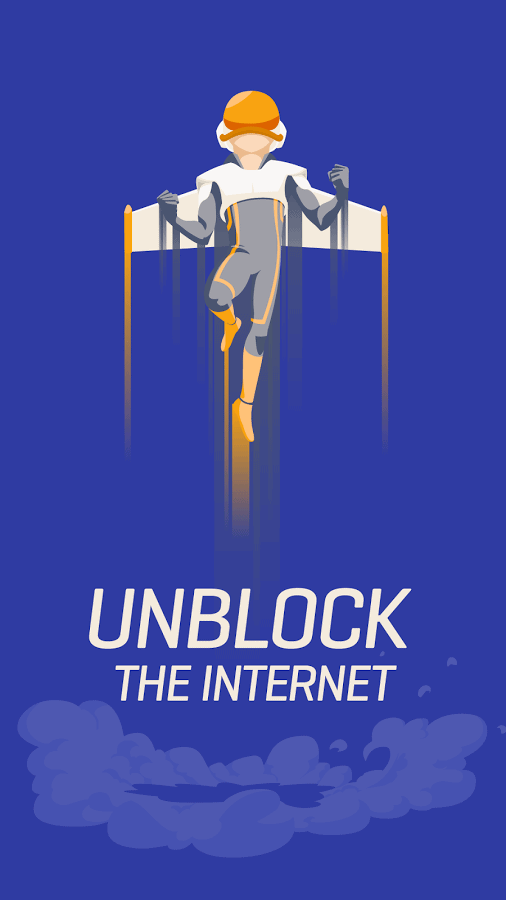 Also useful for unblocking websites and such that may be blocked on your network or in your country. However, Rocket VPN gives you just 500MB of traffic every 30 days. Of course, you can purchase more with in app purchases starting at $0.99. By upgrading, you’ll also get the fastest possible speed in addition to unlimited bandwidth. 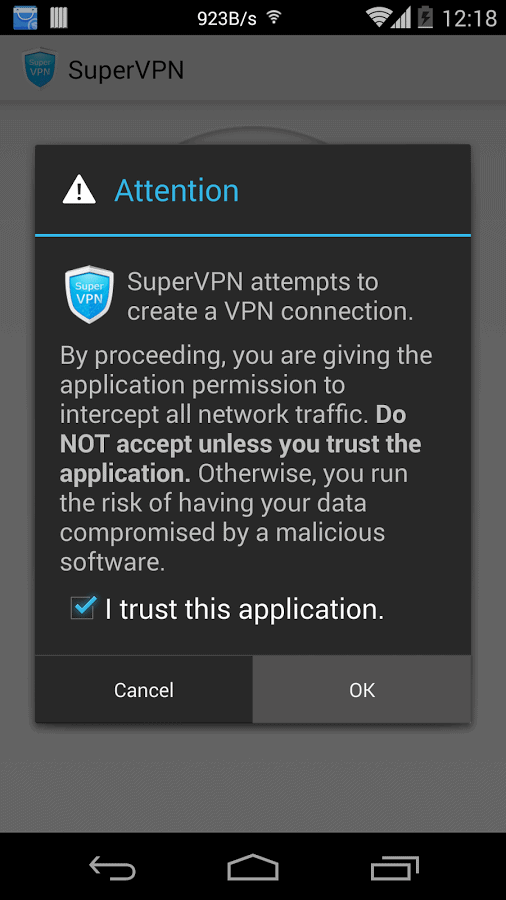 With this one here, you’ll get encrypted traffic as well as access to sites that may be blocked. However, SuperVPN does only offer a 20 day trial period for unlimited traffic. After that 20 days, you will get 60 minute sessions. Just disconnect and reconnect again to start a new session. It is free, but a bit annoying if you plan to use this VPN all day long. 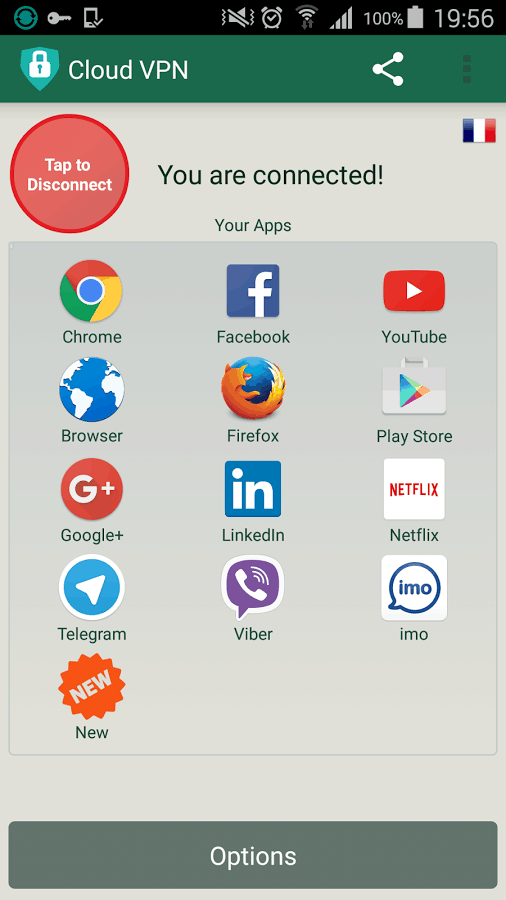 Cloud VPN will hide your IP address while you’re browsing the web. Also works on both mobile networks as well as WiFi. Allowing you to surf the web without any issues, including sites that might be blocked in your country. Cloud VPN does offer unlimited traffic, so you don’t need to worry about using it too much. It’s super easy to set up and start using as well. 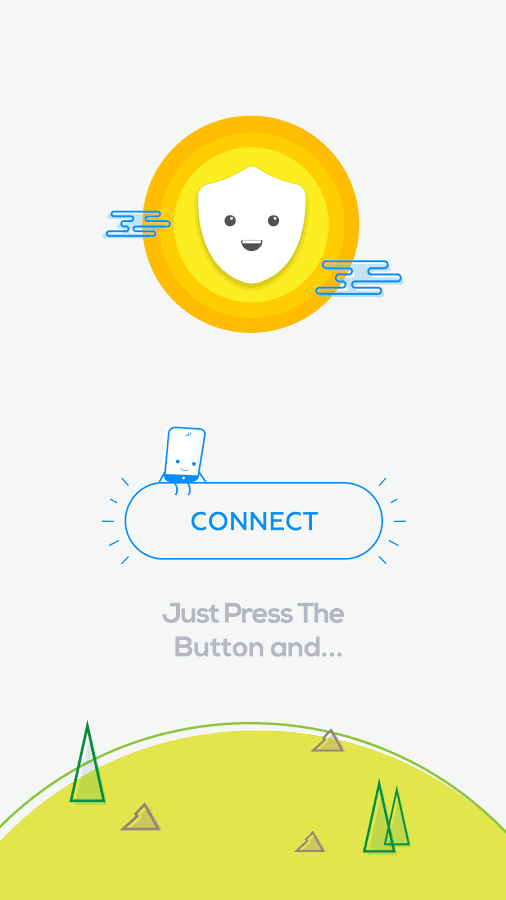 Looking for a free VPN without any ads or upgrades? Well then Betternet has what you’re looking for. With Betternet’s VPN Proxy, you can access sites that have been censored in your country as well as encrypting your traffic while browsing the web. Once more, Betternet says that their VPN Proxy will be available for free, forever. Can’t argue with that. 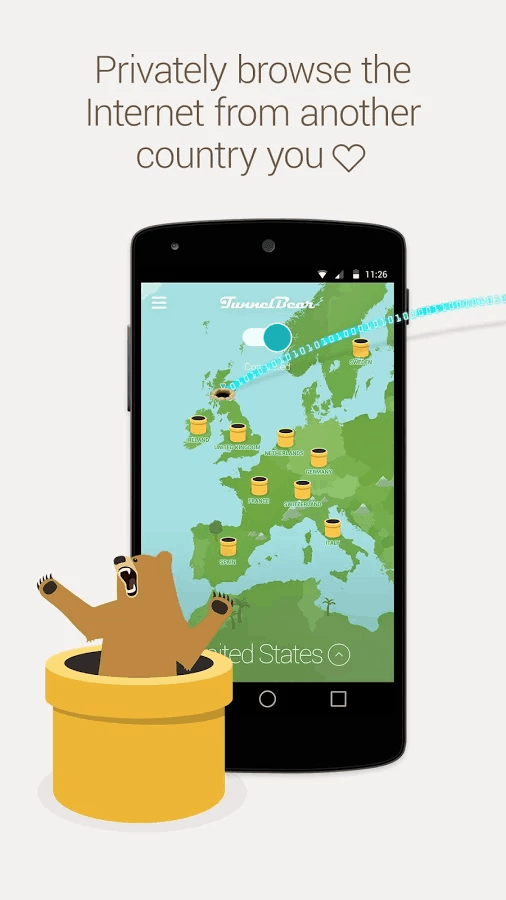 This app is also available for Windows and Mac OS X, it’s a pretty simple app to unblock websites that might be blocked due to the firewall. Additionally, it’s super simple to get it set up and connected. It will hide your IP address from trackers as well, so you are able to browse the web without being tracked. 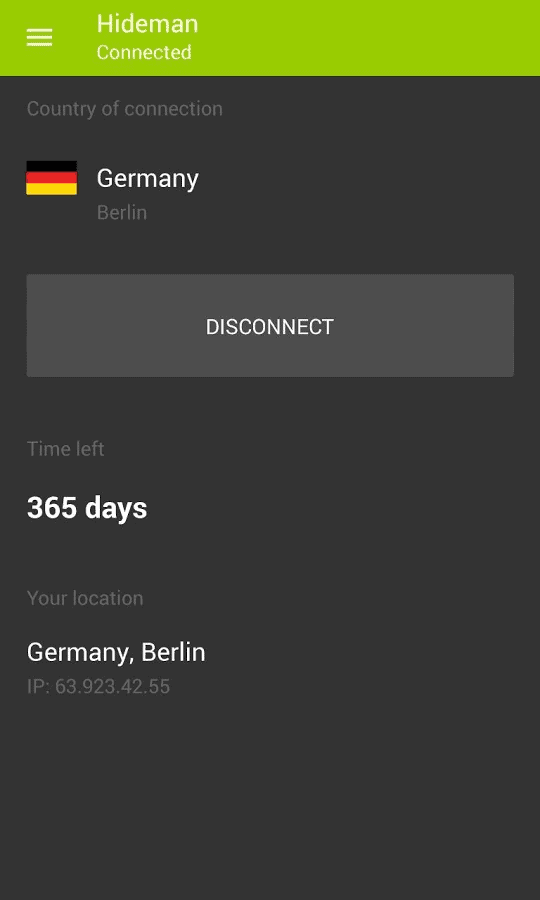 Encrypt your internet traffic with Hideman VPN, thanks to their 256-bit encryption for their VPN. You are also able to access sites that are censored, or blocked by the network you are on. It works with both mobile networks as well as WiFi, so no matter what network you are on, it’ll work flawlessly. There are in-app purchases included here, which start at $1.01. 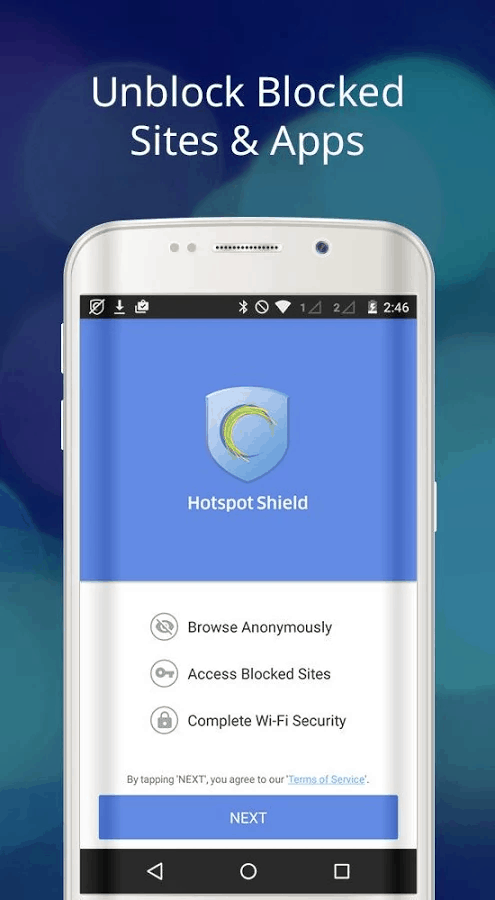 This VPN from Hotspot Shield is also free, and will allow you to visit websites that are censored by the network that you are currently connected to. It’ll also protect you from hackers as well as snoopers looking to take advantage of anyone connected to the network. Hotspot Shield VPN Proxy does indeed encrypt your traffic as well as hiding your IP address. 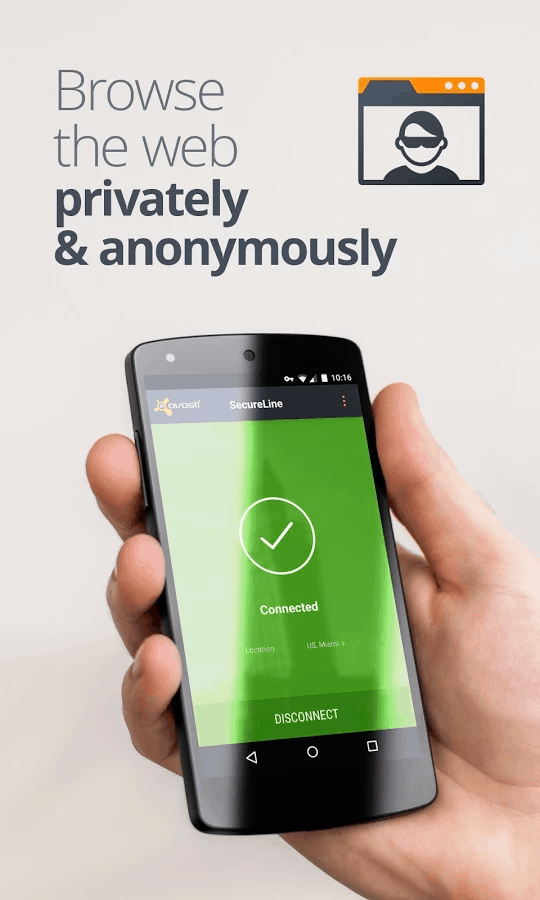 SecureLine VPN is brought to you by Avast, who is pretty popular for their antivirus protection. SecureLine allows you to browse the web securely, whether you are on a mobile hotspot, a wifi hotspot or any other open network. The VPN also allows you to visit websites that may be blocked by the network that you are connected to. There is a 7-day free trial here, and after that the pricing jumps to $19.99/year.