If you’ve been a gamer for a long time now, you’ll no doubt be familiar with the JRPG style of role-playing games. Back when games consoles didn’t really have much in terms of overall power to offer, developers used long, engaging stories to make an experience longer, and so the JRPG was born. These games were often easier to control on the consoles themselves, but asked more of the player upstairs, so they’re a great fit for our smartphones and tablets. Recently, some big additions were added to the Play Store, which makes it high time we redid our list of Top 10 JRPGs, and here it is! 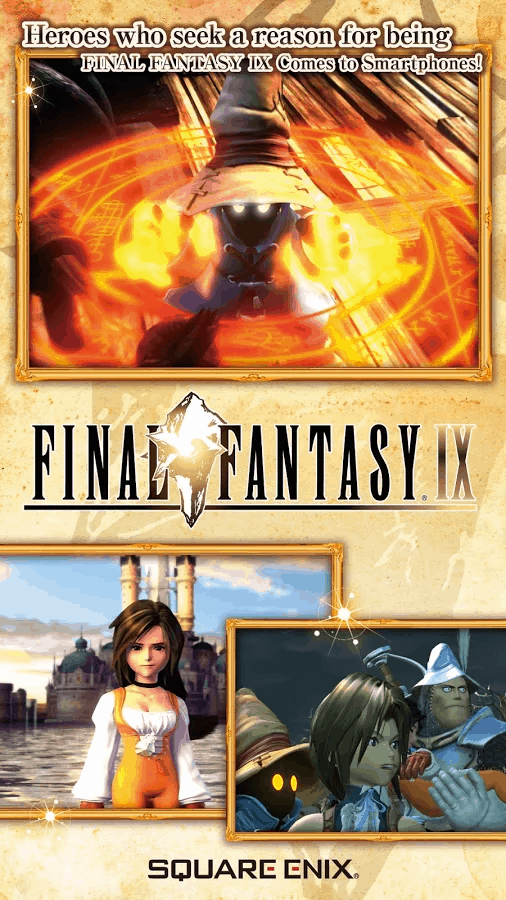 Just before the PS1 stood aside for the PS2, Square Enix gave us Final Fantasy IX. A step back to the more familiar fantasy setting, and a celebration of what people loved about the first few Final Fantasy games. In a masterful stroke, Square Enix have managed to not ruin this version of the game! Imagine that. For all intents and purposes this is the original PS1 version of the game, but Square Enix have made some changes that make it easier for newcomers and it seems to run pretty well. Easily one of the best Final Fantasy games out there, this has been a welcome release on Android. 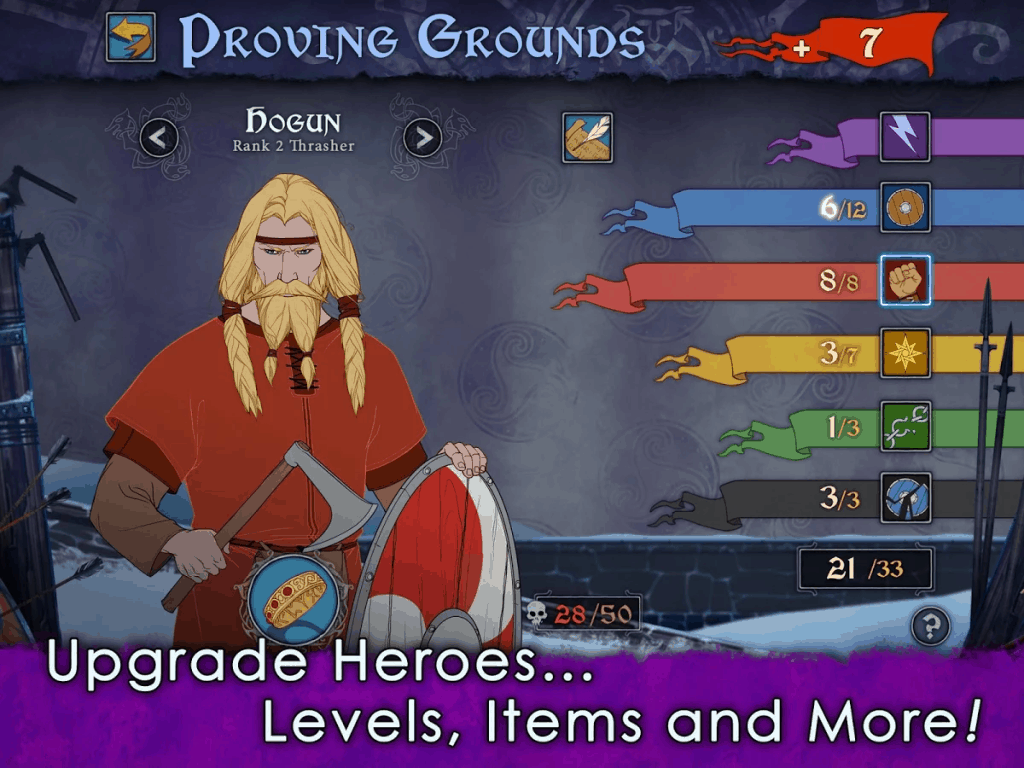 The Banner Saga might not have your usual JRPG setting, but it’s got all the level up systems and combat systems you’d expect from such a title. Not to mention that it’s nice to get a little bit of a different setting and story every now and again. With excellent animated artwork, this Viking RPG will have players enjoying a fresh and original adventure on their smartphones and tablets. 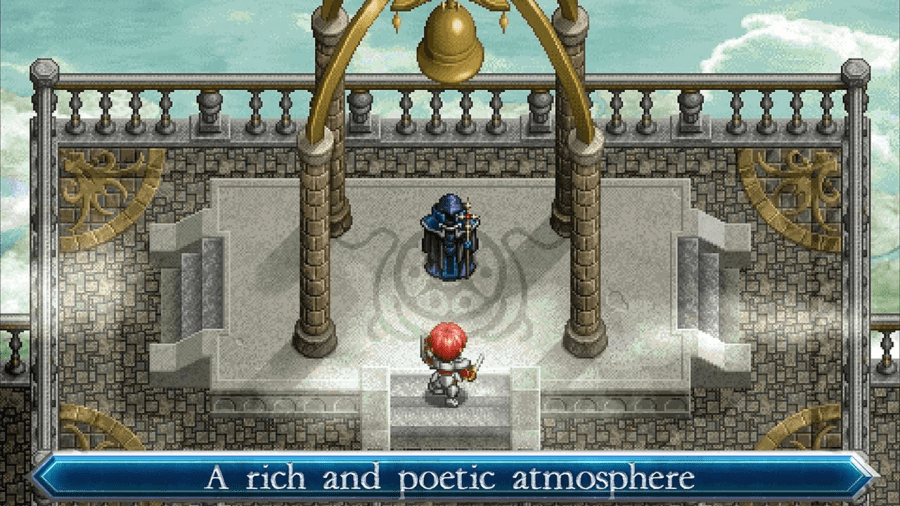 DotEmu has become known for bringing modern players a taste of the past – without Square Enix’s massive price hikes, either – and and recently they bought Ys Chronicles II to Android at long last. This is classic old school RPG action at its finest, and if you’re fan of the atypical story lines of these games, but aren’t too keen on the combat systems, this actiona RPG will give you a nice balance of both, and while it is pricey, it’s nothing compared to the Square Enix games in this list. 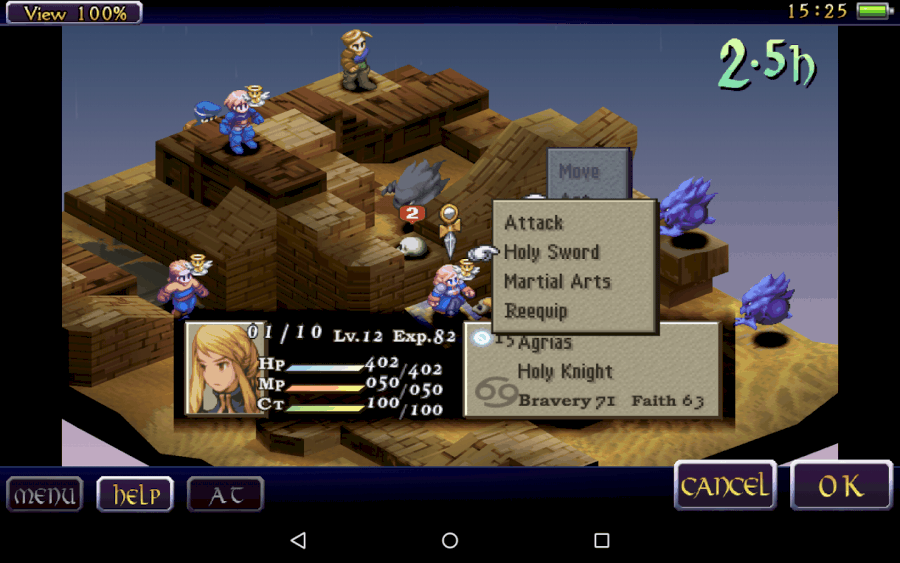 While this isn’t the best version of Final Fantasy Tactics that’s out there, it’s certainly one worth giving a try. If you’re more into the game mechanics side of things, but also want some sort of story to go with it, these are games that should suit you. It’s a shame that this is pretty expensive, and doesn’t really look all that great, but the mechanics are all still here. 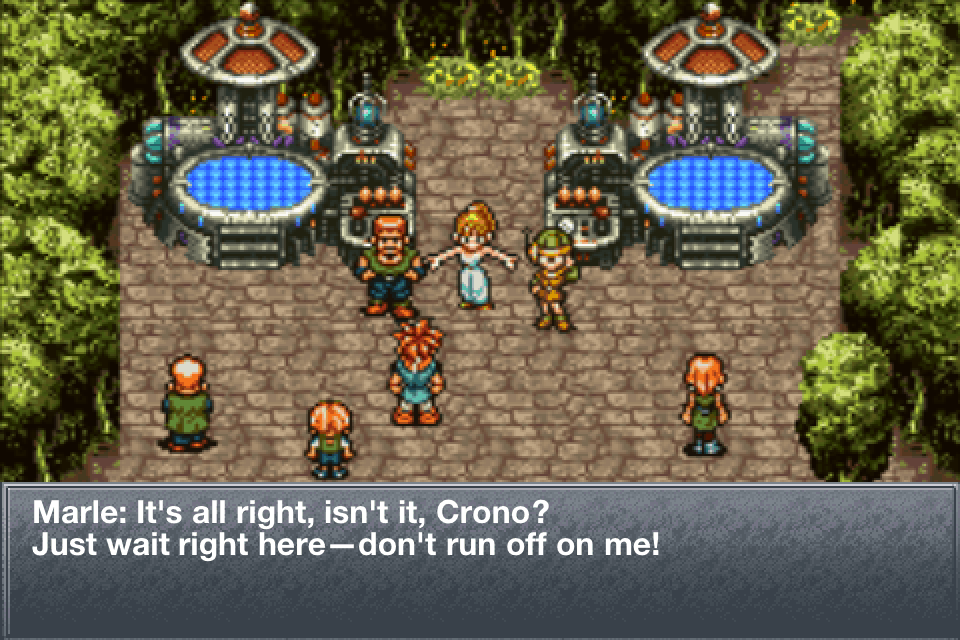 I’m not afraid to admit it, but I love Chrono Trigger. Clearly I am blinded my nostalgia here, but from the very first few notes of the soundtrack to the excellent character design – thanks, Akira Toriyama – I have had loads of fun with Chrono Trigger versions over the last few years. This version on Android is a pretty good one, and beyond the character design and OST, there’s a deep story that takes all sorts of twists and turns and while it starts off your atypical JRPG, it ends up becoming a game that was way ahead of its time and throughly enjoyable throughout. 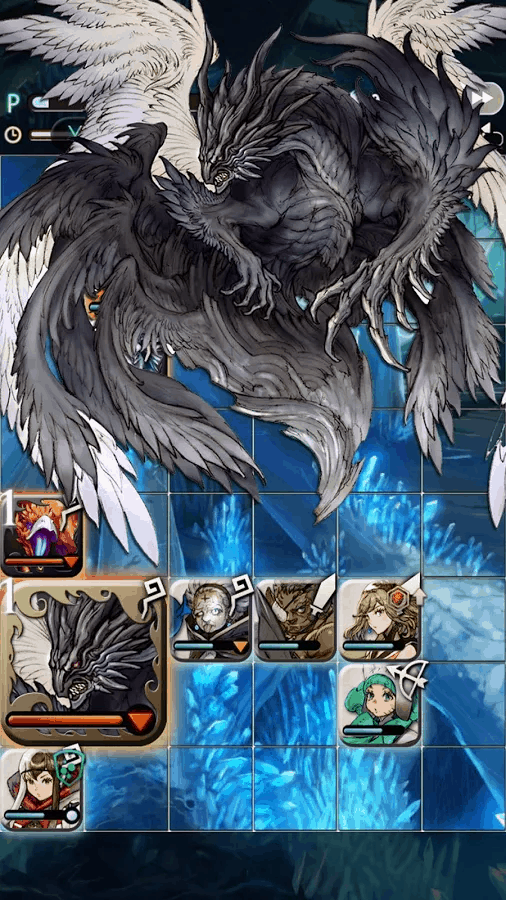 If you want even more of the sort of different combat that Final Fantasy Tactics has to offer, then Terra Battle is the game for you. It’s unlike any other title in this list where gameplay mechanics are concerned, and there’s a lot of combat to get your teeth sunk into. A great game for phones thanks to its touch friendly interface, there’s a lot on offer here and it certainly sets itself apart from the rest of the games on this list. 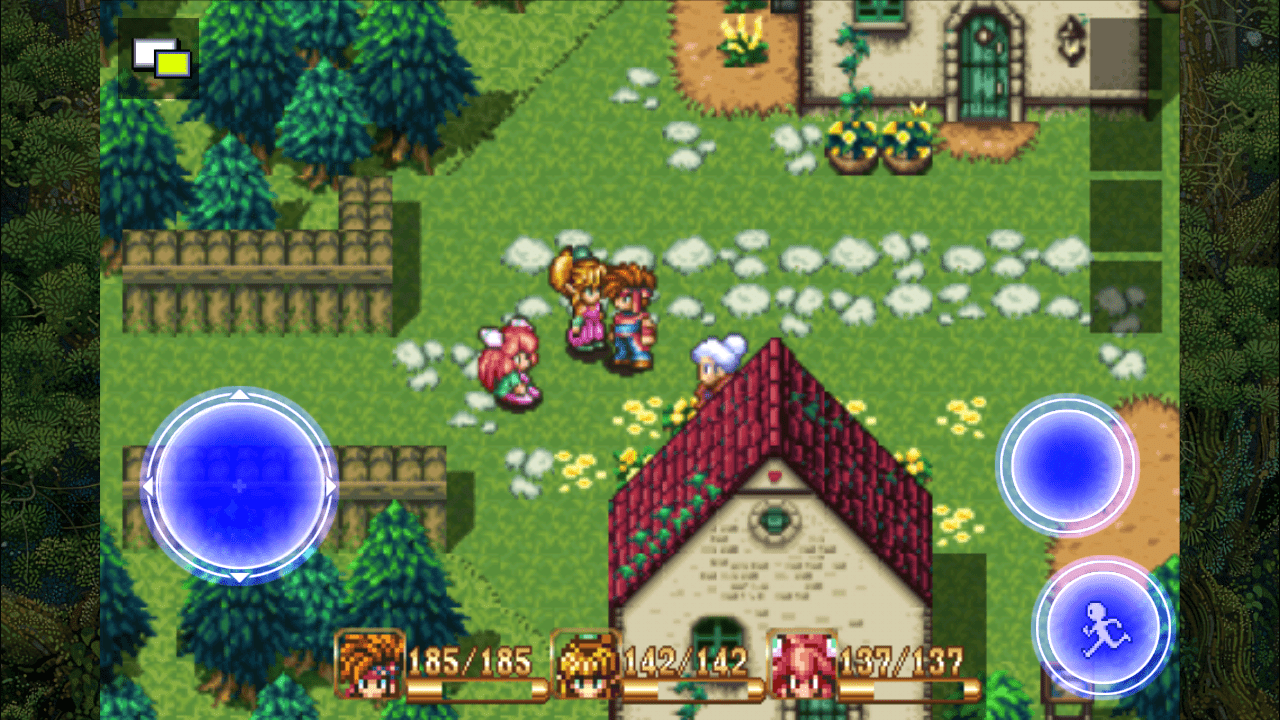 Secret of Mana is a nice fun Android game that again offers players more of an action-orientated combat system. It’s got all the scenery and story that you would love about a JRPG game, but none of the boring, stuffy combat that sometimes bogs players down. It’s a great game for those that remember the SNES games and it’s just an absolute classic overall. 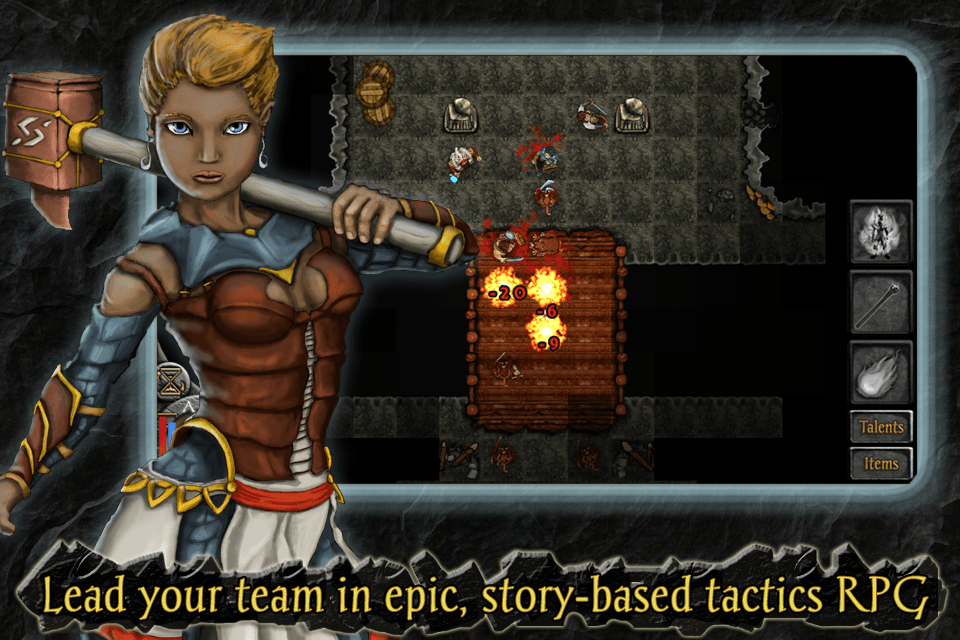 A game developed by those that love role-playing games and tough combat, this features four episodes of the same epic story and it offers up 100+ hours of story that fans will really enjoy. With simple, clean-cut in-app purchases and permissions, the developers respect their customers, but the game is excellent regardless. With great character customization and flexibility, Heroes of Steel RPG Elite is a tough, rewarding RPG that fans will enjoy. 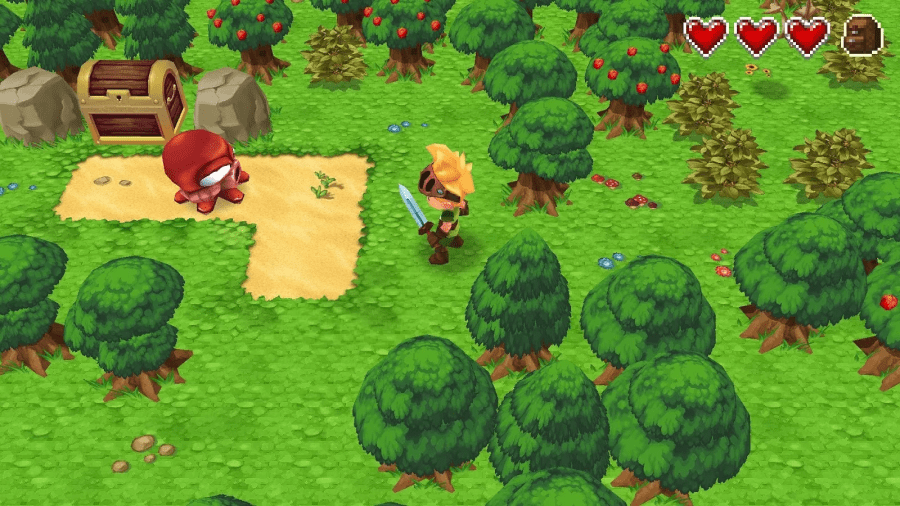 Evoland has been around for some time now, and offers players an evolutionary game that evolves as players work their way through its story. Starting off as a pixelated mess, the game soon blossoms ito 8-bit, 16-bit and then 3D graphics that are pretty charming. It is however, a little light on story, but this is a game that caters more to those looking for more of an overall experience in terms of looks and gameplay than anything else. 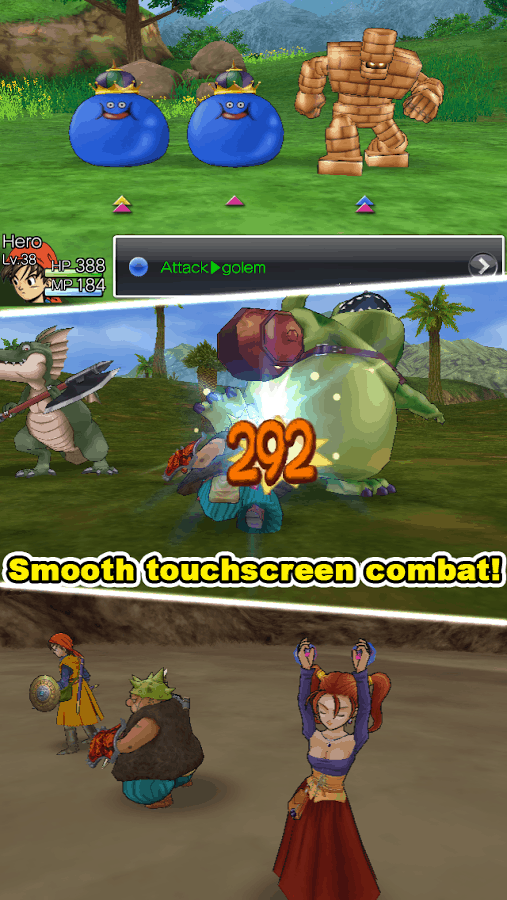 With more of that great character design from Akira Toriyama, this Dragon Quest entry has a little modernity to it, and will offer players a lot to get stuck into. The 3D graphics look good, and it almost feels as though you’re playing through your own anime story, which for a lot of people is going to be a lot of fun. If you’re a Dragon Quest fan in general and haven’t played this, then what are you waiting for?