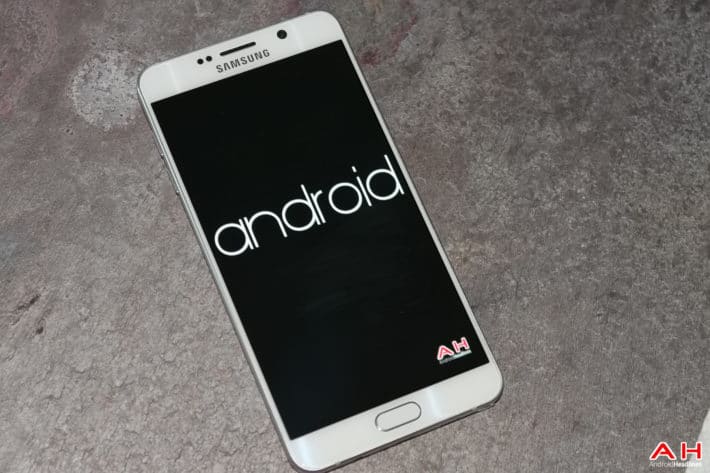 Quite a bit has happened over the past week in the world of Android, with rumors surrounding upcoming flagship devices and leaked images of those same phones making their way to the internet. It isn't all about smartphones though, as virtual reality has been in the news fairly often lately as well, thanks in part to Google who is making a new VR headset rumored to be a competitor to Gear VR, but also a standalone VR device that requires no smartphones to operate. Whether or not that device and the previously rumored headset from before are one in the same is still unknown at this point, but Google has been rumored to launch new VR hardware sometime this year.

While renders of the Galaxy S7 have already appeared a couple of weeks ago, new renders popped up this past week showing off new colors. There's also been a rumor about the Galaxy Note 6 expected to launch this Fall, stating that it could come with 6GB of RAM, although that seems unlikely given the current crop of smartphones are still sitting at 3GB while only a handful have extended to 4GB. Speaking of Samsung's Note line, Samsung explained why they decided not to launch the Galaxy Note 5 in Europe. LG's new flagship, the LG G5, was also in the news this past week with benchmark results having popped up on Geekbench suggesting 4GB of RAM and a Snapdragon 820 processor inside, and it's been revealed that the LG G5 will have an always ON display, not too unlike what LG have done with the LG V10. If you've missed any of the rest of this past week's top stories, you can find all of them from the links down below.

Pandora May Be In Talks To Sell Itself Off

LG G5 Will Feature An Always On Display, LG Confirms