Where headphones are concerned there's so much choice out there that it can be pretty difficult to figure out who is worth buying and how much money you should spend. For some people however, there's only a limited budget available, and in the past that has meant for some poor-sounding headphones and earphones. Now though, brands like Rock Jaw and MEE Audio offer up excellent value for money where earphones are concerned. Over-ear headphones are a little trickier to find a budget offering that sounds half-decent, but Edifier is a brand that hopes they've got it. The USA firm (with all products sadly made in China) has been offering up their H850 headphones for some time now. Currently at $60 on Amazon and elsewhere, they seem a pretty good deal, and as they're designed to be lightweight, easy to carry and comfortable it seems as thought this should appeal to the majority of users. Let's find out if that $60 price tag reveals more compromise than most might think. 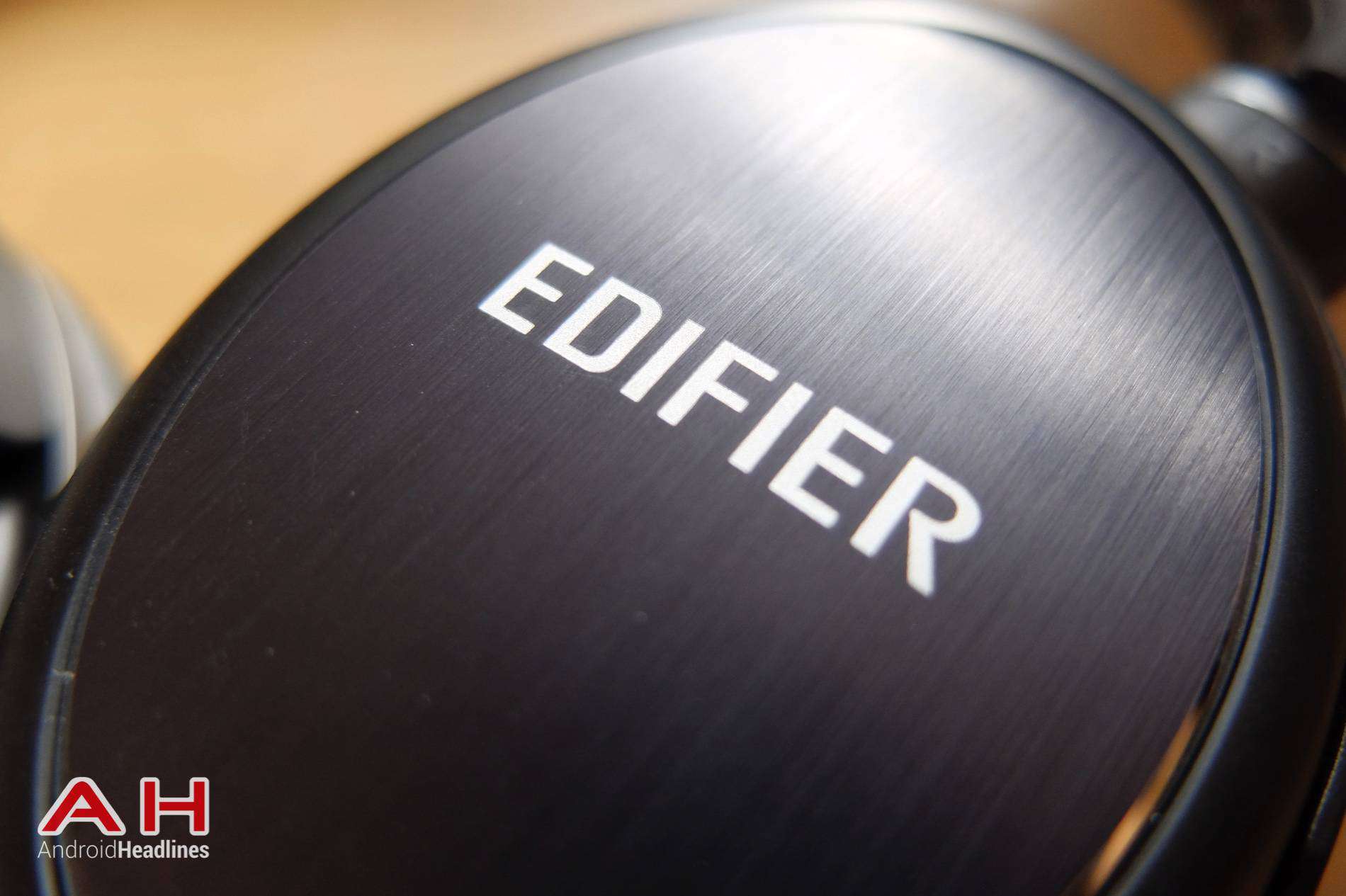 Taking a look at the H850 makes it pretty easy to see where the company got their inspiration from. There's definitely a little Bose about these in the Egg-shaped ear cups and thin headband design, but they're from being a straight homage to the SoundTrue brand. The lightweight headband has some faux-leather material covering the portion that rests on your head and the brushed aluminum plates on each ear cup is certainly a nice touch. As too are the metal strips that split certain sections of the headphone. Overall, there isn't much design to speak of here, and I'm of the opinion that for a lot of people, this is a good thing. They look like headphones that cost twice the price, and they won't look out of place when worn during a daily commute or whatever, and they also won't draw attention.

As far as comfort goes, it's safe to say that Edifier has mostly nailed it in this department. At 170g the H850 is a pretty lightweight pair of headphones, and that really stands when wearing them. There's very little pressure on the top of your head, and as the clamping force is fairly restrained as well, these are a comfy pair of headphones, with a lot of adjustment in the headband available to users as well. I have a large head (physically, not figuratively, I hope) and normally I have to extend a headband pretty far, but I was just use two notches on these, so there's clearly room for those with bigger heads or even a hat or whatever underneath. There is a strange sort of kink that sort of kicks out of the headphone near the ear cups, which hopefully I've shown with the unfortunate mug shot of myself in the gallery below.

I have a number of complaints to make about the cable here. Not only is their no in-line microphone, but at 2m in length it's too long for casual everyday use, and I can see it getting tangled when traveling, too. The quality of the cable seems just fine, and it's a standard 3.5mm connector but…it has a locking mechanism when inserted into the headphones, so the only replacement you'll find is from Edifier themselves. More people should take a leaf out of Audiofly's book and just use standard 3.5mm connections at both ends. There are some directions on how to lock the cable in place as well, but I have never been able to get my cable out of the H850 once locked, perhaps I'm not pulling hard enough, but if I fear if I pull any harder I'll just end up breaking them, which I don't fancy doing.

While these are certainly okay-looking in their appearance and fairly comfortable, they're not especially well-made. They're very plasticky all over, and it's the sort of plastic that if you tap your nail against, you know it didn't cost much to make. Having said that, these are available for $60 most places, so how much can we expect for that sort of money? It would have been nice to see some sort of carrying case in the box, as despite the fact I don't think these are going to break on me it'd be nice to give them some protection when throwing them into a bag or whatever. The ear cups do the usual swivel 90-degrees trick, but as these don't fold, it doesn't appear as if Edifier has ticked the box relating to travel and portability, despite their wanting to. 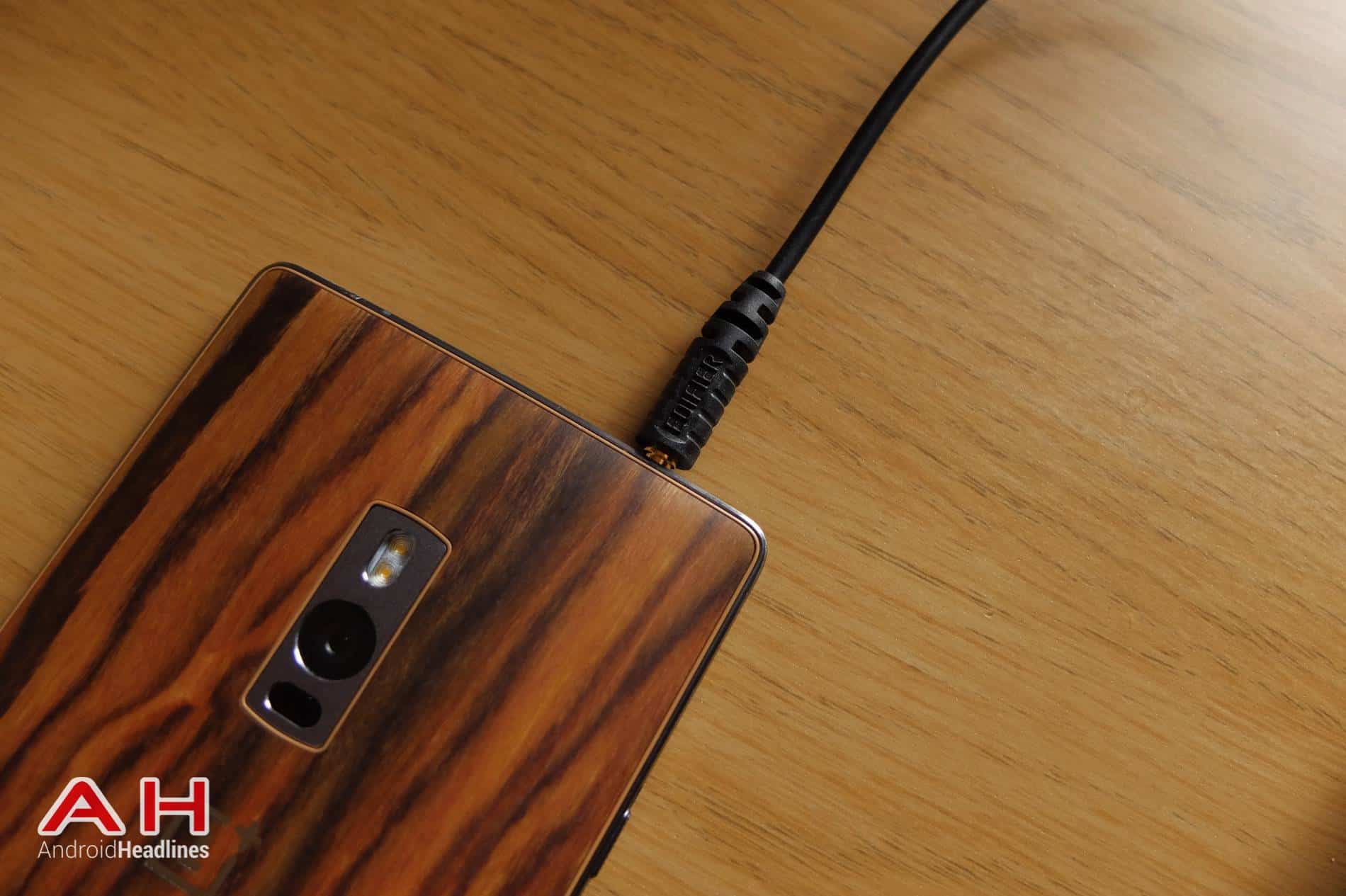 When reviewing the Edifier H850, I had to readjust what I expected from a pair of headphones. I also had to keep in mind that these cost just $60. Price is something that has been repeated a number of times in this review already, and for good reason. In life, you often get what you pay for, but with the H850 Edifier gives you a little extra, while also skimping elsewhere. As comfortable and good-looking as they are, it's clear that Edifier has skimped just a little on the sound quality here, and while I know that this sort of sound signature will please a lot of modern listeners – especially for this sort of price tag – it won't please everyone, which is sort of a problem as that price tag appeals to the majority of listeners.

It seems as if Edifier forgot to put the mid-range back in when putting these together. Or maybe this is the fault of Phil Jones Pure Sound who apparently tuned the H850? Either way, these carry some decent bass response and soft, rolled off high notes, but the mid-range has been sort of lost along the way. Listening to Snow by Red Hot Chili Peppers results in a sort of dull-sounding bass fest, Flea's notes sound nice and warm here, but vocals are blunted and almost sound a little muffled. This attention to bass however, does have its plus points. Listening to Rihanna's Bitch Better Have My Money is a real treat with these, the bass is warm and thuds away quite nicely, it could be tighter and more precise but at this sort of price point, it's surprisingly satisfying. Vocals however take a constant backseat throughout pretty much anything I tested, again probably due to the fact that the H850 has a lot of bass and about 75% of the bass amount in treble and high notes. There's little in between, which allows bass beats to stand out powerfully, as well as drum cymbals and other sibilant sounds, but not much else besides.

Having said that, the H850 are never too sibilant or tetchy in the high notes, which is where my 75% comment comes in. The highs are all rolled off and softened so to speak, so while we can hear those notes they never get piercing or too sibilant. Which is nice, as I feel these have a signature that would appeal to someone looking for a warm, bassy and rich tone without any piercing surprises from the high end. That lack of mid-range however, is unsettling for someone like myself that finds all kinds of details in vocals. A recent favorite of mine is Ella Henderson and on her track Yours, the H850 don't give her voice justice, and instead it sounds echoey and much of the warmth and rich tone from her voice is replaced with a little sibilance and a sort of wispy tone.

Again, the above is my personal preference, I'm all about the mid-range in my personal taste for headphones. With so much down low and few overwhelming high notes, the H850 seem to be tuned just fine for modern listeners into Hip-Hop, Rap, Rock and Roll, Dance or anything else that needs a lot of bass and warmth. 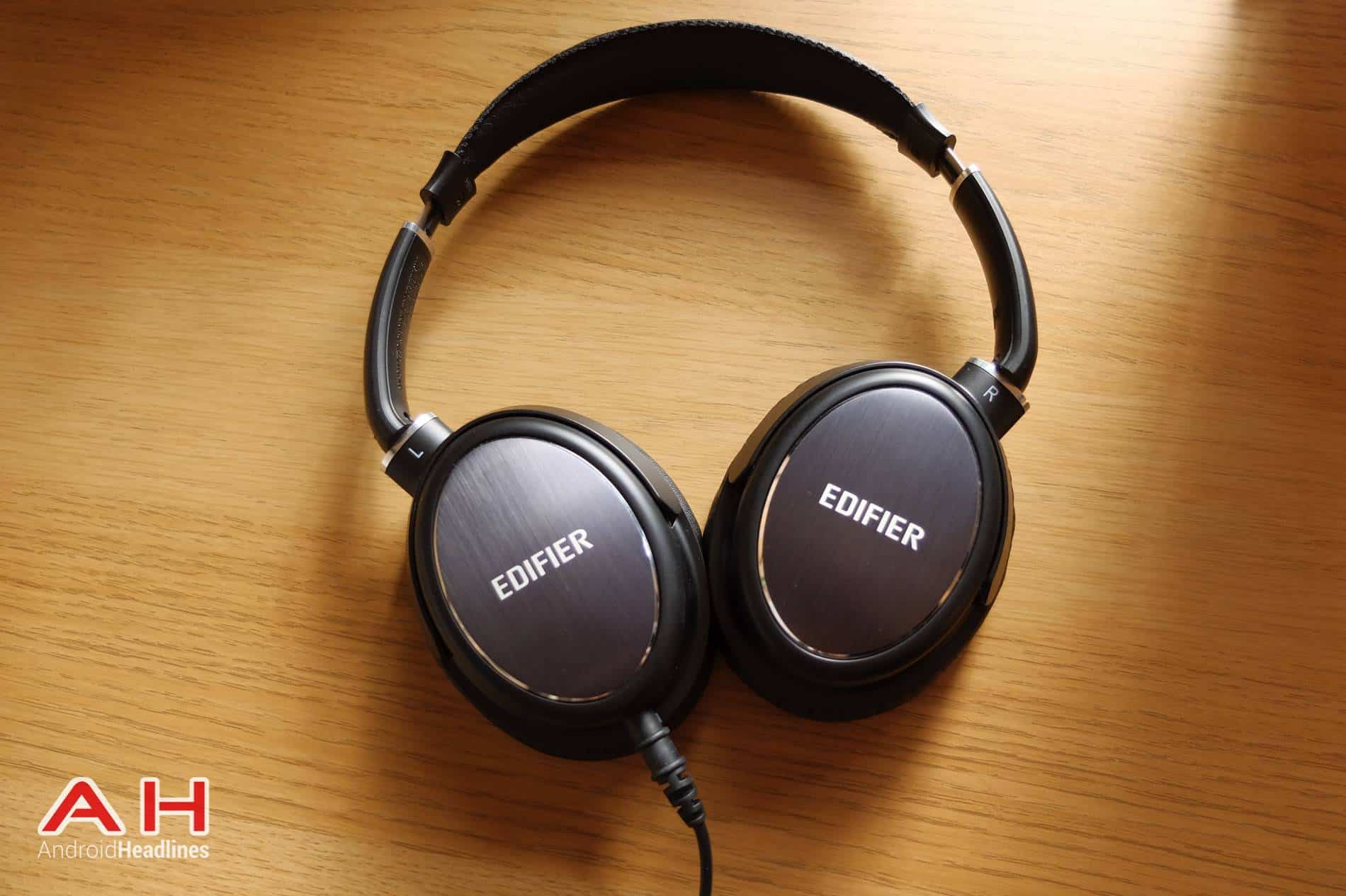 After spending a few weeks with the H850, it's easy to understand what Edifier were looking to achieve, but it's even easier to see that they haven't done that. Sound signature aside, the H850 miss out on a few key areas that would make them a more attractive product. A carrying case, if even just a slightly-padded pouch would make these more suited to the travel market that Edifier claim them to be, and the cable is well, they clearly didn't try very hard. There's a nice touch with the Edifier logo on the connection that goes into the source, but at 2m it's too long and there's not even an in-line microphone. These days, people do not want a pair of headphones that they have to take off to answer a phone call, it's not 2008 anymore.

Of course, for $60, these do punch well about their weight in terms of comfort and sound quality. For a pair that sound perfectly listenable and won't break the bank should they be lost or broken, the H850 do offer very good value. With a better cable and a more balanced sound signature however, the H850 would appeal to a hell of a lot more people, and offer even more value for money.

Buy the Edifier H850 from Amazon
Advertisement
Trusted By Millions
Independent, Expert Android News You Can Trust, Since 2010
Publishing More Android Than Anyone Else
32
Today
141
This Week
601
This Month
1275
This Year
111386
All Time
Advertisement