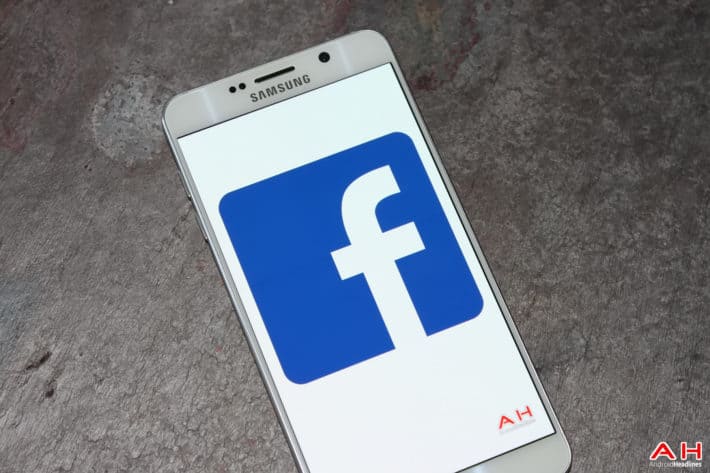 Facebook has been around for quite some time and garnered a huge user base. In total, the service even eclipses the entire population of China. Many users may not know that this Thursday, February 4th, is Facebook's 12th anniversary. Dubbed "Friends Day", the date was celebrated a bit early by Facebook CEO Mark Zuckerberg in the form of a conference at Facebook's brand new offices on Monday. At this conference, Zuckerberg made a bold declaration; he predicted, through a combination of aggressive bundling, marketing and offering internet connections where there normally are none, that Facebook would grow to 5 billion users by 2030. This incredible number is most of the world's population – only 2 billion would be without a Facebook account, if Zuckerberg's prediction comes to pass.

Facebook's current user count is around 1.5 billion, meaning this lofty goal would entail a leap of 3.5 billion users, more than twice the current user base. Zuckerberg not only thinks it's possible, but has made it a goal, stating, "We want to finish connecting everyone, we're going to do it in partnership with governments and different companies all over the world." Through these partnerships, mostly in the form of Facebook's Internet.org initiative, which seeks to use solar-powered drones, among other means, to bring internet connectivity to rural, developing and hard-to-reach areas. One of the drones in question, a boomerang-shaped bot named Aquila, was shown off in a photo at the conference. Zuckerberg summed up Aquila and similar drones by saying, "It's solar-powered, and it'll just fly around a city and beam down Internet access. It's, like, pretty crazy, right?"

Although some groups are worried that Internet.org may be intended to expand Facebook's user base, Zuckerberg insists that his intentions with the service are purely philanthropic. Currently, Internet.org is up and running in 25 countries, although it did get the boot from India. Zuckerberg also spoke of peer-to-peer payments, saying that particular area of communications was just a bit out of Facebook's scope for the time being, but that they will likely get into that space eventually. Facebook's user growth is likely to keep on soaring, especially with previously unconnected populations being helped along by Internet.org and Google's Project Loon