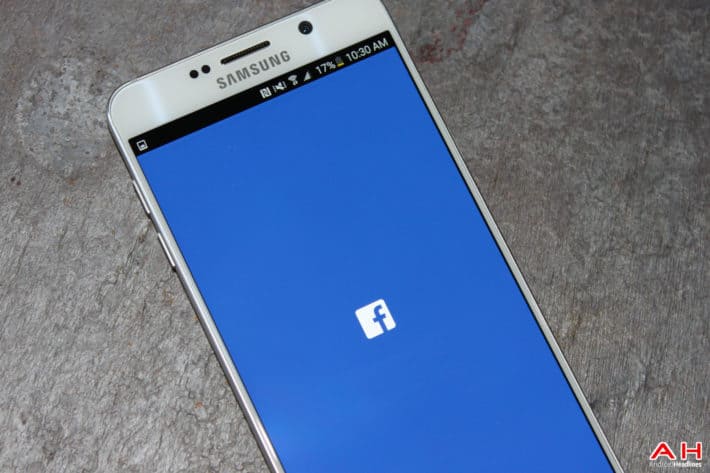 For a long time now, the Facebook app on Android has been subject to a lot of ire from the community. When the Facebook app became a native Android app, and Facebook started to take certain elements of the app out in order to lighten the load, it looked as though the blue app had turned around. Recently though, there have been a lot of reports concerning the Android app related to speed and even excess battery drain. Take a quick look at the reviews on the Play Store, and it’s pretty clear that people are unhappy with Facebook right now, but it appears as though they’ve been listening.

The range of complaints in the Play Store range from the still-ridiculous lack of tablet support to more frequent complaints of sluggish performance and excess battery drain on Android smartphones. It’s hard to tell whether or not the latest batch of reviews in the Play Store are simply “bandwagoning” or not, but it has become cool to hate on the Facebook app in the past month or so. It does however, appear that there’s something wrong with the Android app, as we’ve experience some performance drops as well as excessive wake calls and polling for a data signal. In a statement to Gadgets360, Facebook had the following to say; “We have heard reports of some people experiencing speed issues stemming from our Android app. We are looking into this and will keep you posted. We are committed to continuing to improve these issues.”

The blue network made no mention of the excessive battery drain complaints that have become louder over the past month or so. Regardless, it is good to hear that Facebook will be looking at the performance of their Android app, especially as they’ll be rolling out the new “Reactions” as part of the Like button soon. It’s unclear what Facebook need to do in order to get their app back on track, but an update certainly seems in order, and it’s arguable that the company has been focusing on iOS a little too much lately, neglecting the other half of their massive mobile base of users.