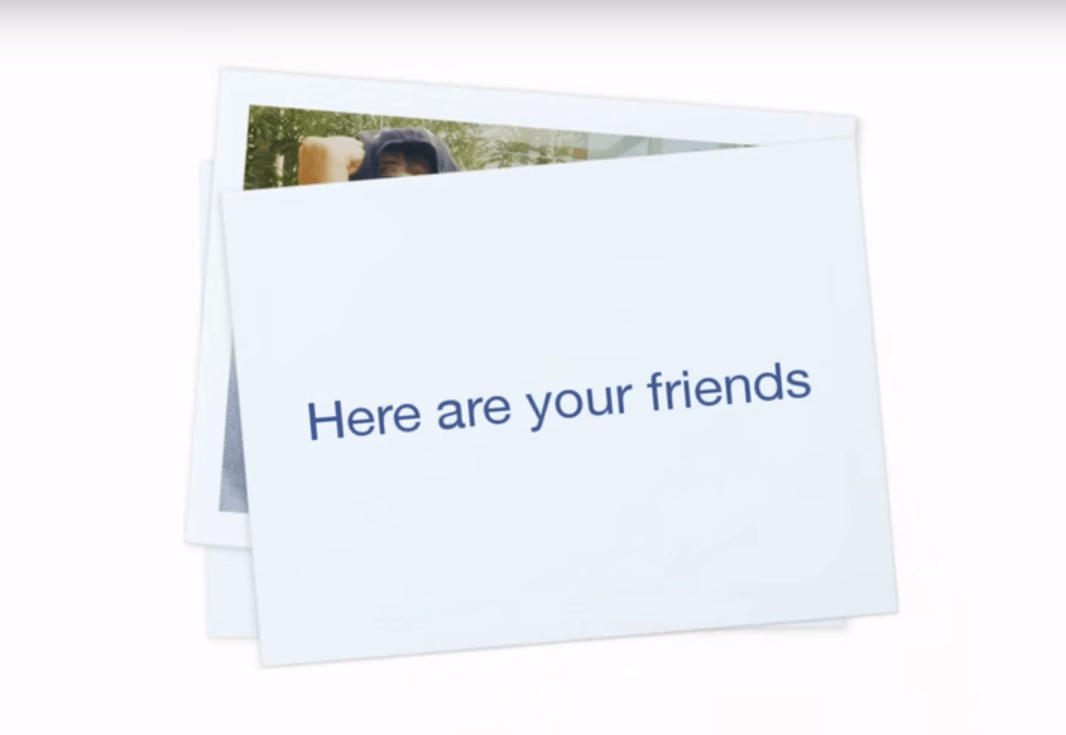 It seems only like it was yesterday when people first heard of Facebook. Shortly after, it became a global success that people throughout the world had an account and used it on a daily basis. And today, as it celebrates its 12th anniversary, Facebook has a way of commemorating it through what they call as “Friends Day.”

Today, you can open your account to discover a short video created by a special algorithm Facebook has created to generate content from. Using the photos you have posted on the social media network, Facebook has gathered these memories with your friends and compiled them into an interesting video. You can choose to view the video before you decide to share the content with your friends. Or if you’re unhappy with the photos the algorithm chose, you can edit the content of the video to suit your liking.

According to Facebook, these videos are available to “most people in the world.” Considering there are timezones to consider, it should go live by mid-day on February 4th.

Apart from the algorithm-based friendship video, Facebook has released their latest statistics about their users’ degrees of separation. Back in 2011, the degree was 3.74; which has reduced to 3.57 now. With Facebook, it’s a small world after all! Proving true to that, the company highlighted a Facebook group called GirlCrew. Originally, the group was created in Dublin with a purpose of empowering other women to make new friends and even organize events in their vicinity. Ever since its inception, the Facebook group has grown to accommodate 22,000 people who reside in over 40 cities throughout the world. Some members of the group were recently invited over to Facebook’s HQ in Menlo Park, along with 18 members of their community, to share stories with one another in what they called an intimate Friends Day event.

The last announcement they have made on their 12th anniversary is that they have just introduced a couple of new sticker packs. Just in time for Friends Day, they have released the Best Friends pack and the Friendship pack. These are currently available for free from Facebook’s Sticker Store so if you like to send out stickers to your friends, you can download them today.