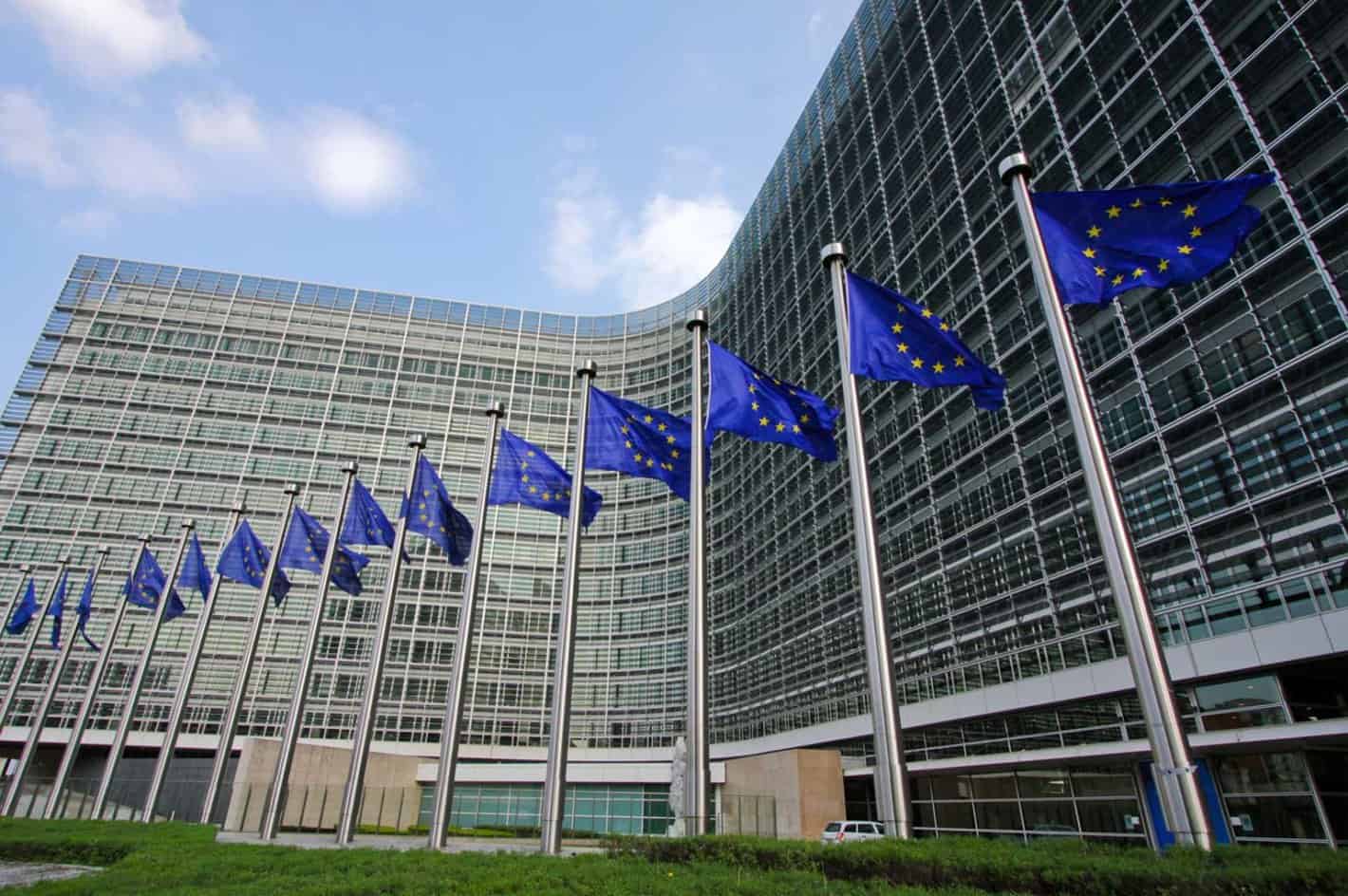 5G, the next step in wireless broadband, is officially defined by the Federal Communications Commission as being able to handle up to gigabit speeds, on par with some of the fastest land networks currently out. With some analysts and even companies saying that the technology for 5G networks is expected to be ready as soon as 2020, laying the groundwork for 5G networks and equipment is becoming increasingly important. The spectrum auction next month, mainly using existing TV airwaves and previously unlicensed spectrum, will be crucial for further 4G LTE development and 5G development in the United States. In Europe, the European Commission is considering taking a similar path and has put forth a proposal that effectively makes that position on the matter their official opinion.

Citing predictions of eight times the current demand for mobile networks by 2020, the Commission has proposed making use of spectrum that's currently used for television broadcasting. Bands throughout the 470-790 MHz are proposed to be repurposed for mobile network usage. Spectrum in the 694-790 MHz area is ideal for mobile broadband, boasting superior range, signal strength and building penetration. Lower frequency spectrum, on the other hand, will be available for use in audiovisual services as a priority. According to Digital Single Market VP Andrus Ansip, "28 different approaches to manage radio frequencies in the EU do not make economic sense in the Digital Single Market…" and says of the spectrum proposed for usage, "This band is the sweet spot for both wide coverage and high speeds."

The proposal asserts that 700MHz spectrum should be set up for mobile broadband use in all European countries before the end of June in 2020. Commissioner for the Digital Economy and Society G¼nther H. Oettinger said that he wants Europe to beat the rest of the world in the upcoming 5G arms race, saying, "The 700 MHz band will be ideal for new promising fields like connected driving and the Internet of Things. I want Europe to lead in 5G. That is why all Member States must act by 2020." The proposal fits in as the first official order of business under December's Digitial Single Market initiative for Europe.