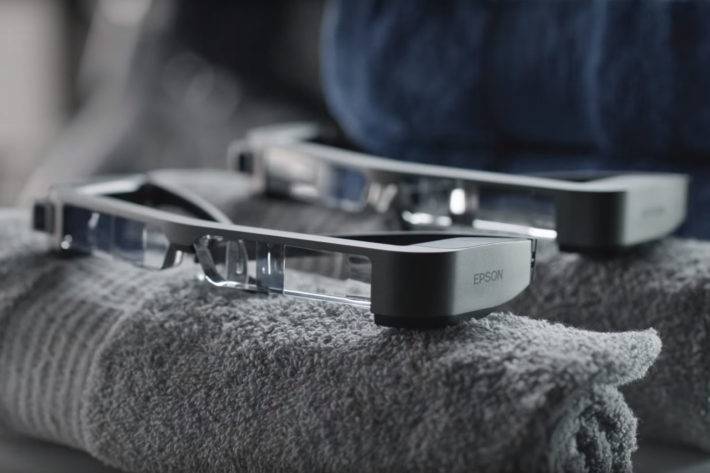 For some time the concept of augmented reality, or AR, was a really hot topic.  Google Glass debuted on the market all the way back in February of 2013 and struck a chord with many individuals.  Whether or not this was a pleasant chord or not is another story entirely, but over the years AR has evolved and changed into different forms, all while still attempting to make reality better by augmenting it with virtual objects to enhance the world around you.  While Google Glass has been a popular product on social media and with Google’s Explorer program, Epson has been the one ruling the market share for some time now.  It’s been a little while since we’ve seen Epson launch a new product in the AR line, but today at MWC 2016 Epson is announcing the Moverio BT-300 AR glasses.

The Moverio BT-300 is an upgrade over the previous models in every single way, from the internals to the design and comfort of the headset.  Powered by Android 5.1 Lollipop, the new Moverio BT-300 sports an Intel Atom X5 quad-core processor and is 20% lighter than the Moverio BT-200.  On the front sits a 5-megapixel camera that’s designed to help the unit see the world around you, not to mention taking pictures and video when needed.  The Moverio is different from Google Glass in that it displays information in both eyes, allowing for more accurate 3D placement of objects in the world and more realistic representation of the 3D virtual world too.

The projection system is actually powered by a brand new transparent Silicon-based OLED display created by Epson, and on top of that it’s been upgraded to a full 1080p resolution as well (up from qHD in the BT-200).  Since the display is OLED and not LCD, Epson can achieve both a power savings and improved visual clarity since OLED technology lights up individual pixels at a time instead of lighting the whole panel at once.  The Moverio BT-300 is designed for both commercial and consumer use, although it’s certainly priced for more commercial use than anything.  Similarly priced as other VR headsets on the market, such as the HTC Vive, the Moverio BT-300 is now up for pre-order at $799.  AR is still in its infancy without a doubt, but Epson’s new headset shows that the market is still ripe with interesting new products to garner consumer attention, leading to further development on these platforms. 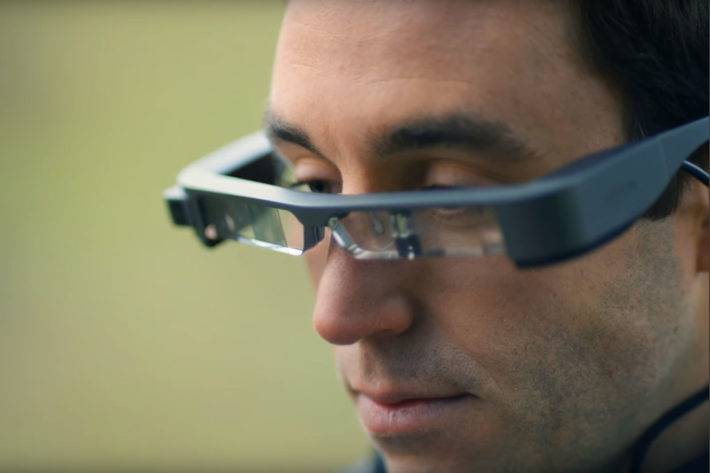 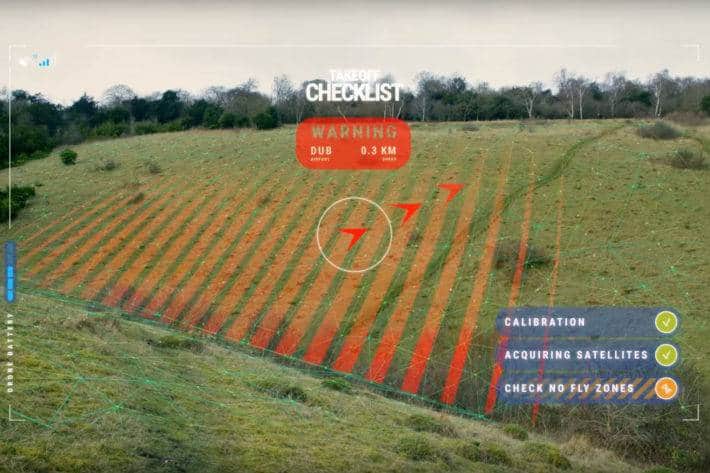 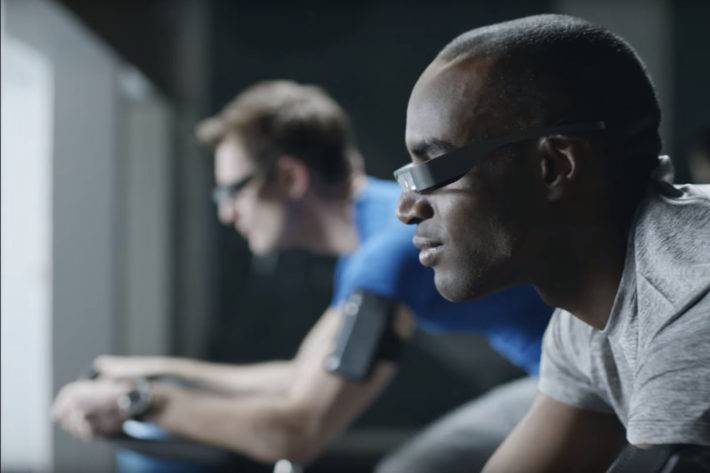 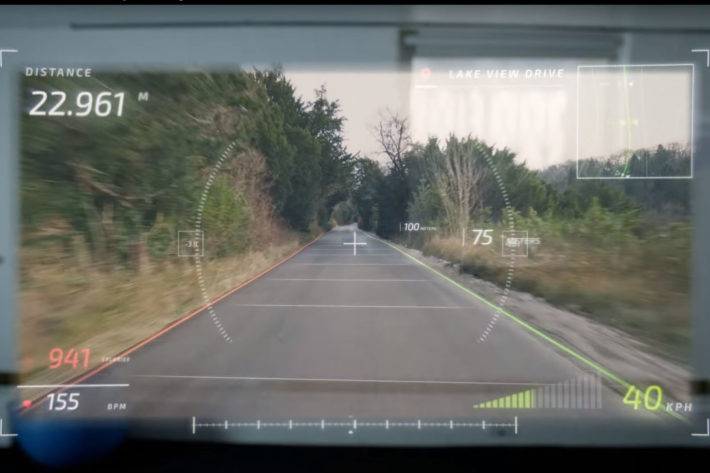 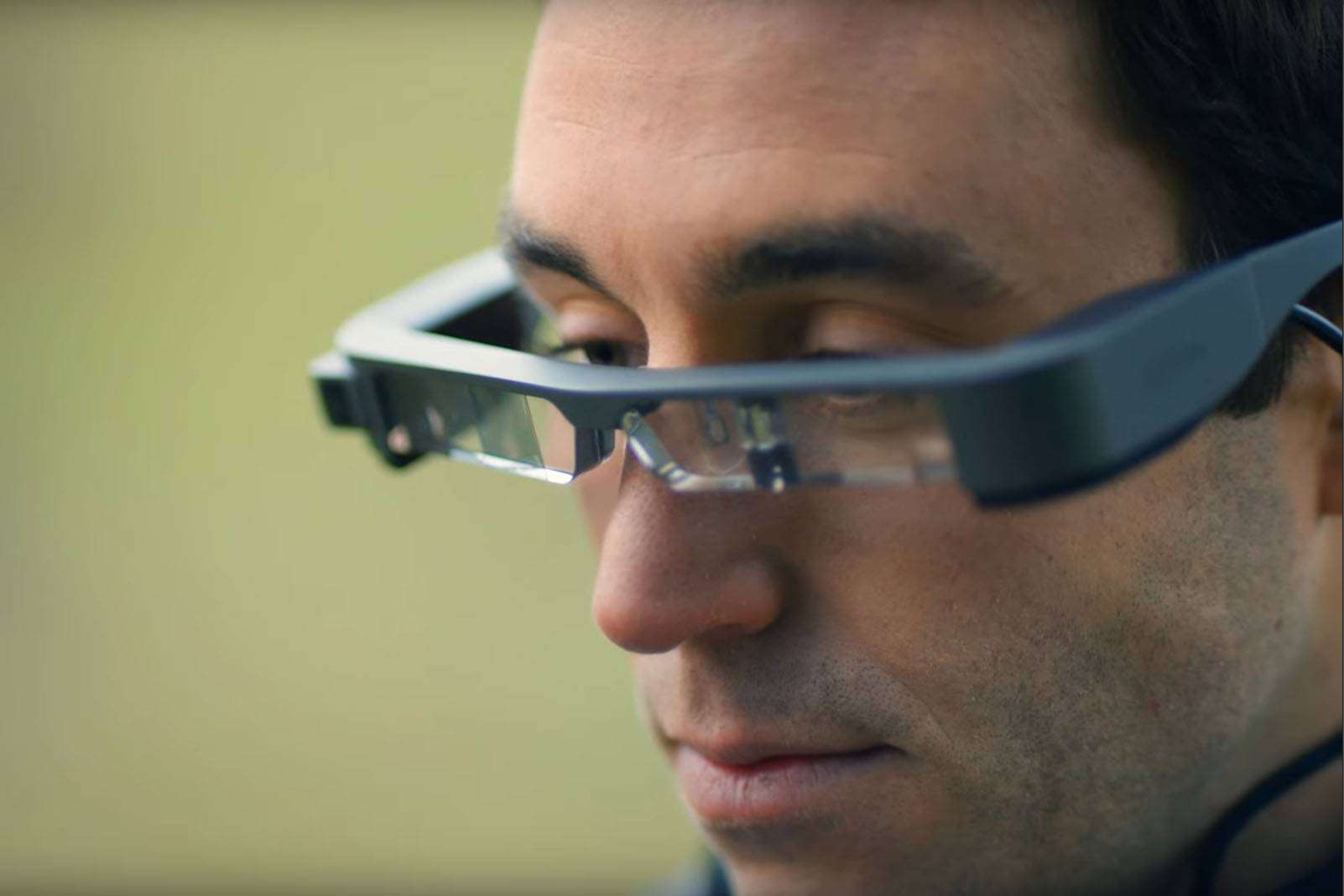 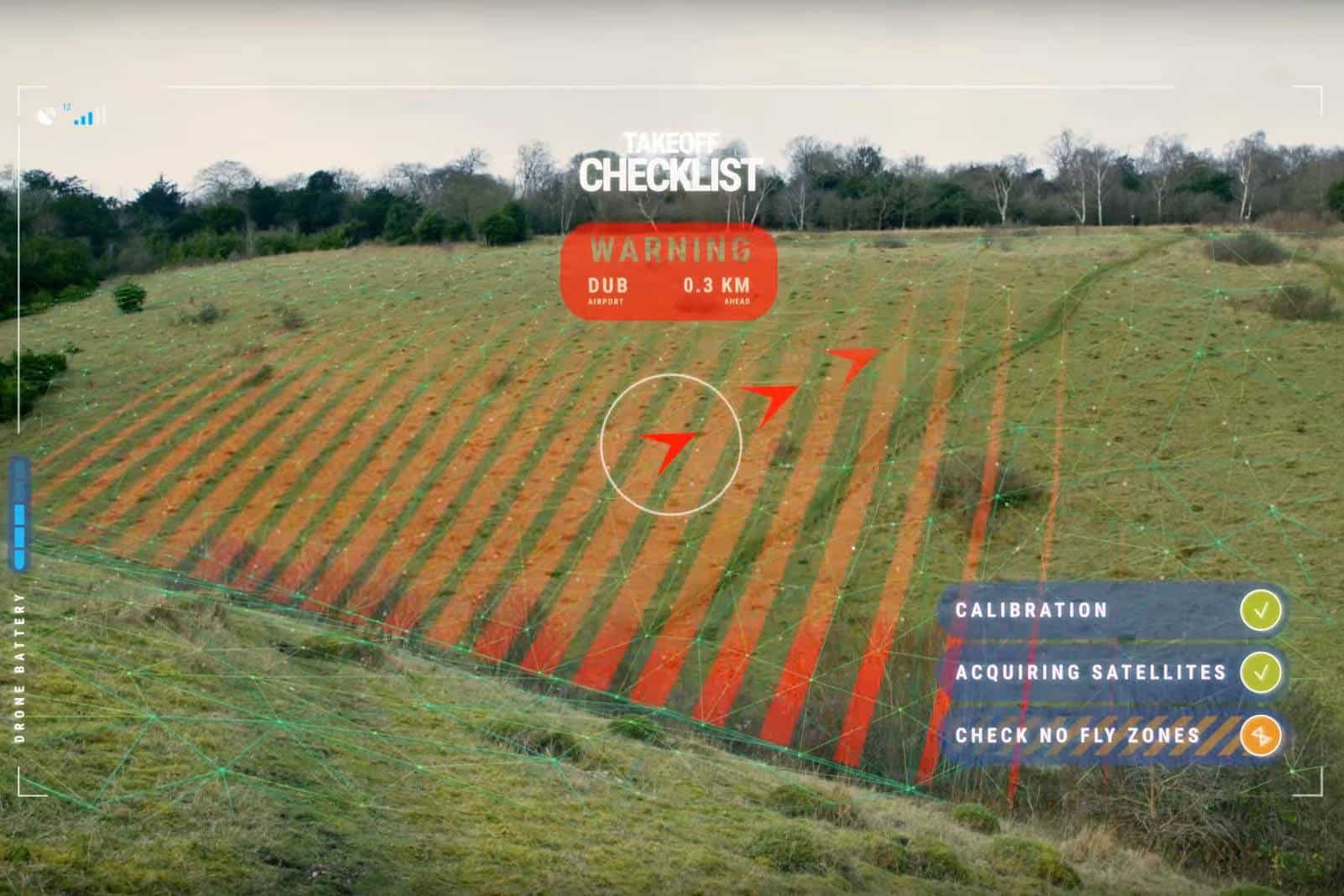 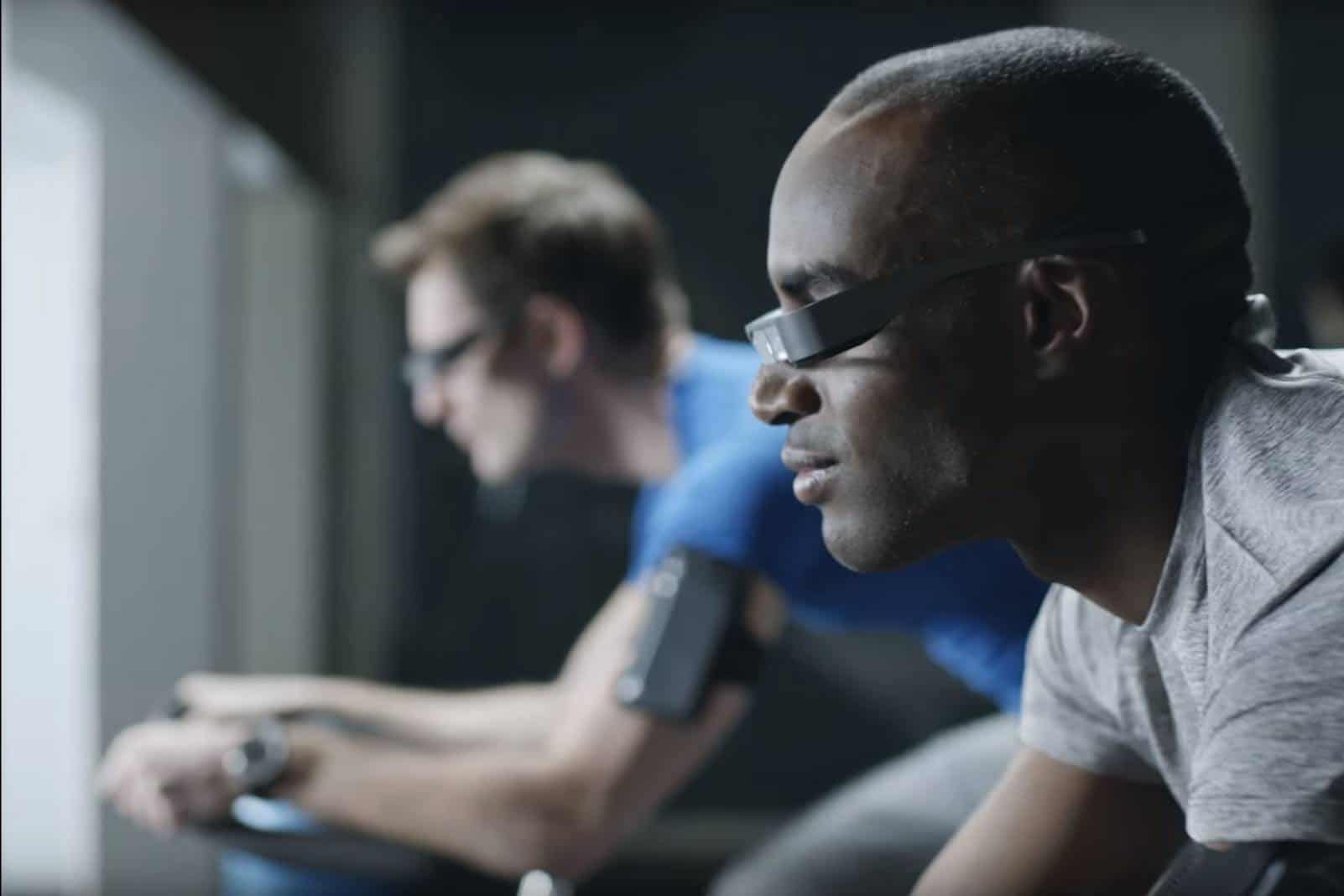 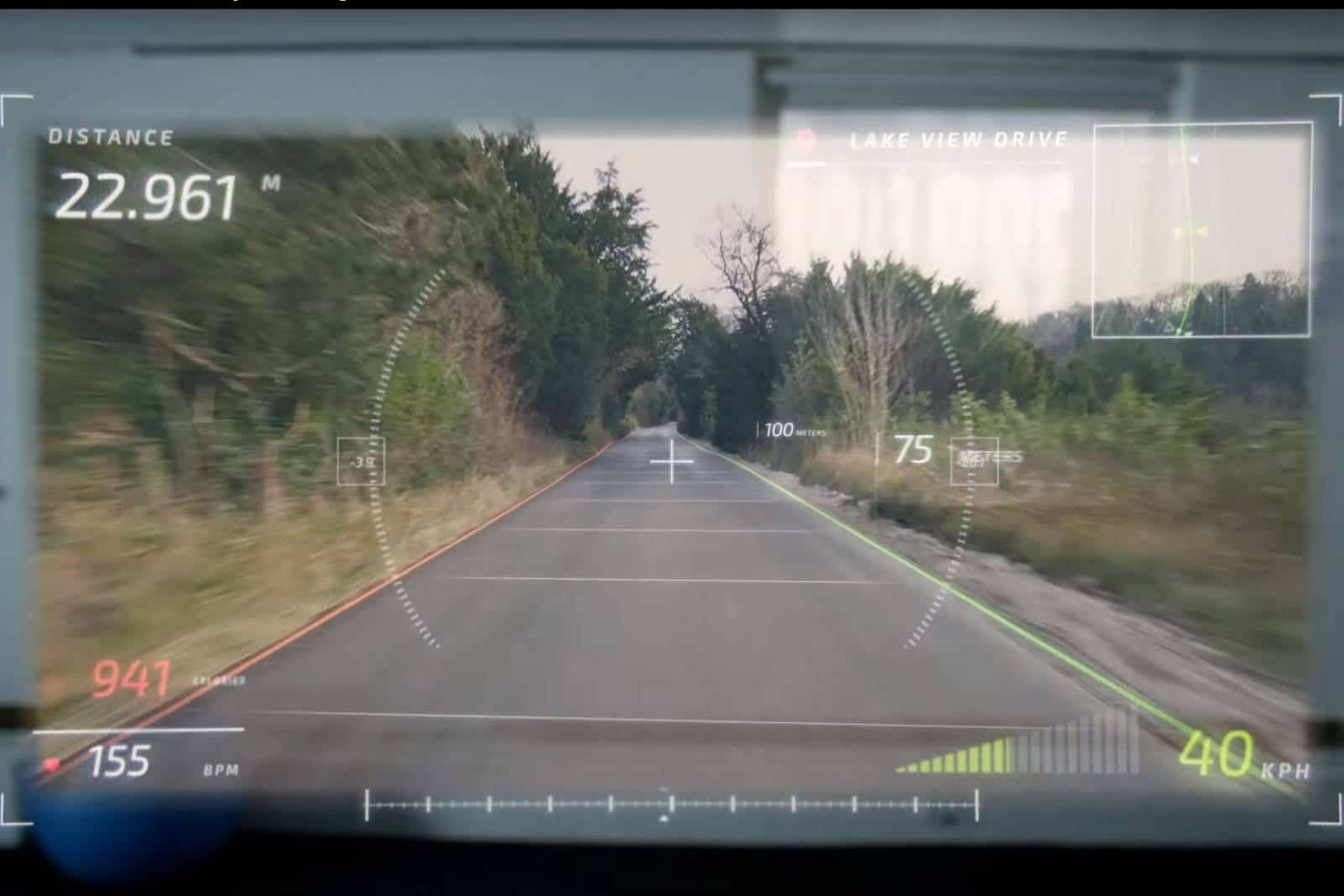