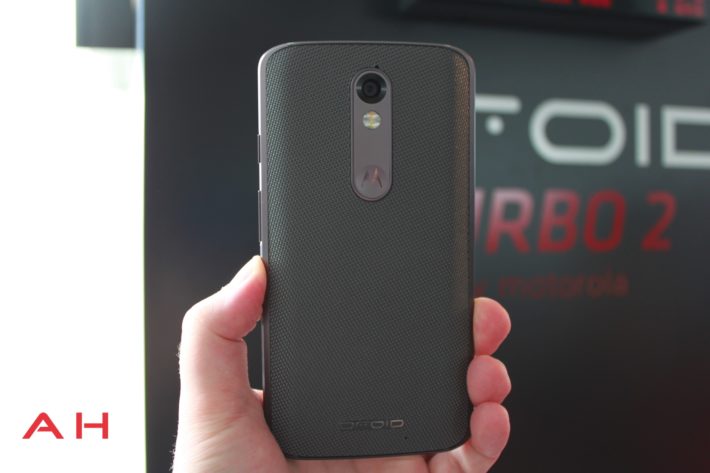 We all know the story about the Droid Turbo and Lollipop. While Motorola's other devices got Lollipop pretty quickly – although there were a ton of bugs and other issues – the Droid Turbo took much, much longer. It seems like that may not be the case with the Droid Turbo 2, as Motorola and Verizon are already beginning their soak test for Marshmallow on the device. Sure it's a bit later than most would like, but still much faster than the original Droid Turbo.

The thing with soak tests is that Motorola invites a small group of Droid Turbo 2 owners  – who have signed up for their feedback network – and have them test out the update for a few days before rolling it out to everyone else. The soak test is a good way to catch some show-stopping bugs, and typically they have all been taking care of before the soak test begins. We've also seen times where Motorola was gearing up for a soak test and then decided to just send it to everyone and nix the soak test. The software that those users in the soak test get, is final software, it's just one extra step of testing before they send it out to all of their users. It's a smart way of doing things, even if some people don't like it.

This soak test from Motorola will download two OTA's for the Droid Turbo 2. After the second one has downloaded and installed, the Droid Turbo 2 will be sitting on software version 24.14.10. Those that are in the soak test already are  receiving their update to Marshmallow. No word yet on how good or bad the update is. However if it is good, we should see it rolling out to the rest of the Droid Turbo 2 owners in the next few days (these things go pretty quickly).

Marshmallow brings some really great features to the Droid Turbo 2. A device that already has great battery life is about to get even better with Doze. Allowing customers to get amazing standby battery life on their Droid Turbo 2, which won't be damaged if they drop it thanks to the shatterproof display.