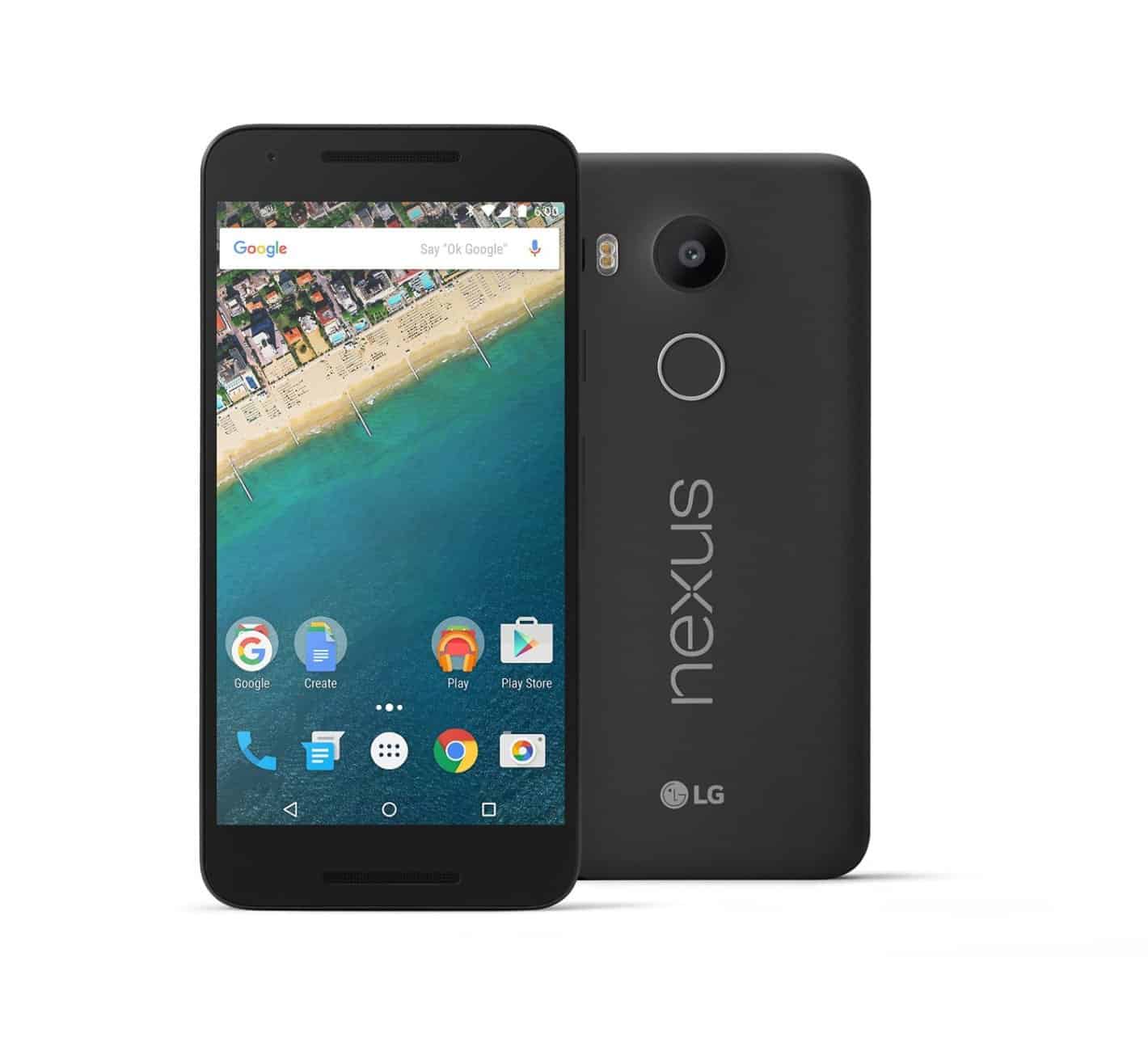 The Google Nexus 5X has seen some pretty steady price drops since its announcement and availability in September and October respectively. The Google Nexus 5X started at $379 for the 16GB model and $429 for the 32GB model. We've seen the 16GB model drop as low as $299, and the 32GB model drop to $329 and then back up to $349. However, right now, eBay is offering the 32GB Nexus 5X for just $329 right now. We're unsure of how many units are available, and they are going fast, so you'll want to grab yours quickly.

Google's Nexus 5X is the unprecedented third Nexus smartphone made with LG. It's the "lower-end" model that was released in 2015, with the Nexus 6P having slightly better specs and an all aluminum build. The Nexus 5X sports the Qualcomm Snapdragon 808 processor, 2GB of RAM, along with a 2800mAh battery – and the 16GB or 32GB storage capacity as stated above. It's a decent smartphone, running the latest version of Android, that'd be Android 6.0 Marshmallow, and will also get updates for the foreseeable future. The Nexus 5X is a fine smartphone from LG and Google, and coming in at $329, it's a great one to pick up, especially if you're wanting a pretty small-ish smartphone these days.

Advertisement
Google Nexus 5X
Trusted By Millions
Independent, Expert Android News You Can Trust, Since 2010
Publishing More Android Than Anyone Else
37
Today
118
This Week
118
This Month
3284
This Year
104763
All Time
Advertisement