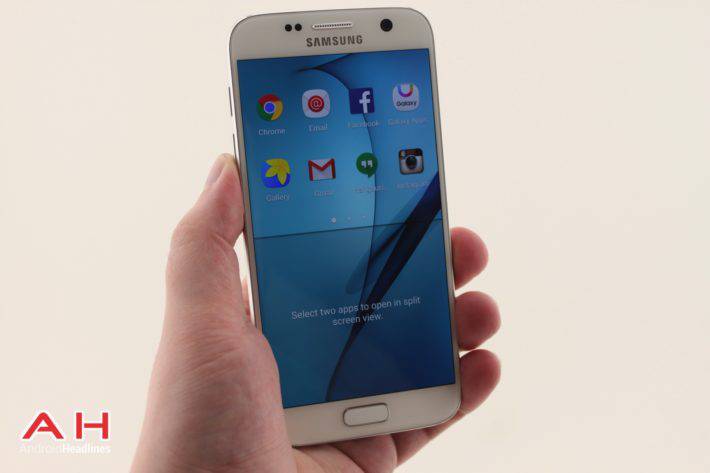 There was real excitement at MWC when Samsung unveiled its latest flagships, the Galaxy S7 and Galaxy S7 Edge.  We are happy to say that all Canadians may now pre-order the new Galaxy S7 and S7 Edge – some like the original Galaxy S7 with the flat display and others love that sexy dual-curved display on the S7 Edge.  All pricing is for the 32GB variant with the Galaxy S7 comes in Black or Silver and the Galaxy S7 Edge is only available in Black.  The actual devices will launch on March 11, but by pre-ordering now, Samsung is throwing in the Gear VR headset for free – a pretty good deal and a chance to try out the VR technology.

While the outside of the Galaxy S7 and Galaxy S7 Edge look much like the Galaxy S6 series from last year when Samsung did a major redesign, there are certainly some updated specifications inside.  Samsung added back the expandable internal memory, increased the battery size, added IP68 water and dust proofing, upped the RAM to 4GB, included the newest Exynos 8890 or Snapdragon 820 processor and did a major overhaul in the camera department.