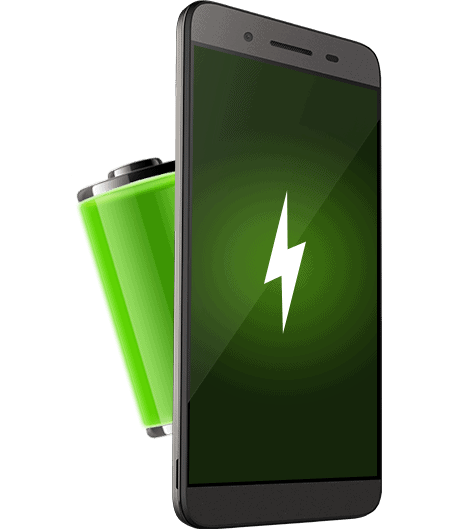 Micromax is India's second-largest smartphone manufacturer, and also an India-based company. This company trails behind Samsung in India at the moment, the Korea-based giant still has quite a comfortable lead in the country. Nonetheless, Micromax is constantly trying to steal some market share away from Samsung by releasing devices which they think are compelling for the Indian consumers. One such device just got listed on the company's website, read on.

The device in question is the Canvas Juice 4G, a smartphone with a sizeable battery pack on the inside. This handset features a 4,000mAh battery which should be more than enough to get you through the day, and then some. The phone features a 5-inch 720p (1280 x 720) IPS display, along with 2GB of DDR3 RAM and 8GB of internal storage, which you can expect its internal storage via a microSD card, the phone supports SD cards up to 32GB. This handset is fueled by a quad-core SoC running at 1GHz (quite probably MediaTek's MT6735 processor), and a 4G LTE connectivity is also a part of this package, as the device's name suggests. The 8-megapixel snapper can be found on the back of the Canvas Juice 4G, and a 5-megapixel shooter is placed on its front side. Android 5.1 Lollipop comes pre-installed here, with Micromax's additions on top.

Now, it is worth mentioning that this is an upgraded variant of the Canvas Juice 4 which was introduced a while back. That phone shipped with a 3,000mAh battery, while the Canvas Juice 4G packs in a 4,000mAh unit. As far as software is concerned, Micromax Canvas Juice 4G comes with Amazon Kindle, Amazon Shop, Scandid, Skype and Snapdeal apps pre-installed, in case you were wondering. The phone offers a rather industrial design, and both its power / lock and volume rocker physical keys are placed on the right. That is more or less it, the phone is now listed on the company's site, but is still not available for purchase it seems. Micromax is expected to release the phone's pricing info soon, and also put it up for sale, stay tuned.