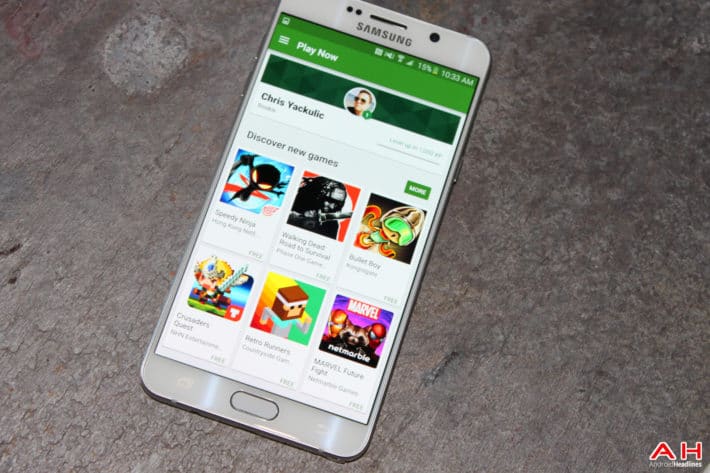 Mobile gaming continues to be a massively growing market. One which only looks set to continually expand, exponentially and at a greater rate than many other similar markets. While one of the reasons for this level of growth is simply due to the evolution of mobile hardware, which now allows for greater processing capabilities and gameplay. The other major contributing factor is the evolution of the quality and variance of games that is now available.

At the one end of the spectrum, there are those games which are rather repetitive in task and simply require you to do the same thing over and over again. While this might sound mundane at first, the skill is in being able to continually maintain the momentum of the task. More often than not, against a difficulty level which increases as the duration goes on. The likes of Temple Run, Minion Rush and Subway Surfers being prime examples of this sort of game, where the object is to keep going for as long as you can. At the other end of the spectrum, you have games like Modern Combat 5: Blackout, which is designed to bring a far more engrossing and end-user experience to mobile devices. An experience which in reality, is far more in line with that of a console gaming environment. Certainly one which many are surprised that is even possible on a mobile device nowadays. 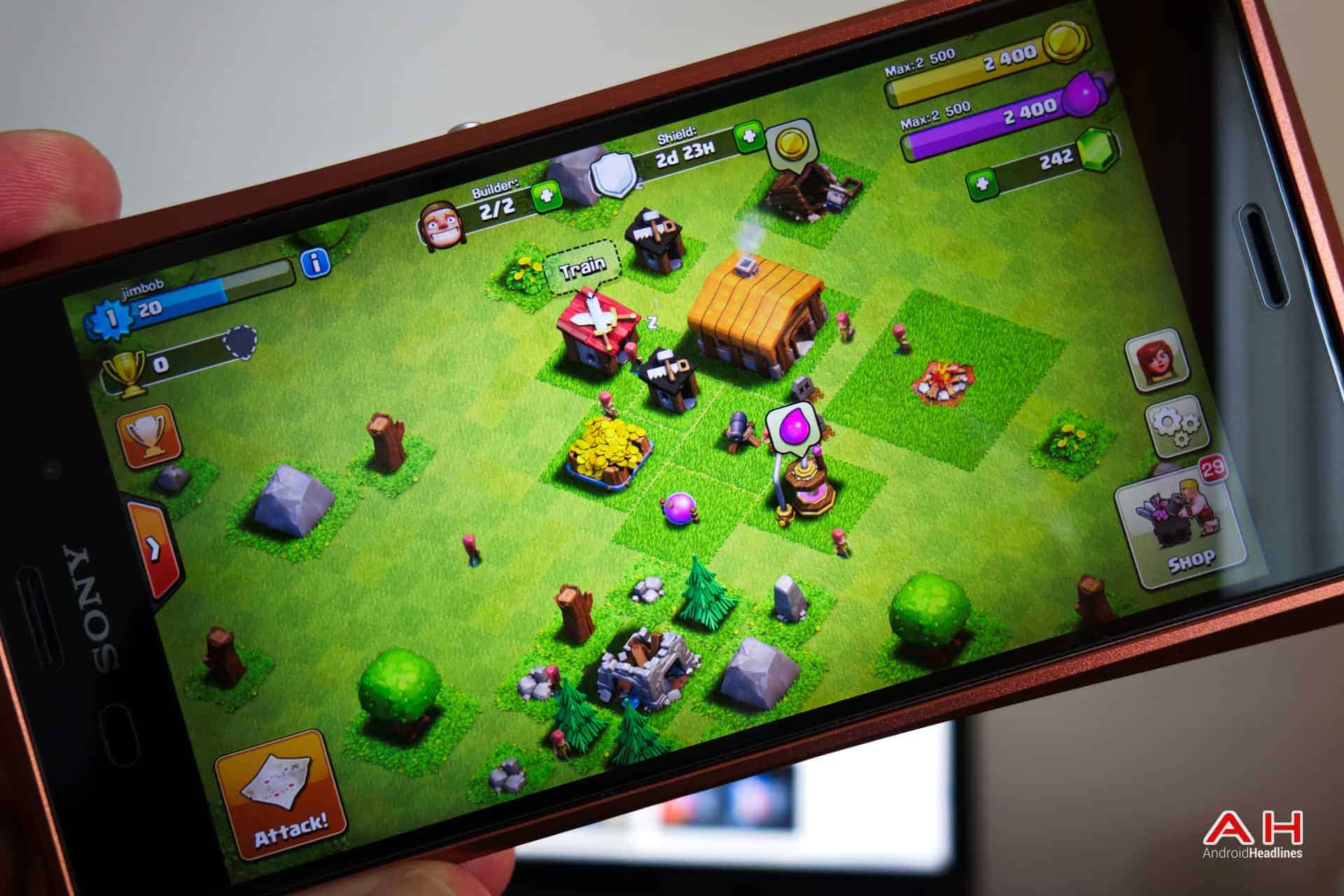 Of course, these are just different ends of the mobile gaming experience and between these two polar opposites, there is a variety of styles of games available to download and ones which cater to an extremely wide selection of users. In fact, it is this variance which really highlights how important gaming on mobile is becoming. Whether you want to rule them all by leading your Clan in Clash of Clans, enjoying the visual artistry of games like Monument Valley or prefer enjoying classics which have been redefined to play on mobile devices, like Mobile Pokies, there is a game waiting for you. It really this is abundance of game categories that has led to the mobile gaming market becoming what it is. A market which is potentially very profitable for developers, as well as one which is extremely accommodating for gamers. No matter what the type of game you are interested in, the chances are good that there is a game already available for you to check out on the Play Store. In fact, to those just starting to get interested in mobile gaming, it could be argued, that there is already too much choice on offer. Either way though, it is a choice that as time goes on, is only going to get better and bigger.