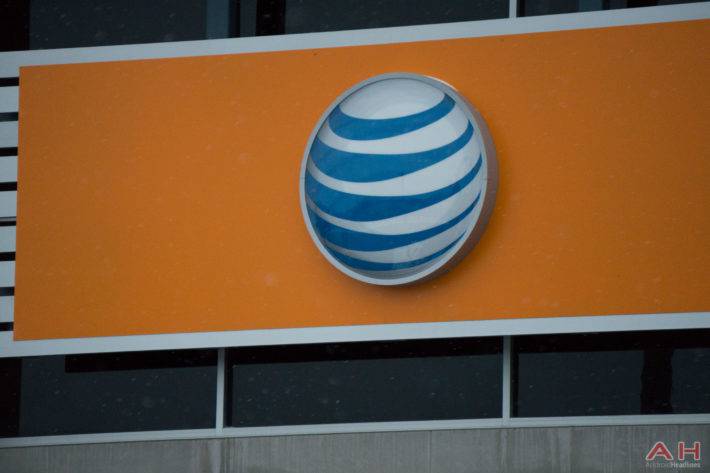 Anyone who has operated a drone will likely tell you that no matter how well-made a drone is, its gear and its user interface are where certain problems arise. Things like operating range, spotty signal, interference and, of course, applicable laws can all stand in the way of an optimal drone piloting experience. Even the most thrilling, long-range, VR-enabled drones can't do things like tour an entire town, fly safely over the ocean or be set up for a takeoff from the roof of a building, while the operators watch the action from the ground floor inside. At Mobile World Congress in Barcelona, however, AT&T and Intel partnered up to announce something that could change all of that.

AT&T's Internet of Things department and Palo Alto, California's AT&T Foundry innovation center are going to be working hand in hand with Intel to test existing LTE networks and determine what sort of tweaks would be required in order to operate a drone on the networks normally used for smartphones and tablets. Some incredible new use cases for drones could be made possible, such as use for simple agriculture chores, extended-range delivery and construction. According to Chris Penrose, AT&T's senior VP of the IoT department, AT&T's network is "uniquely positioned" to enable new use cases for drones and enhance both the consumer and business worlds as a result. Intel's VP of the New Technology Group, Anil Nanduri, said that this new technique for drone usage "pushes the boundaries in the UAV industry…" and shows, "…great potential…"

At MWC, the two plan to join forces to show off Intel's Yuneec Typhoon H drone, complete with a specialized fork of their RealSense technology built for unmanned aerial vehicles. The special software will hook into AT&T's network to feed back things like telematics and video streaming, despite local interference or distance. The pair plans to use this only as a test bed for now, with continued rolling out of features for LTE-enabled drones likely to require approval from the Federal Aviation Administration. Concerns such as interference with other aircraft and nearby signals, safety concerns and security will have to be addressed before an LTE-enabled drone can reach consumers.